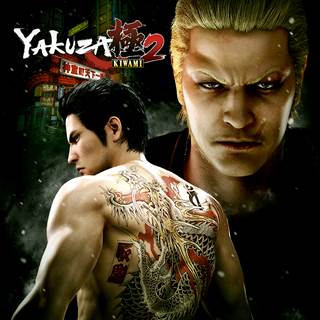 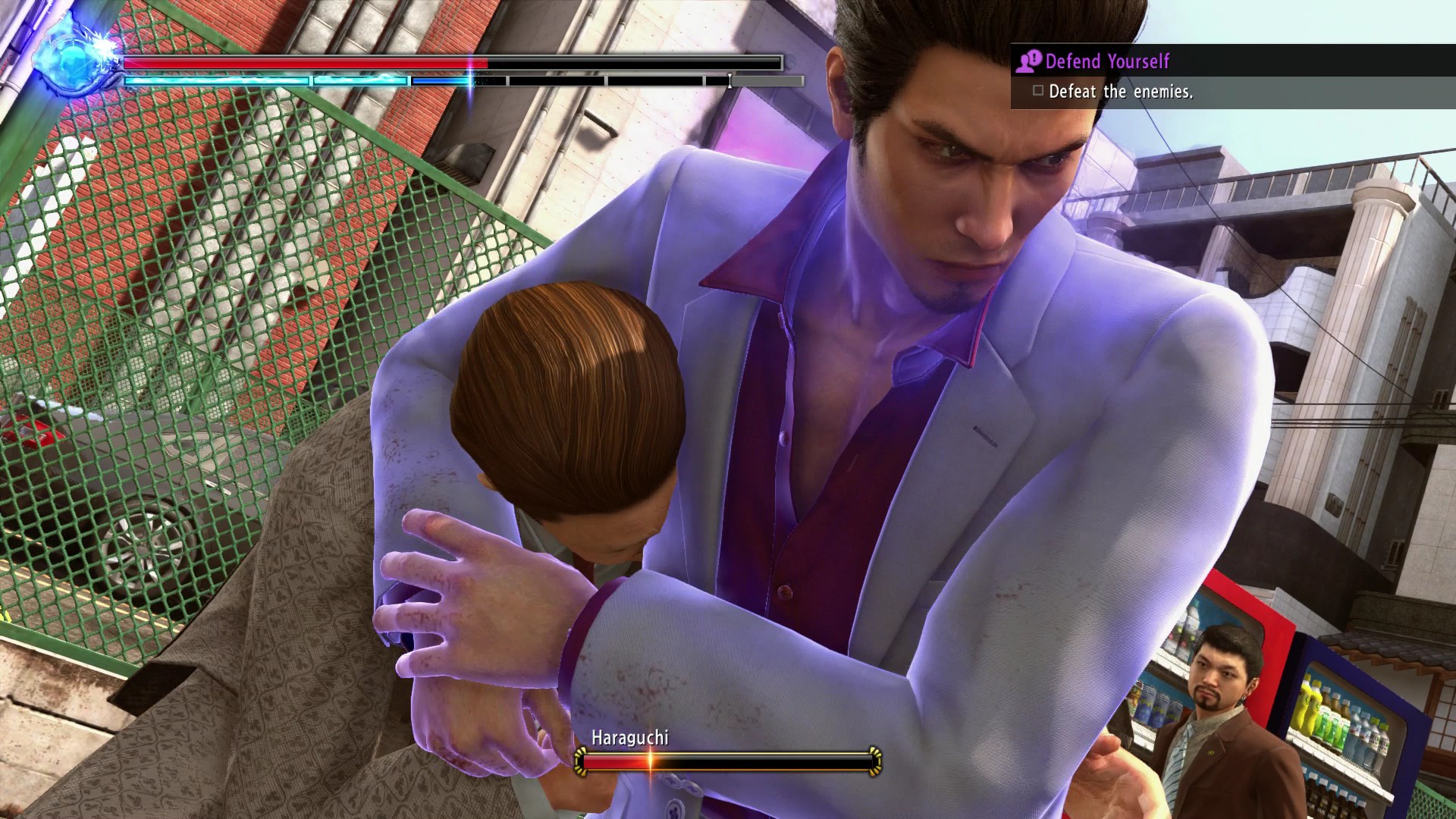 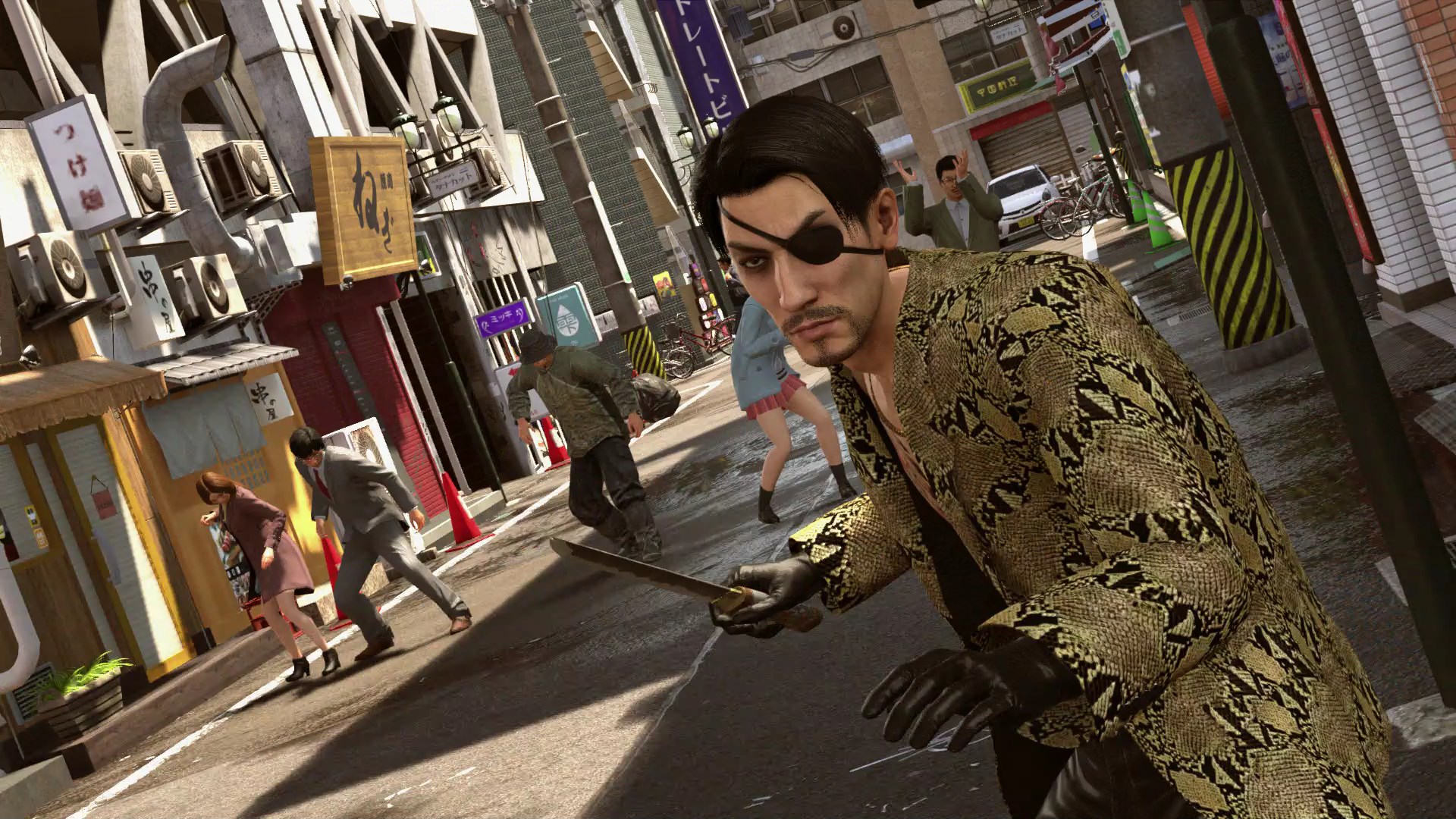 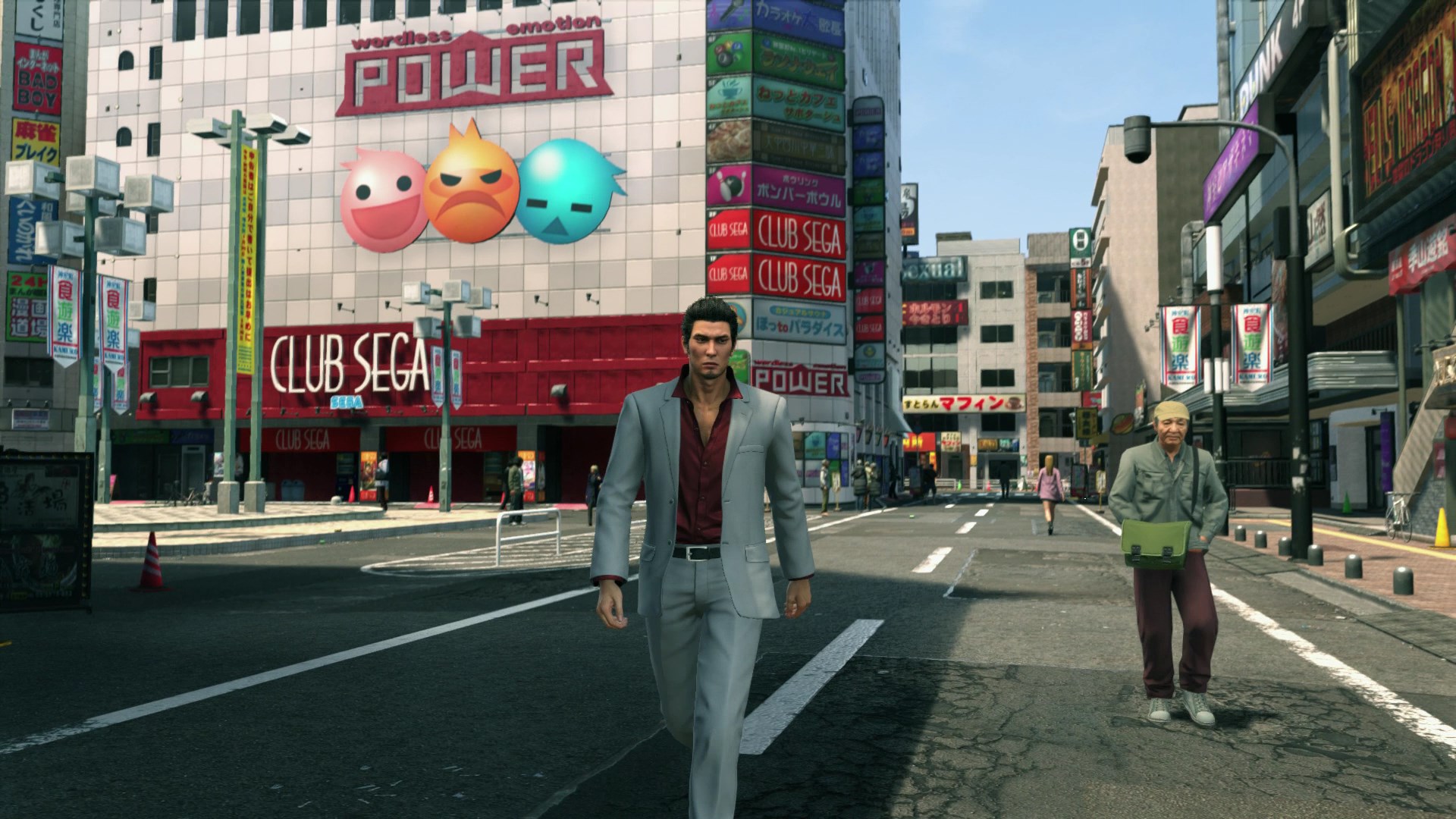 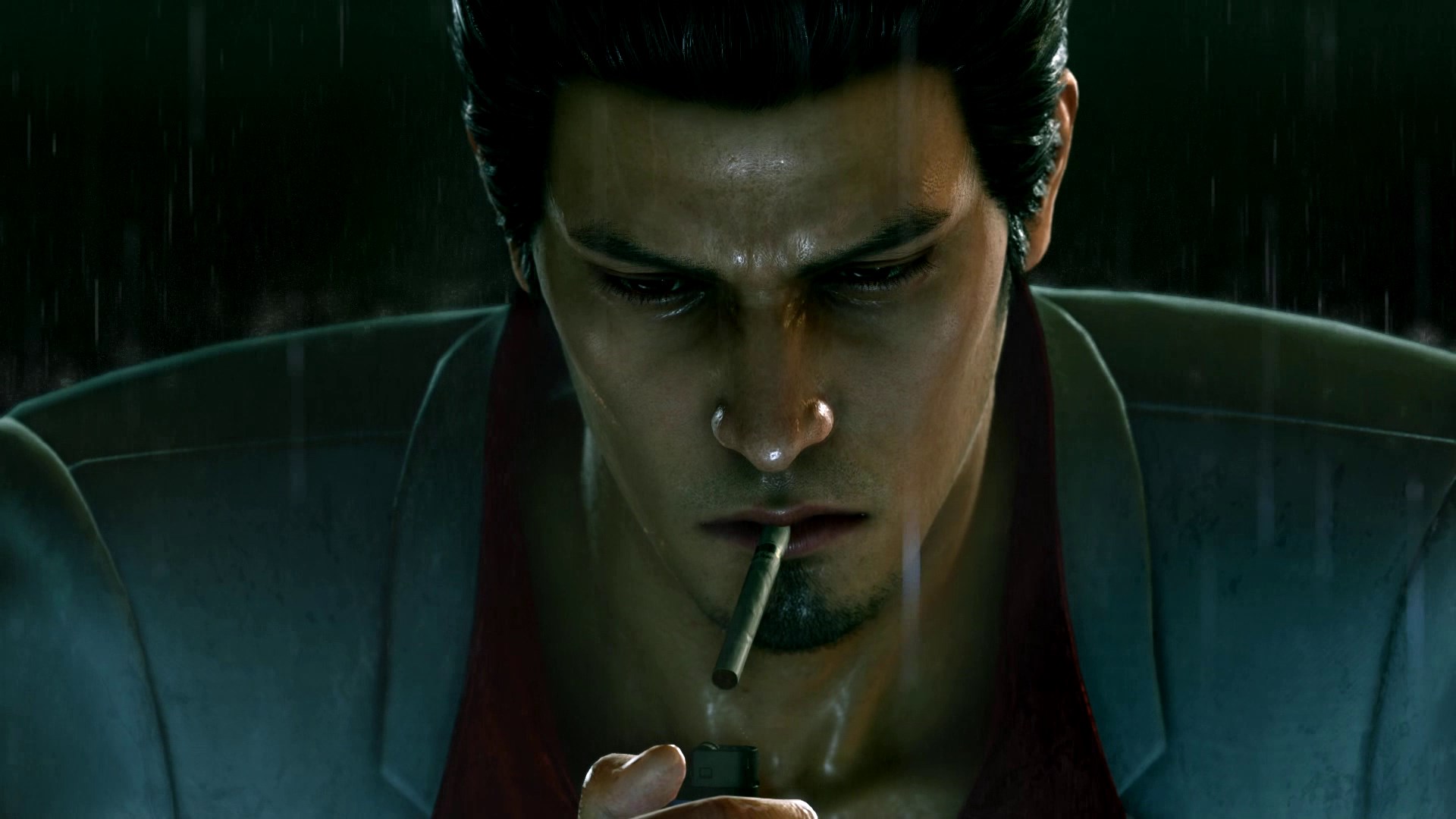 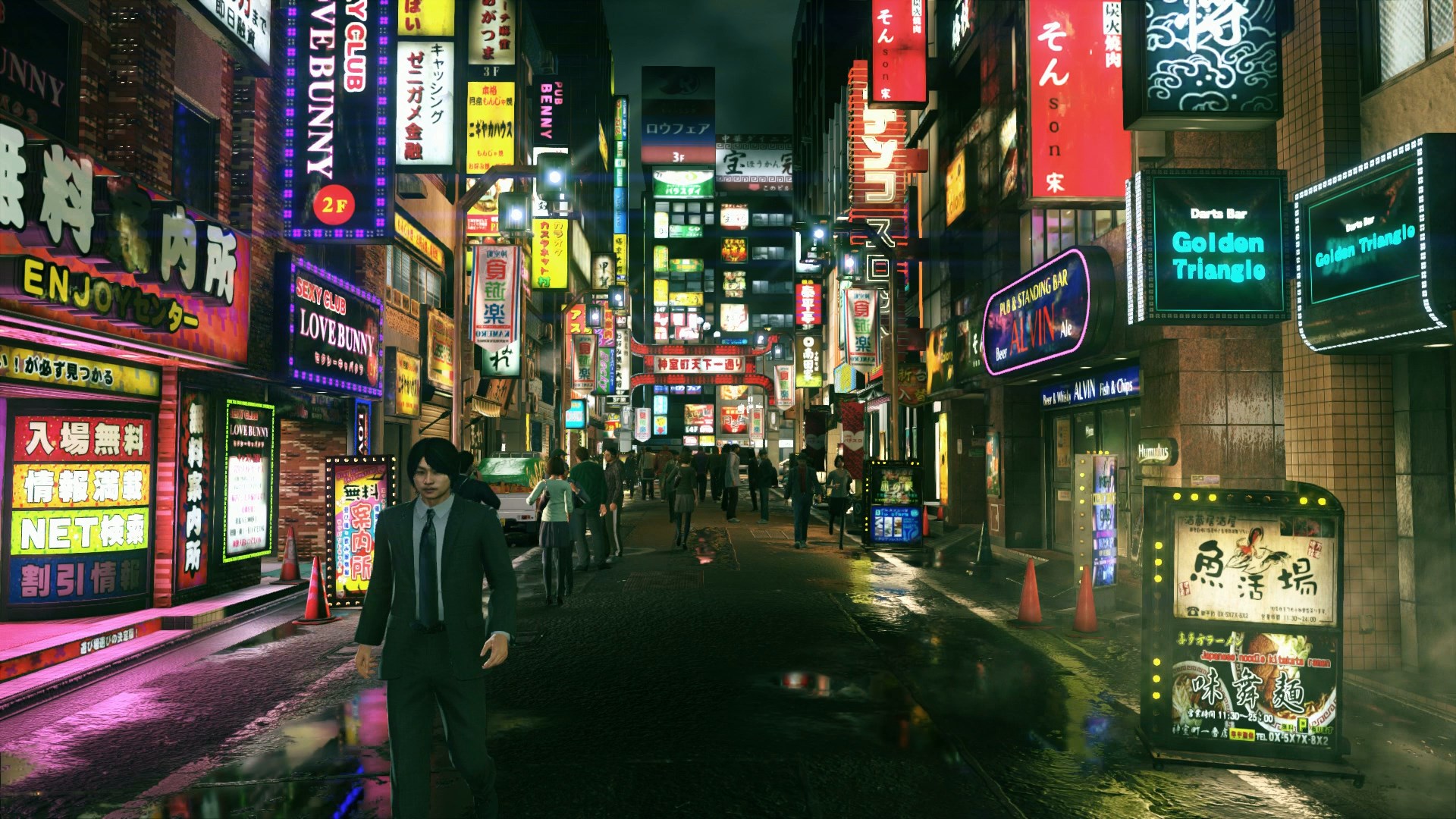 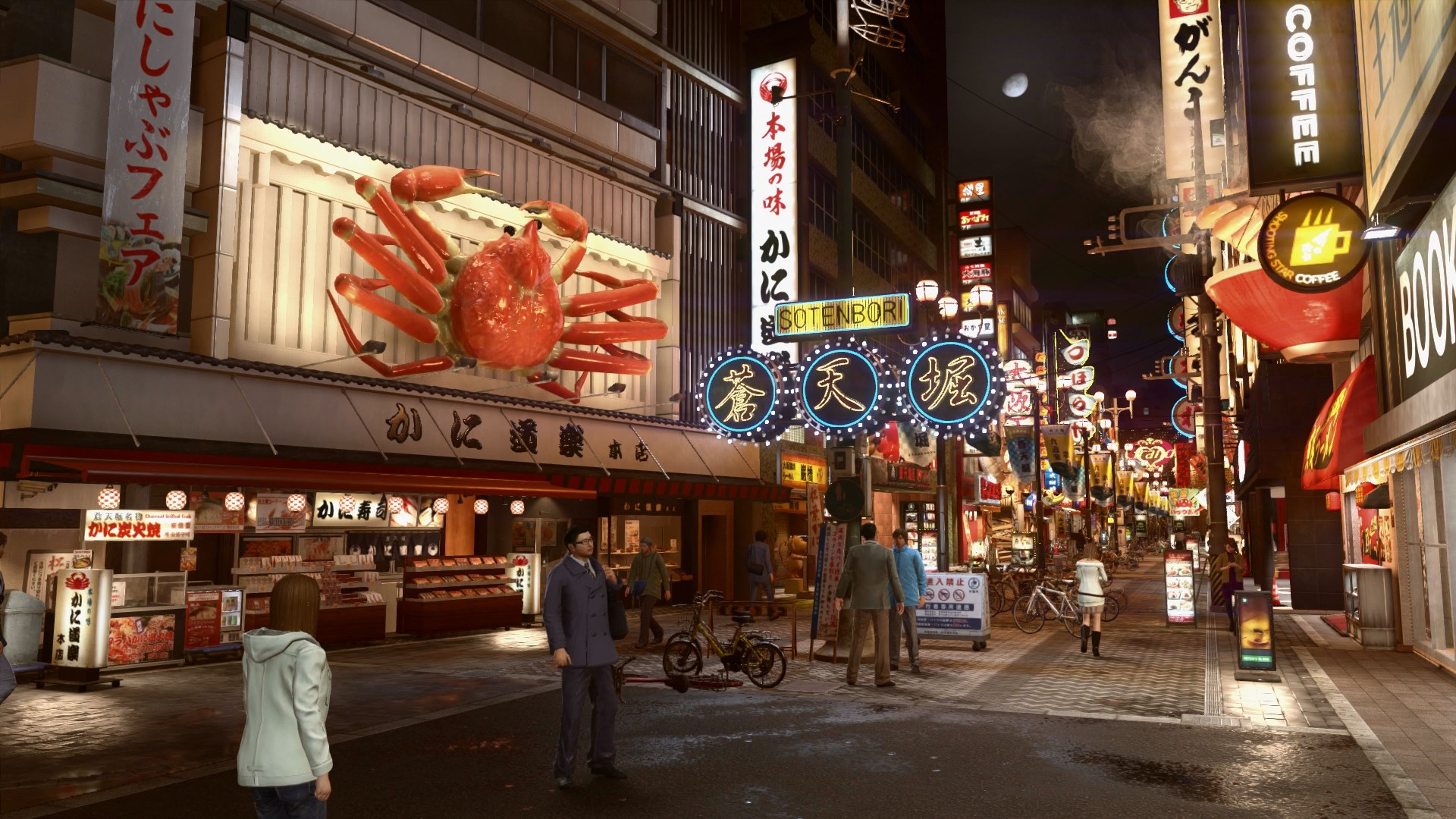 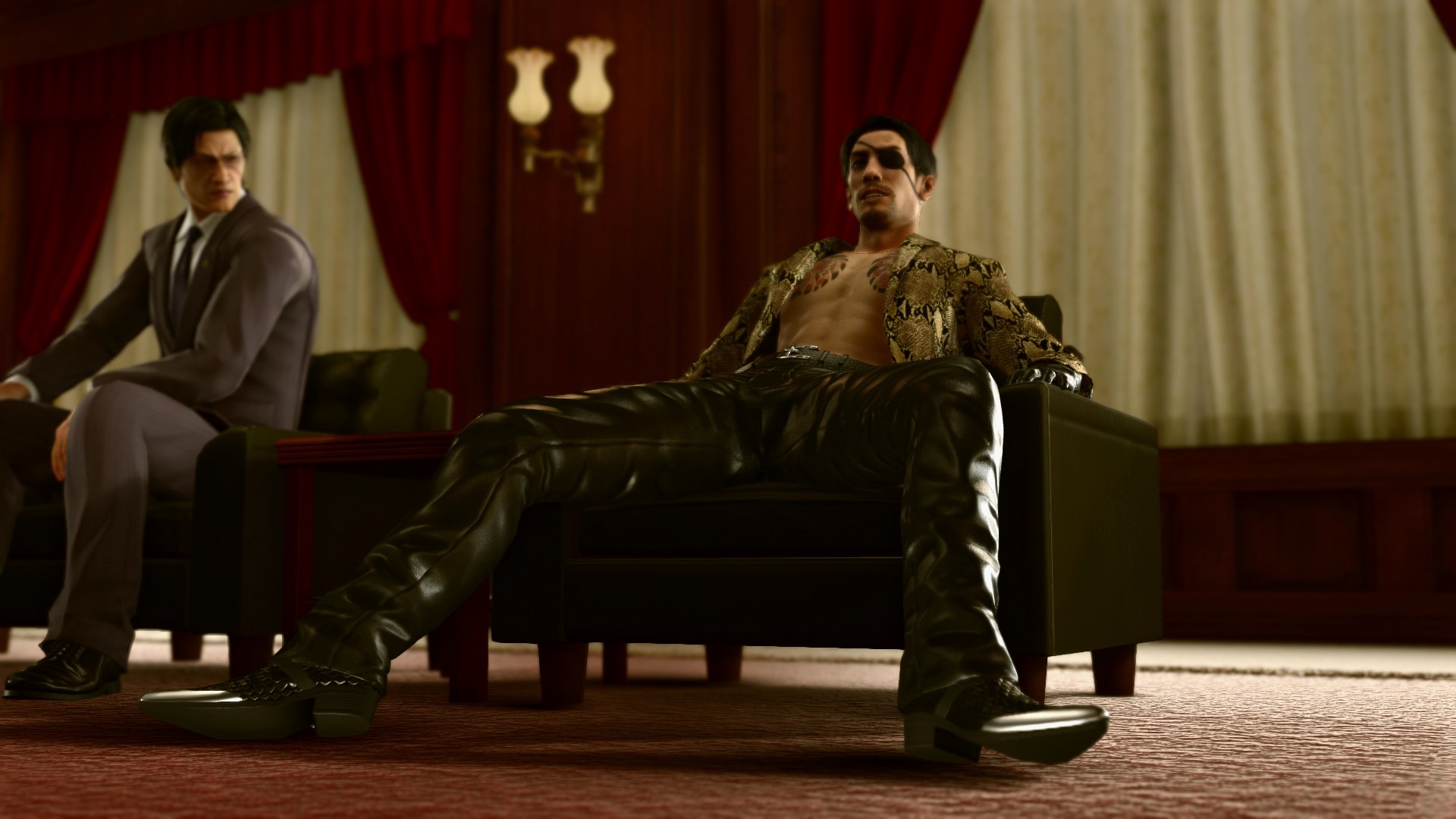 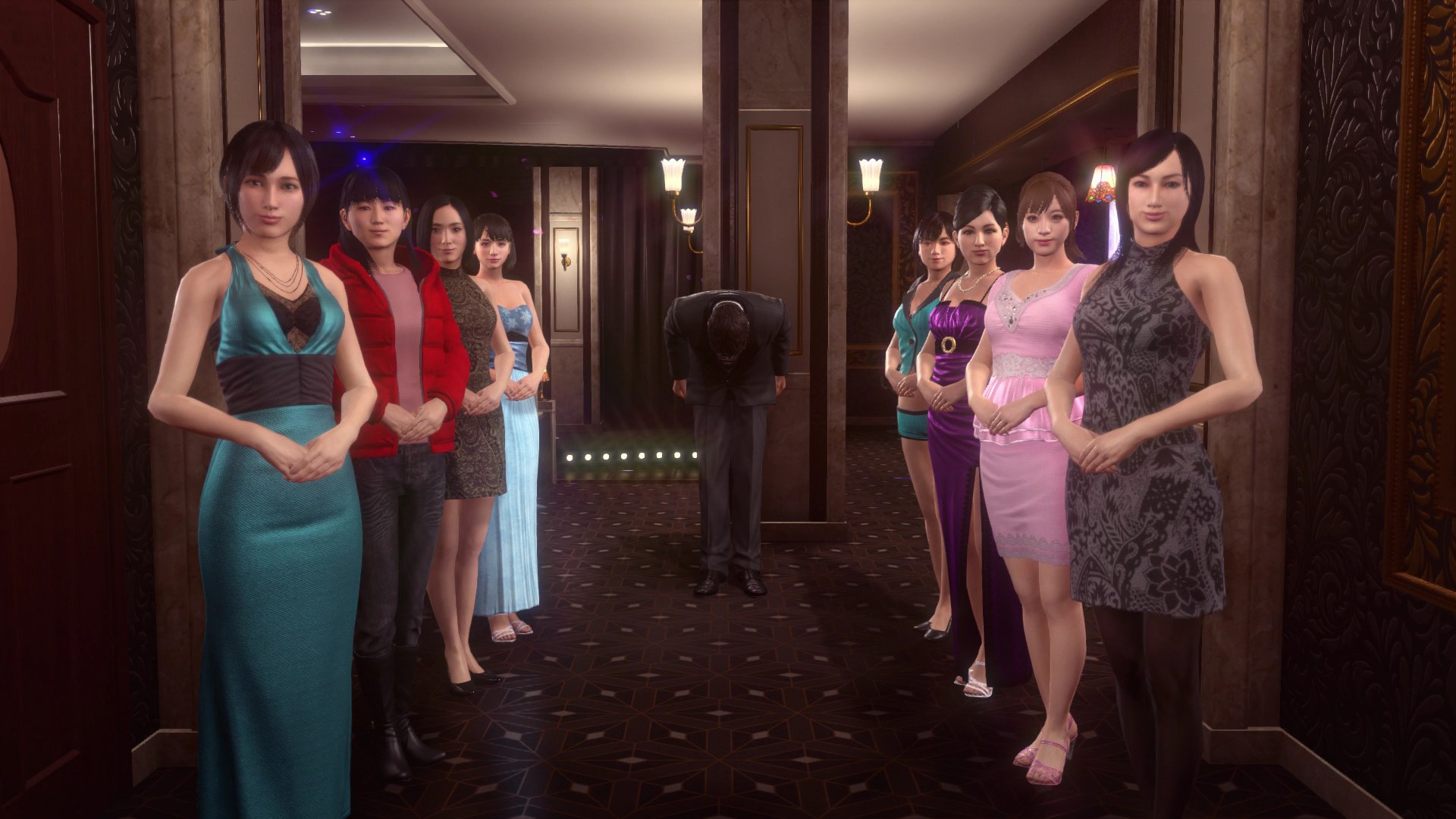 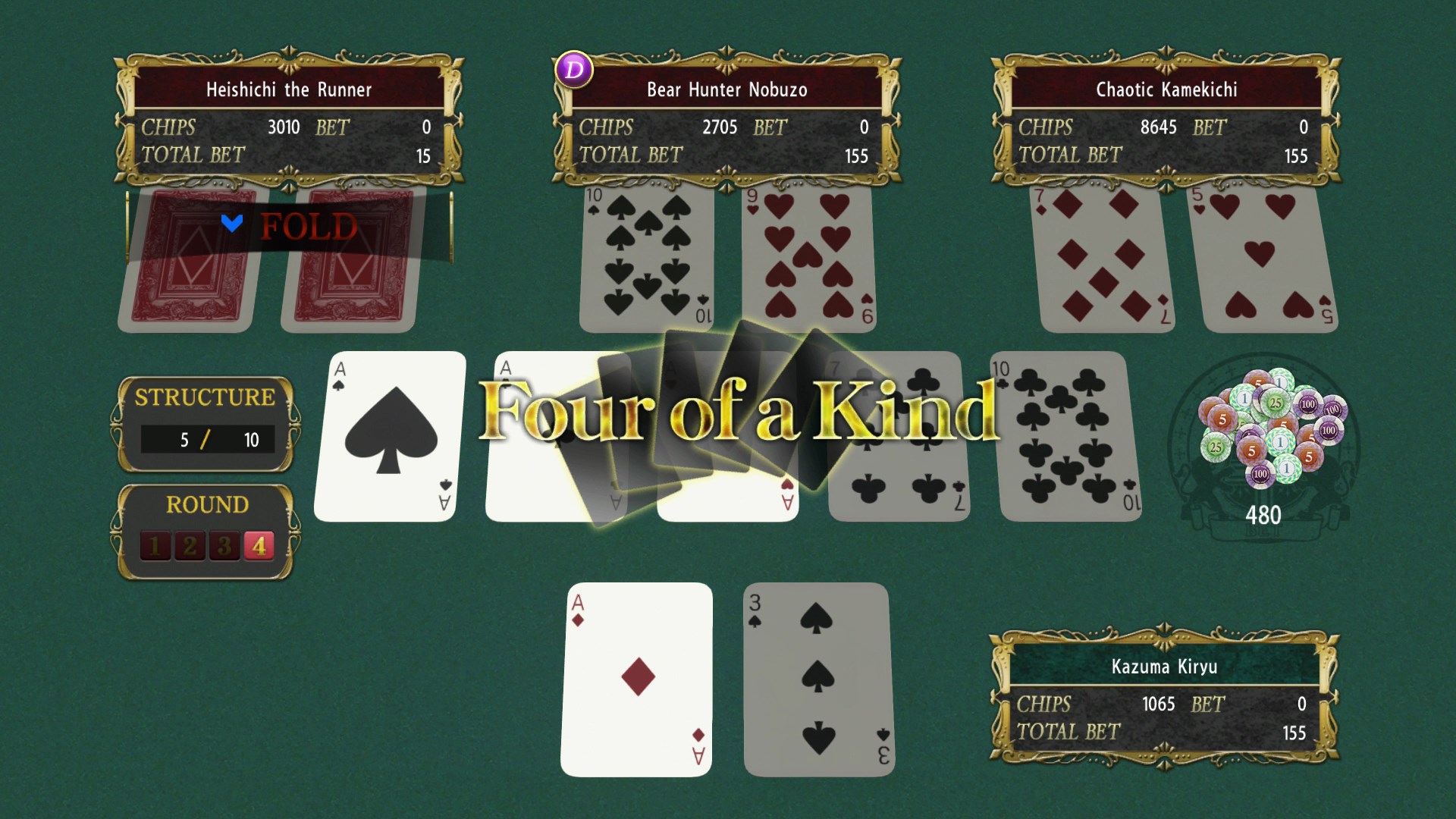 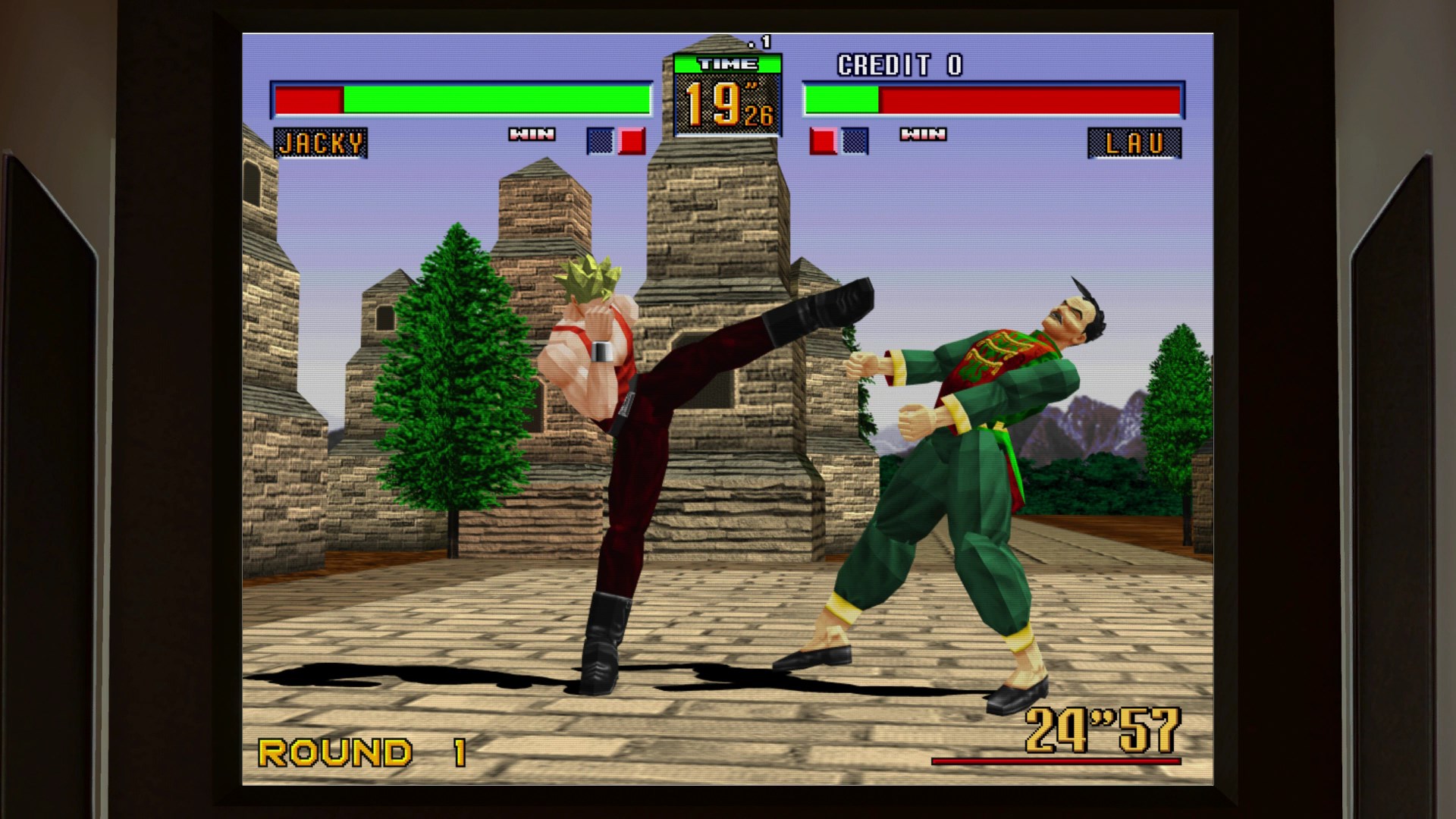 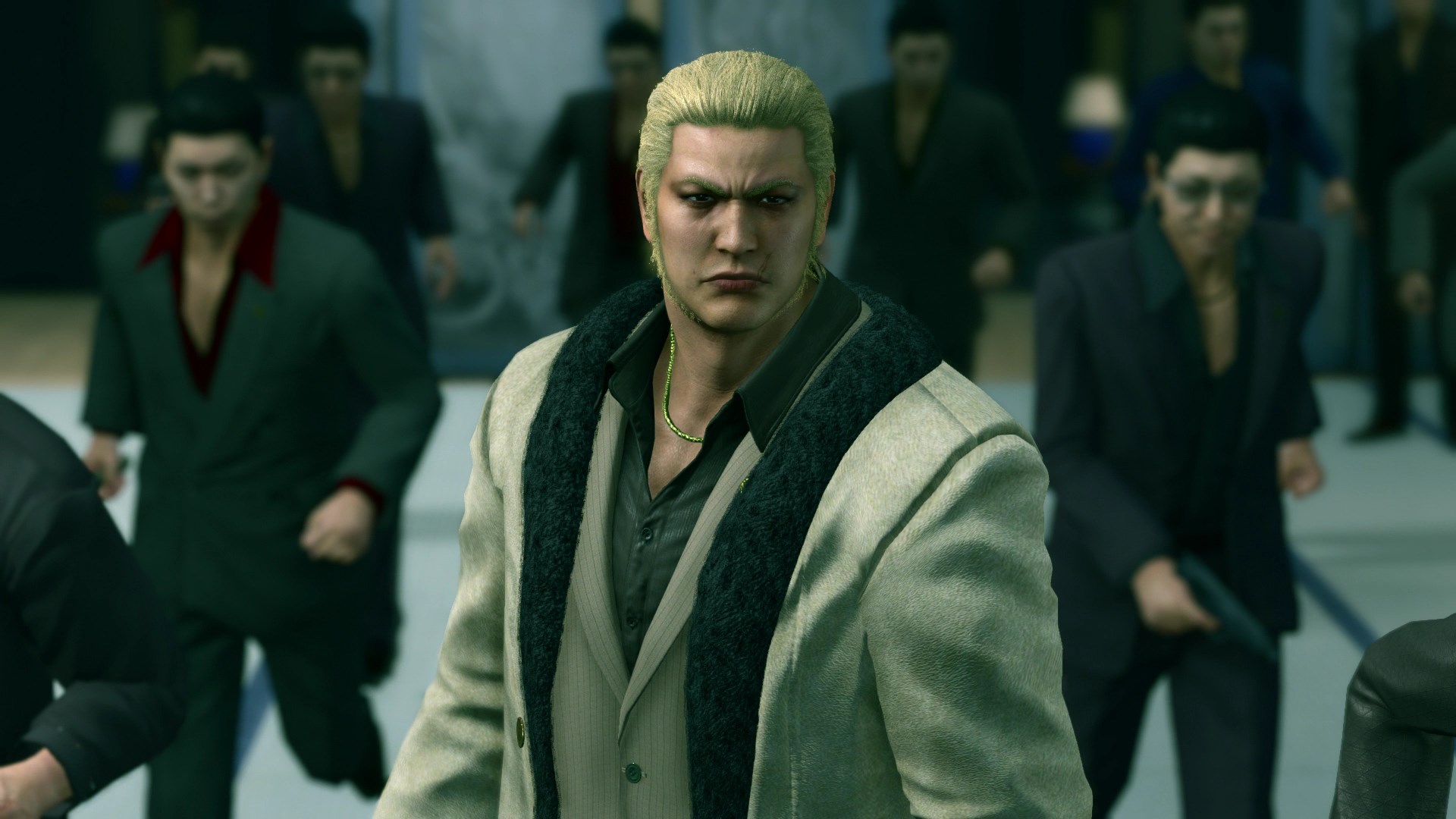 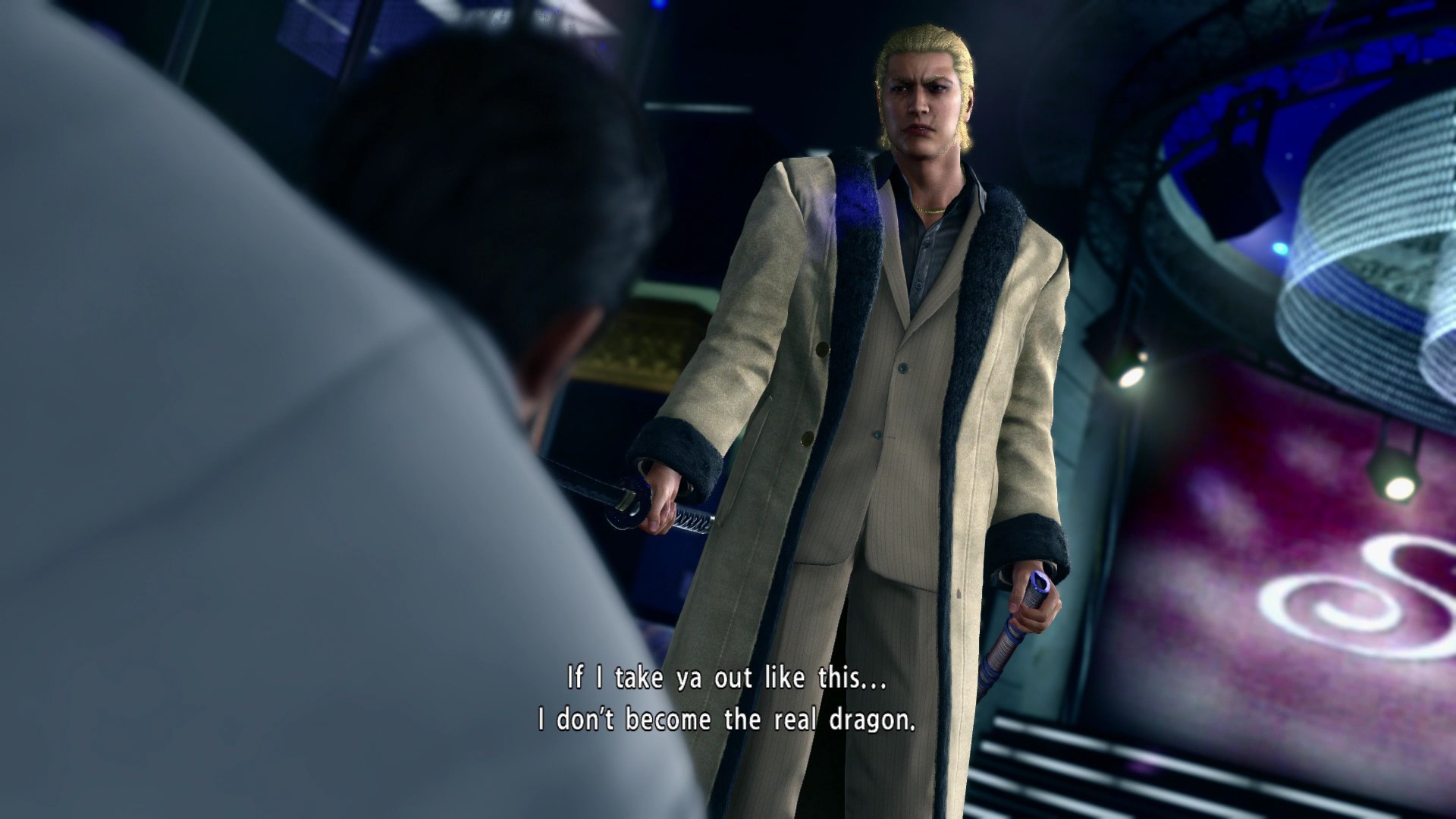 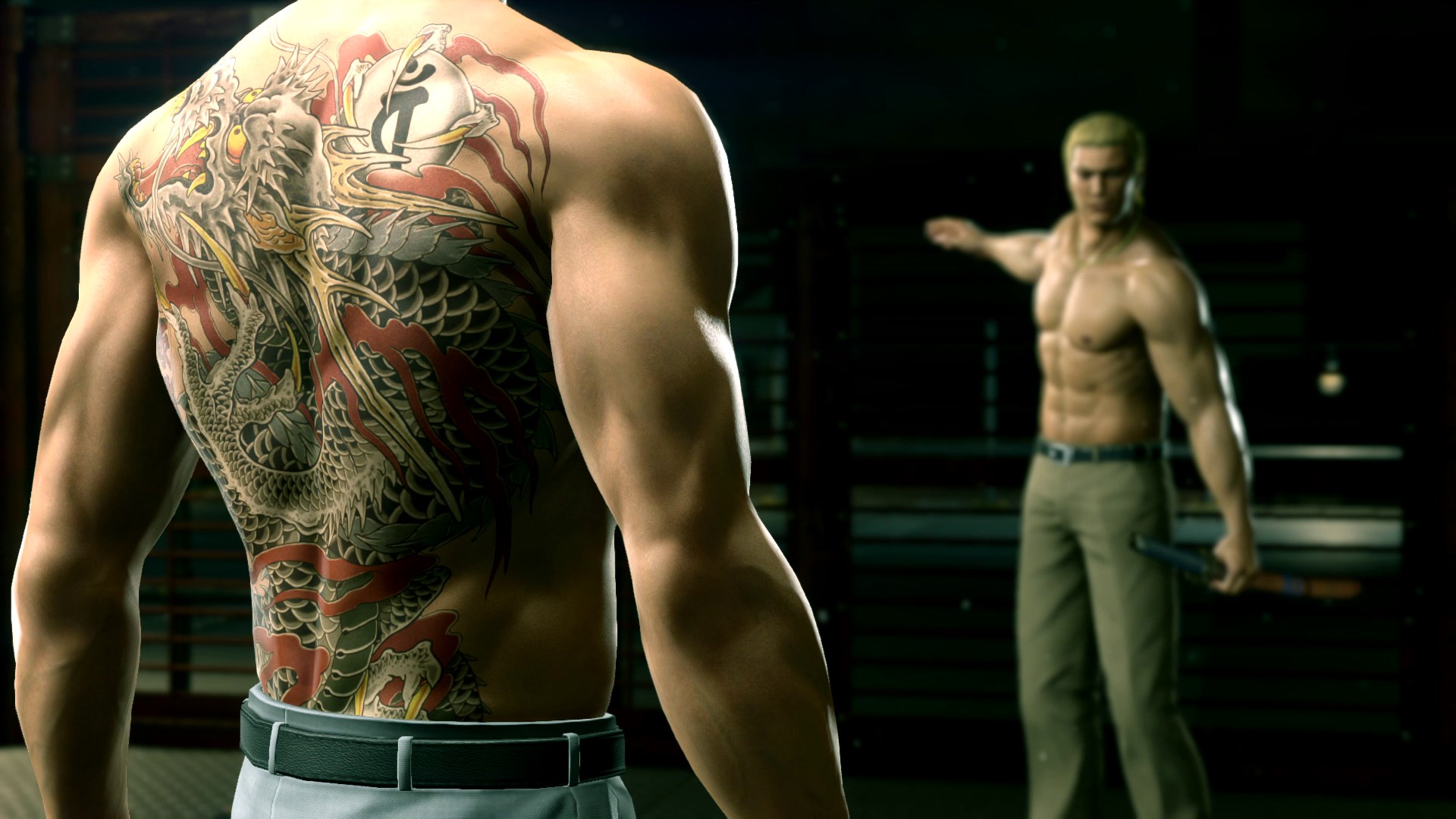 One year after the 10 billion yen incident, Kazuma Kiryu begins to build a peaceful life with Haruka Sawamura. Tearing him away, an assassination threatens to erupt in an all-out war between the Tojo Clan and the Omi Alliance. Kiryu, the Dragon of Dojima, must travel to Sotenbori, Osaka in an attempt to broker peace between the rival clans, but Ryuji Goda, known as the Dragon of Kansai, will stop at nothing to get his war. In this world, there can only be one dragon.

Rebuilt from the ground up, Yakuza Kiwami 2 uses the Dragon Engine to update one of the series stand-out titles into a modern classic. Play fan favorite minigames including updated versions of the Cabaret Club simulator and Clan Creator, or check out all new additions like golf bingo and Toylets. Also new to Kiwami 2 is the 'Majima Saga' which features Goro Majima in his own playable adventure revealing events that occur prior to the game.
Information from the official Microsoft site. All Rights Reserved.