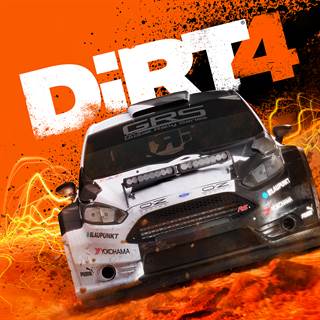 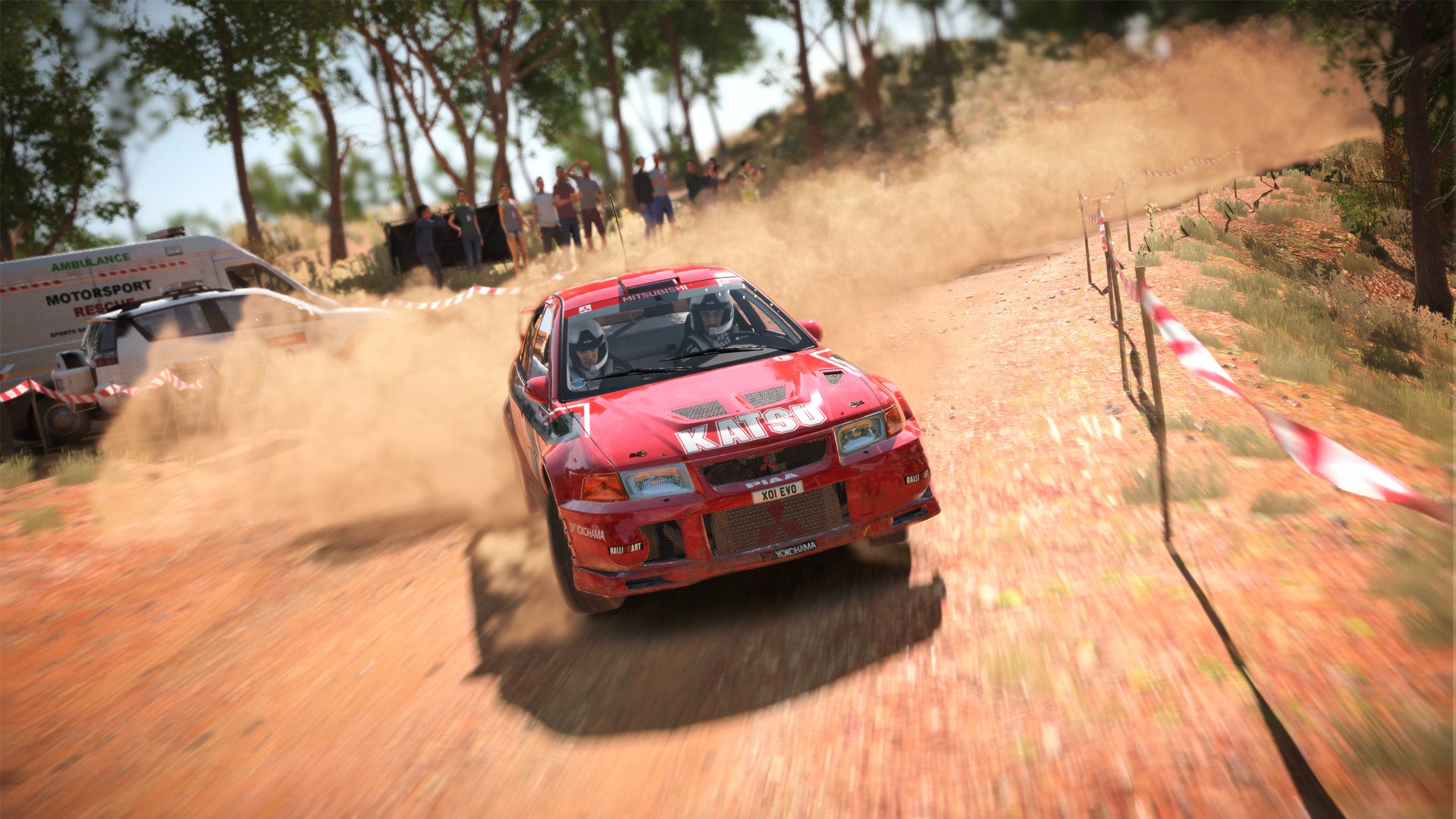 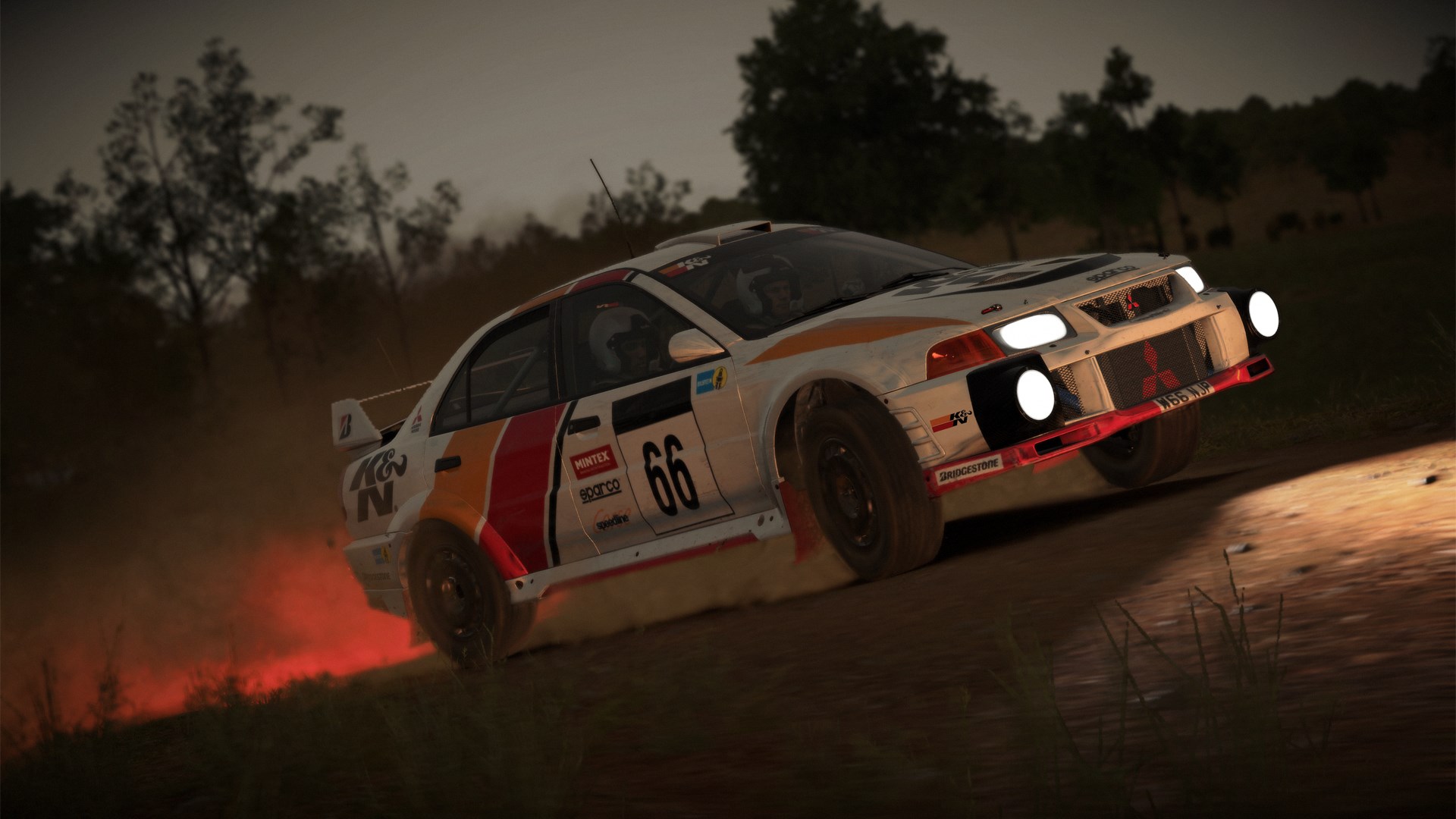 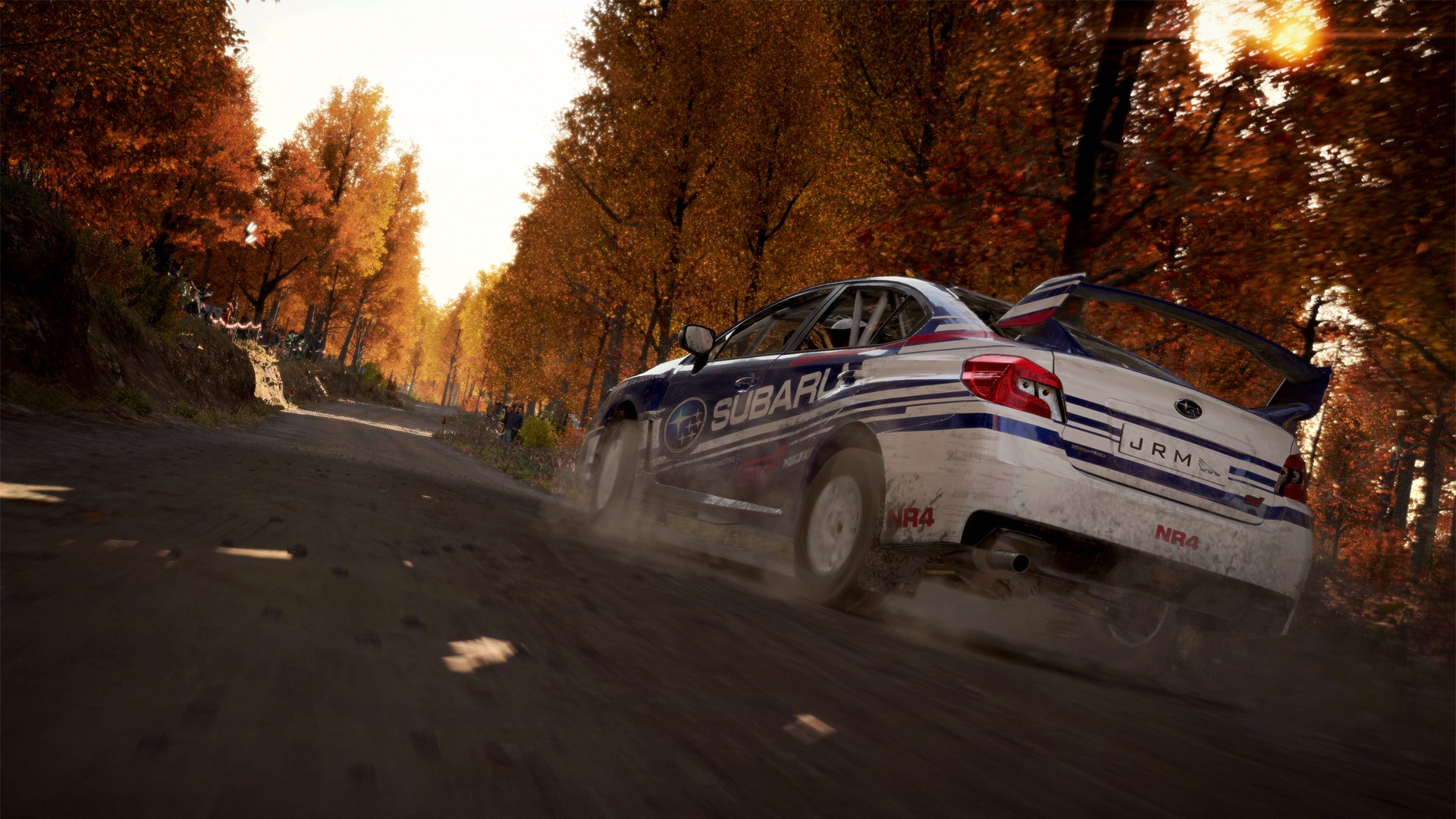 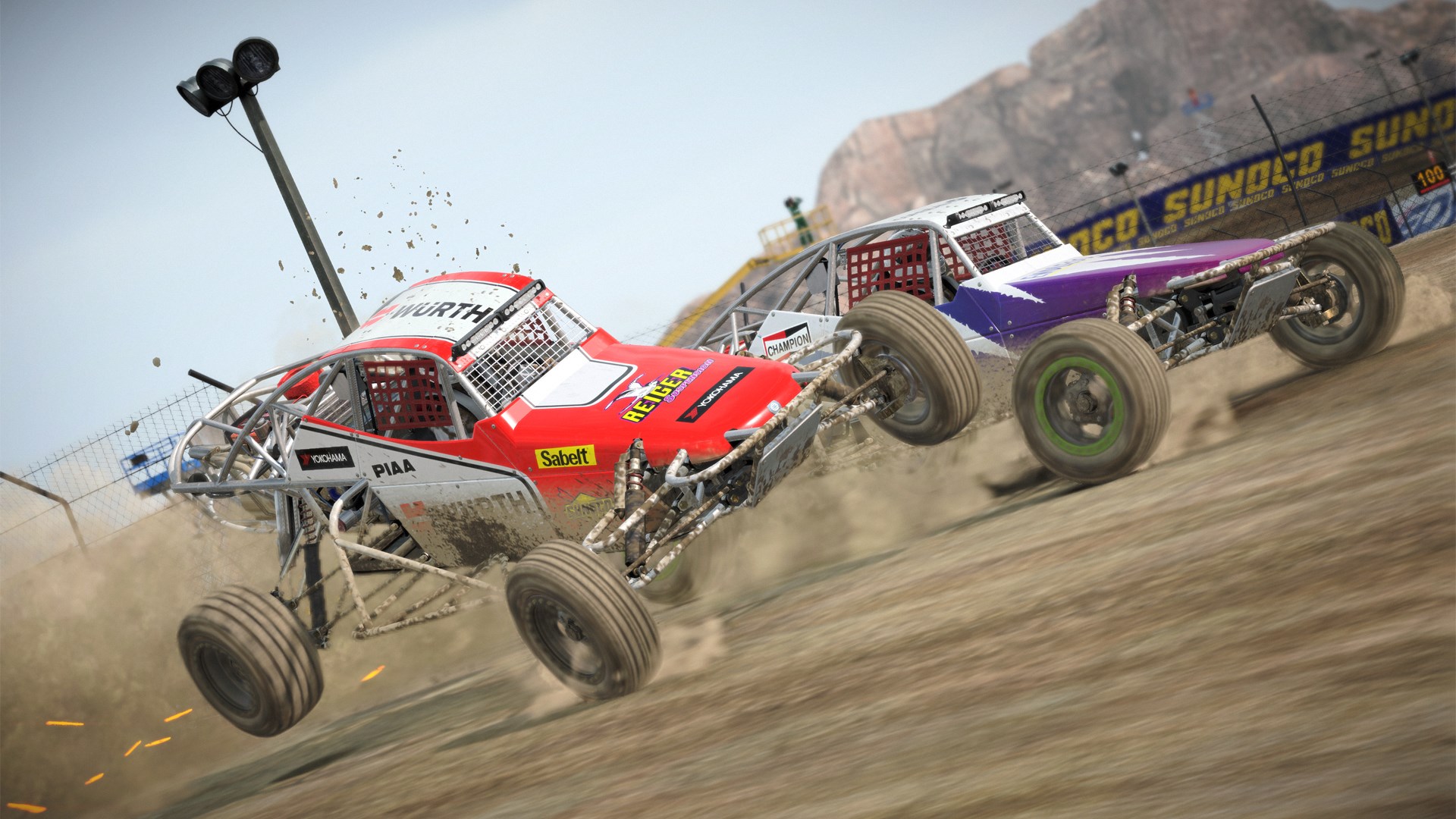 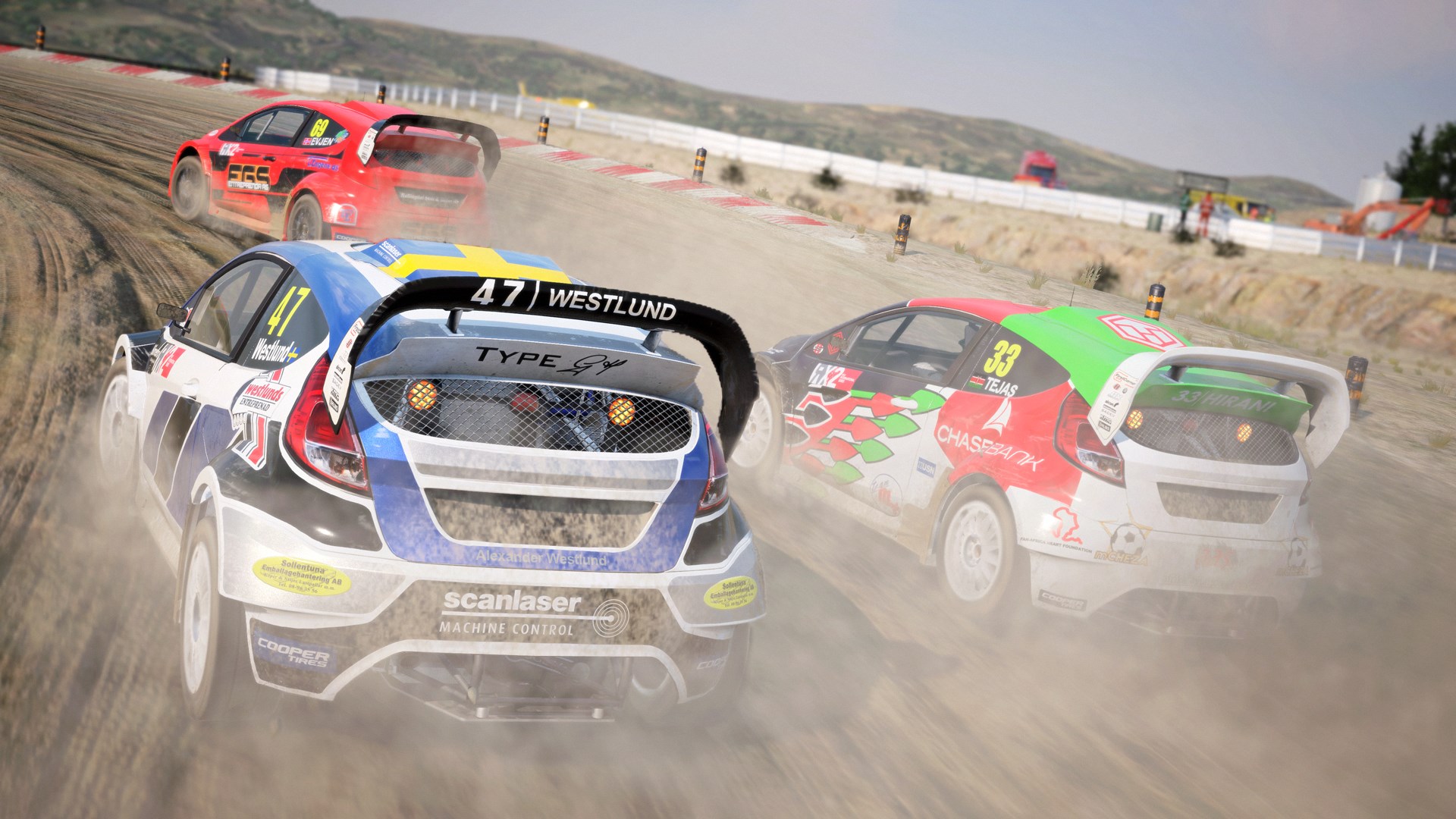 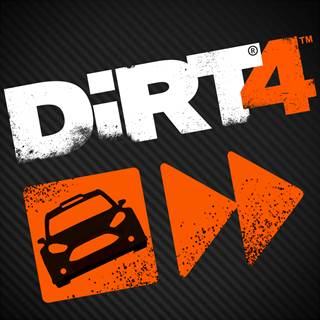 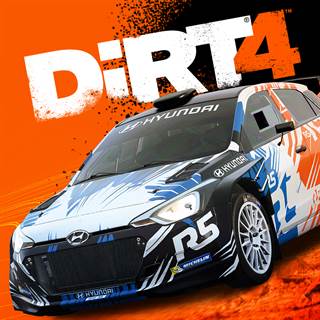 The world’s leading off-road racing series is back! DiRT 4 puts you at the wheel of the most powerful machines ever made as you face the toughest roads and circuits on the planet in rally, rallycross & landrush.

Revolutionary 'Your Stage' technology gives you millions of rally routes at the touch of a button in Australia, Spain, Michigan, Sweden & Wales.

Drive over 50 of the most iconic rally vehicles ever made from the history of the sport.

Hone your skills at the DiRT Academy and then make it your ultimate playground.

Create your own driver and build a team around you to take on the world of off-road racing.

RaceNet takes competitive gaming to the next level pitting you against the best in the world as you battle for prizes.

• OVER 50 OF THE MOST BREATH-TAKING OFF-ROAD CARS EVER BUILT – Including Ford Fiesta R5, Mitsubishi Lancer Evolution VI, Subaru WRX STI NR4 and Audi Sport quattro S1 E2
• 5 INCREDIBLE RALLY LOCATIONS WITH MILLIONS OF ROUTES – Australia, Spain, Michigan, Sweden & Wales
• THE OFFICIAL GAME OF THE FIA WORLD RALLYCROSS CHAMPIONSHIP – Race at Montalegre, Lohéac Bretagne, Hell, Holjes & Lydden Hill in a multitude of different series
• LANDRUSH – Short-course dirt track racing in Pro Buggies, Pro-2 Trucks, Pro-4 Trucks and Crosskart vehicles in California, Nevada and Mexico
• JOYRIDE - Laptime challenges, smash challenges, free-play area and send challenges to friends
• DiRT ACADEMY – Taking place at the DirtFish Rally School in Washington, USA, learn the skills, techniques and practice to become the best!
• CAREER MODE – create your driver, compete across the disciplines, gain sponsors and build your team with clear goals and rewards
• COMPETITIVE GAMING – Daily, weekly and month-long challenges against fellow players from around the world
• NEXT GENERATION OF RACENET – Live ladder, leagues and tournaments, cross-platform leaderboards, enhanced CREST telemetry system
• TUNING – Tweak your set-up based on vehicle, track and weather conditions to best suit your racing style
• DAMAGE & REPAIRS – Wear and tear is faithfully recreated with an improved and realistic damage model. Damage can be repaired by hiring Engineers to work in the team’s Service Area between stages but with a finite amount of time available.
Information taken from the official Microsoft site, with all rights reserved.