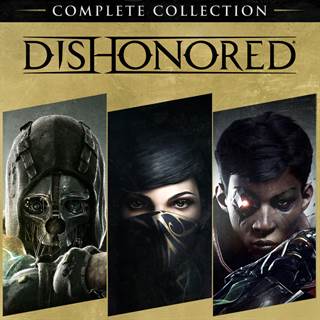 ⤷ Dishonored: Death Of The Outsider 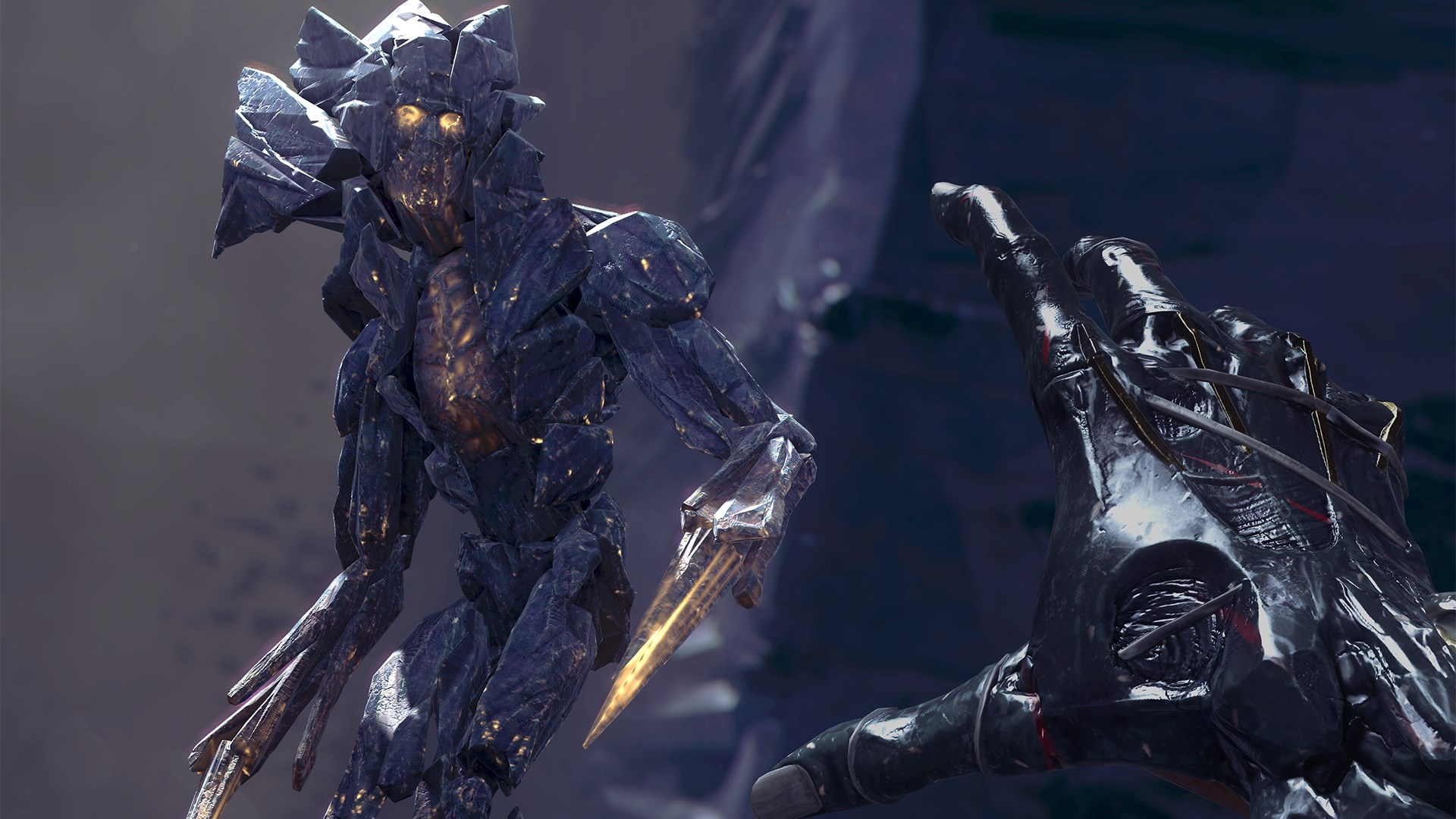 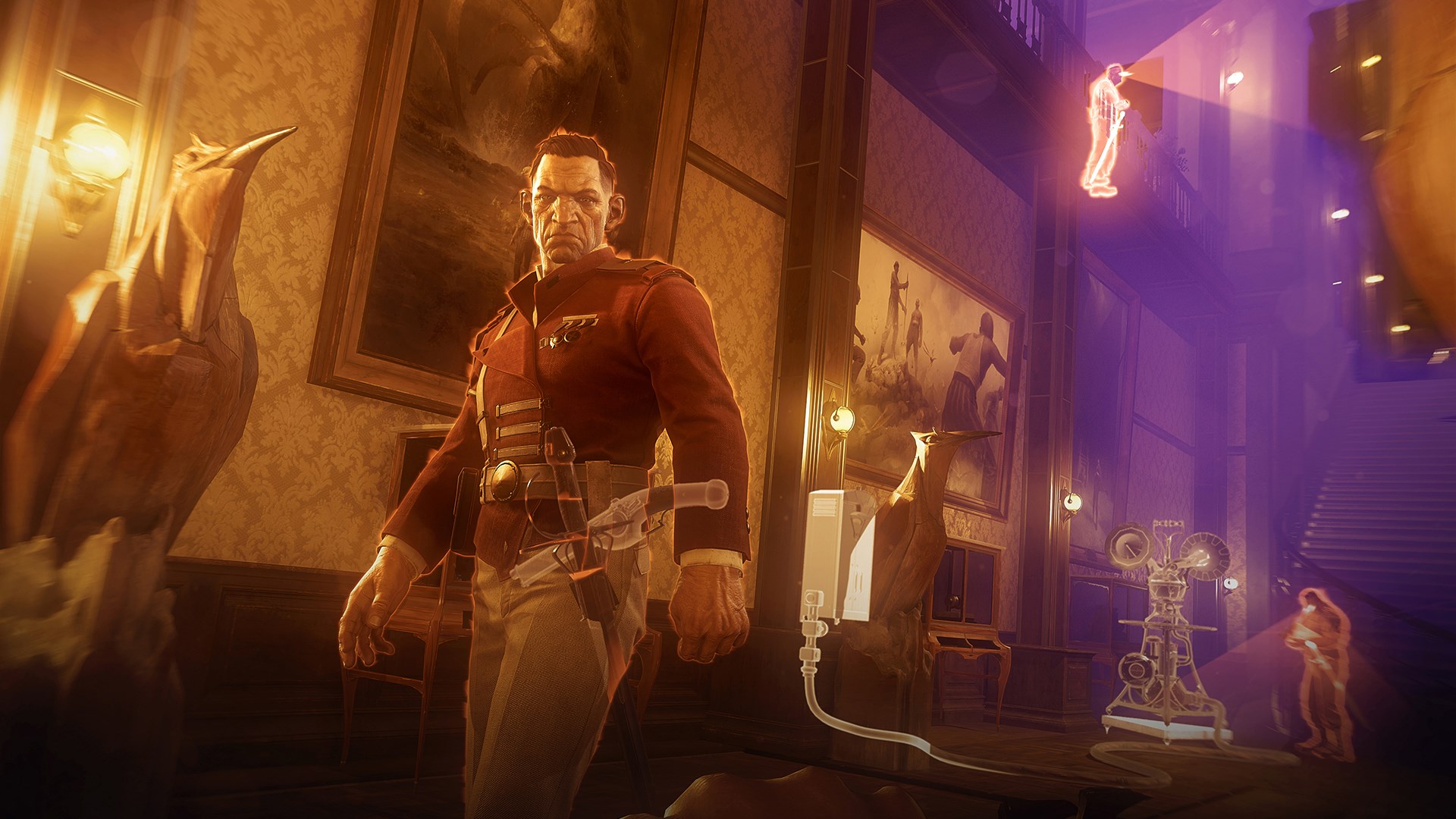 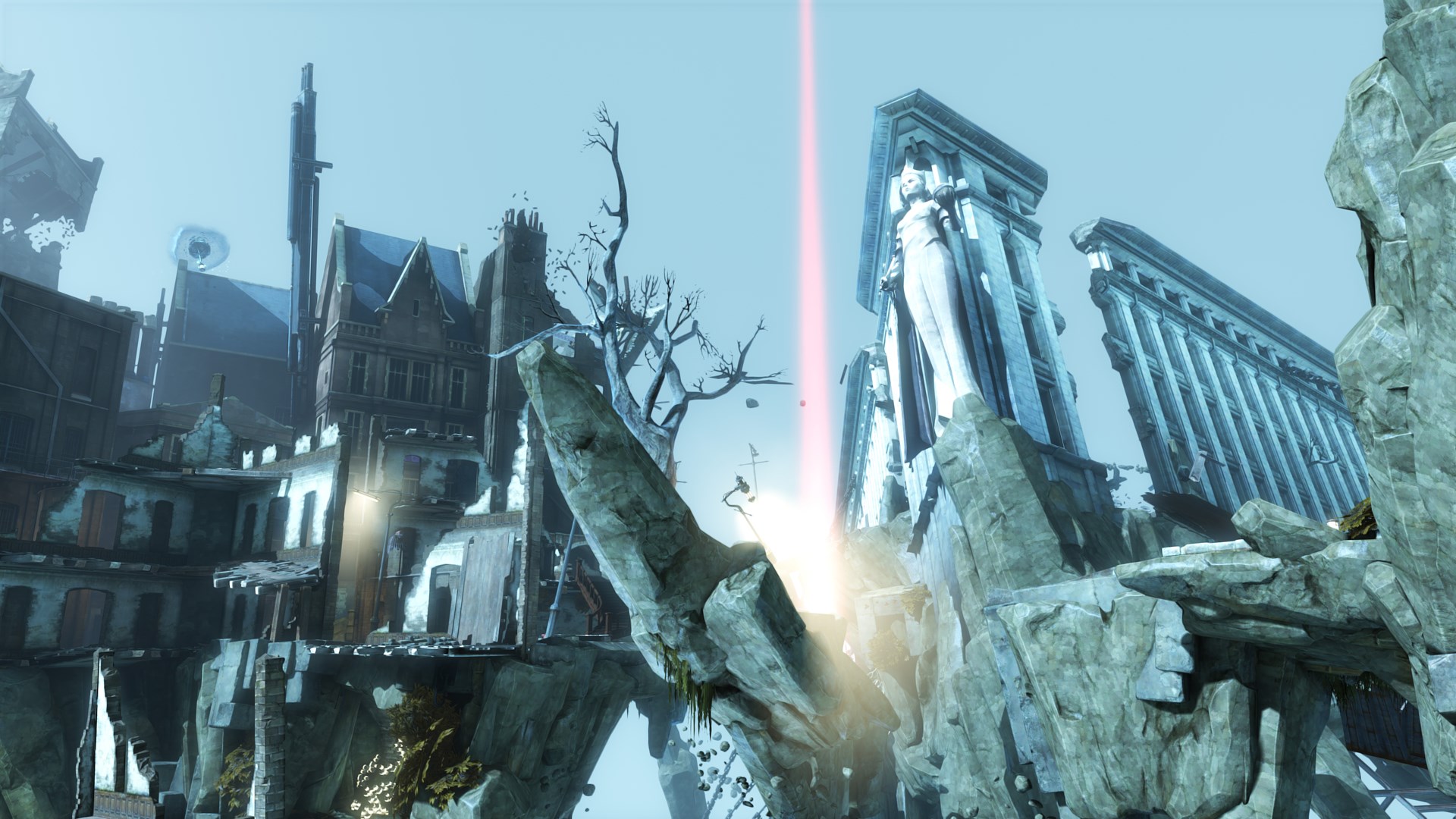 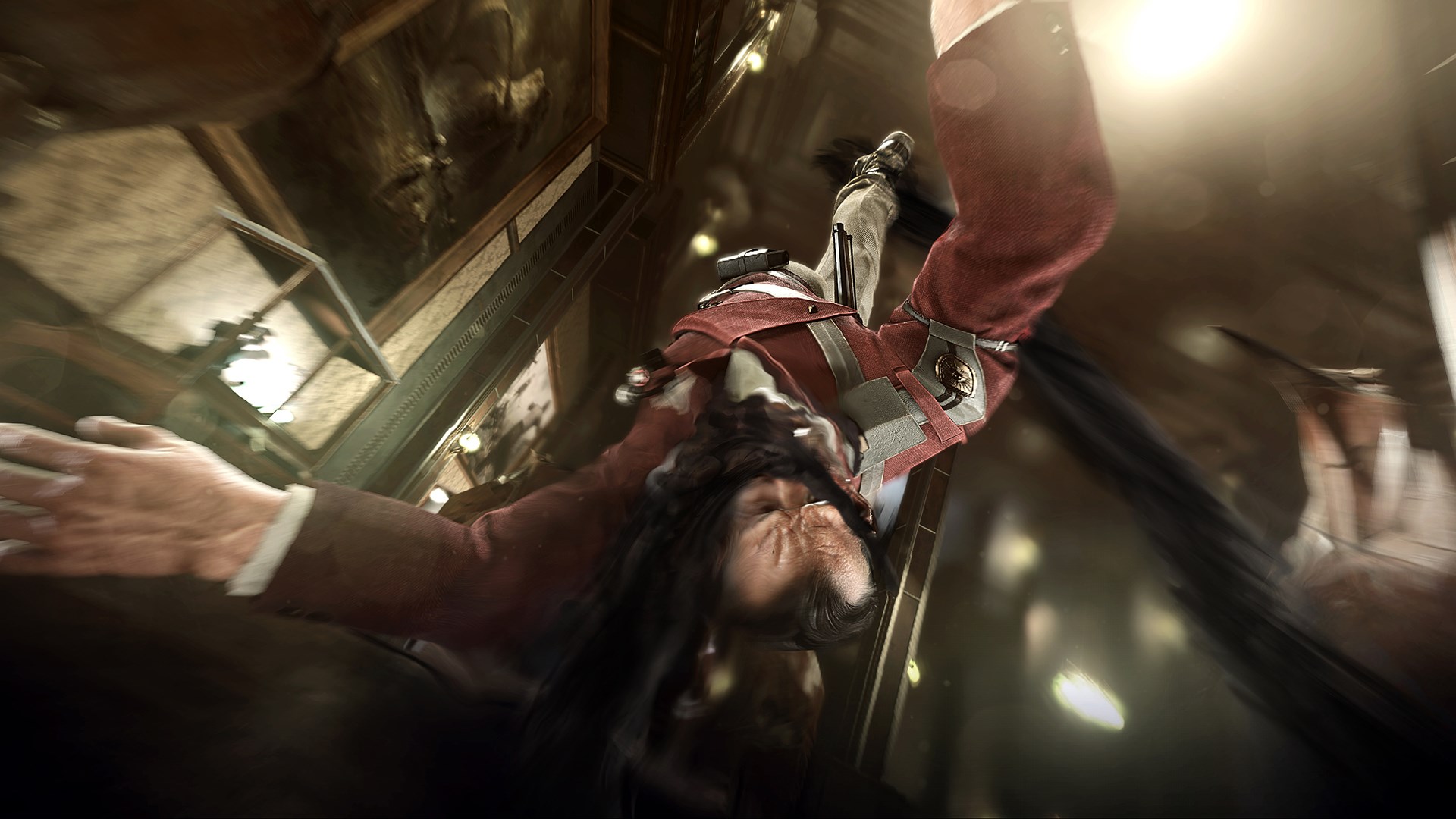 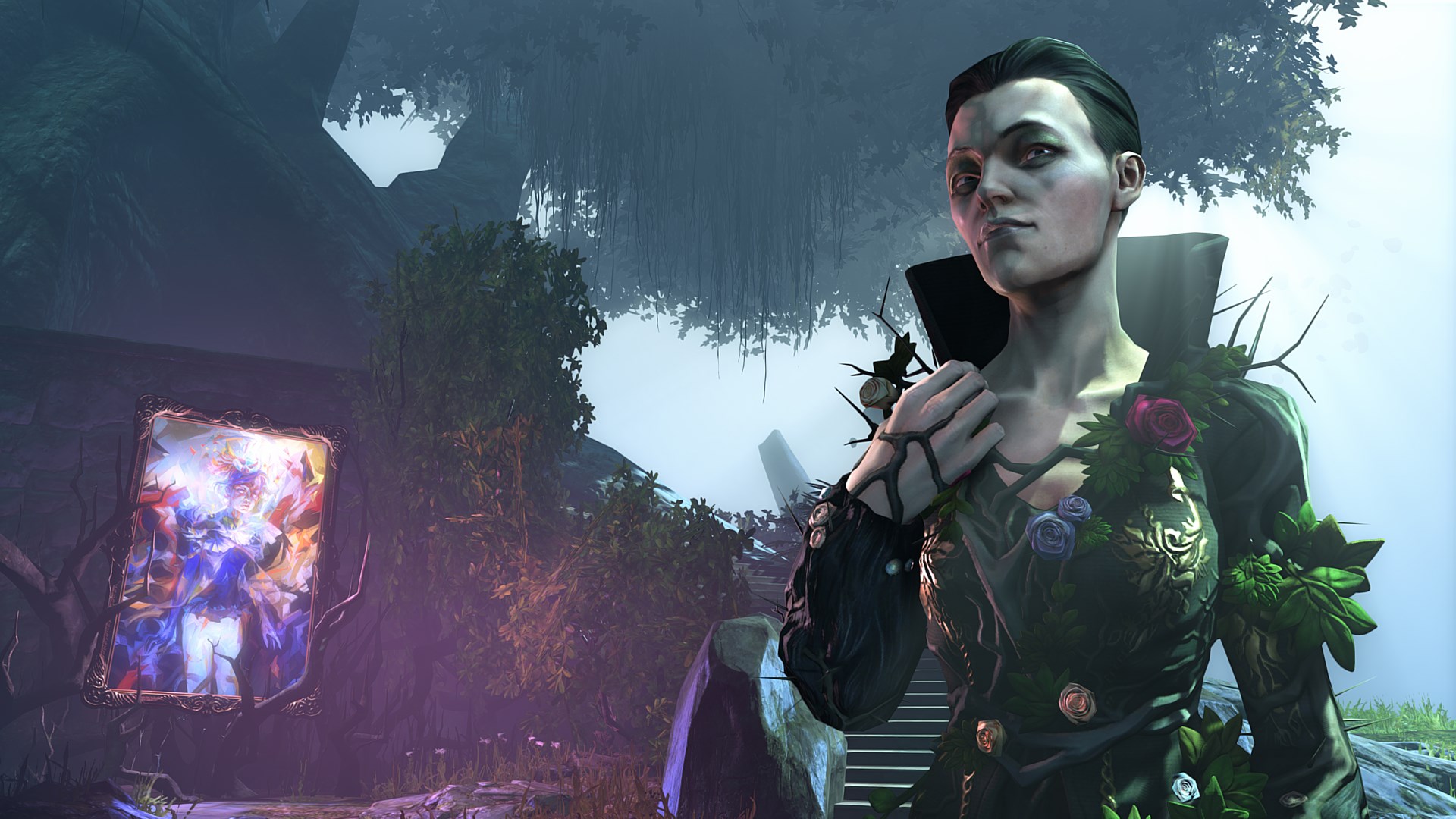 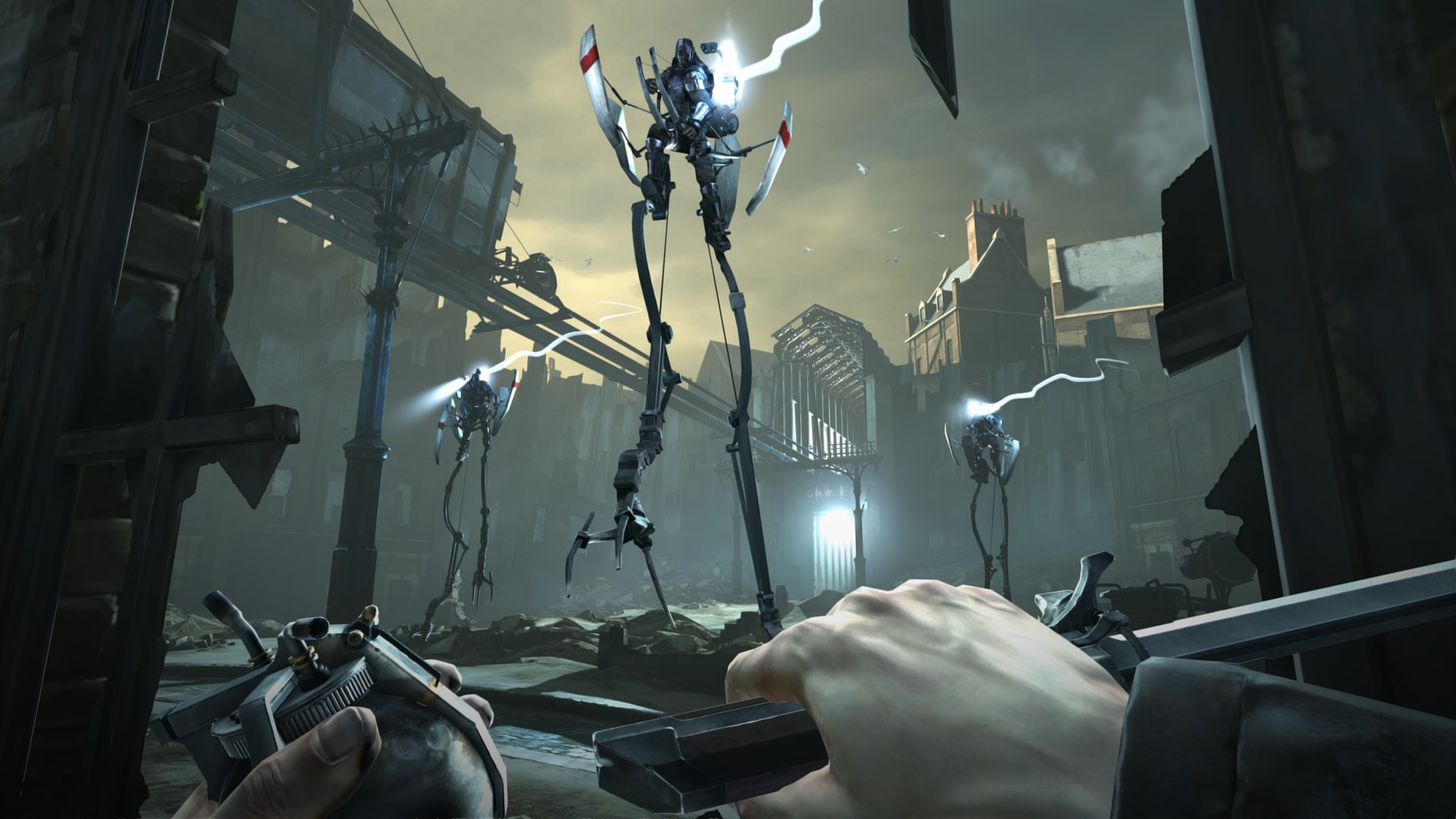 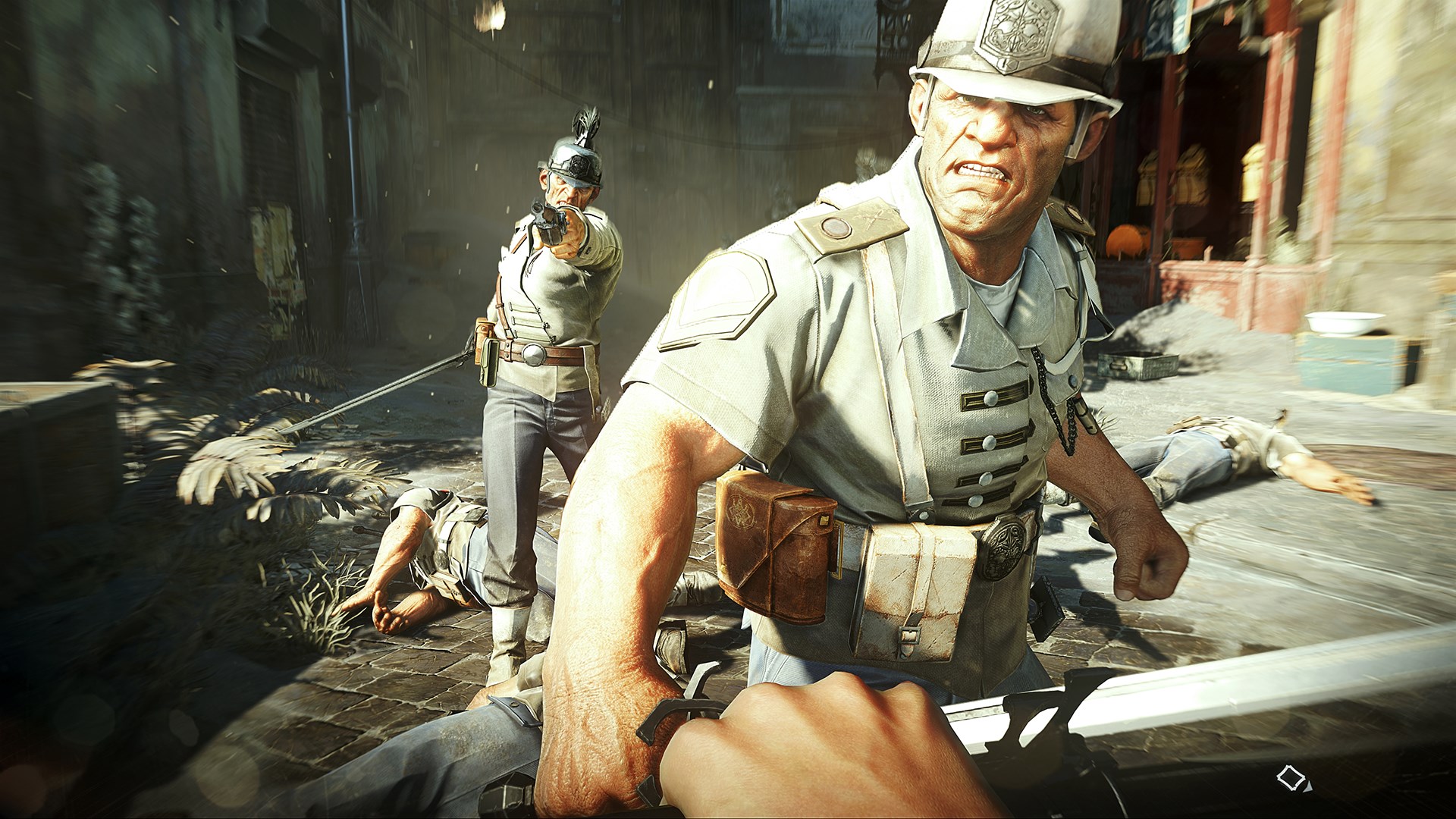 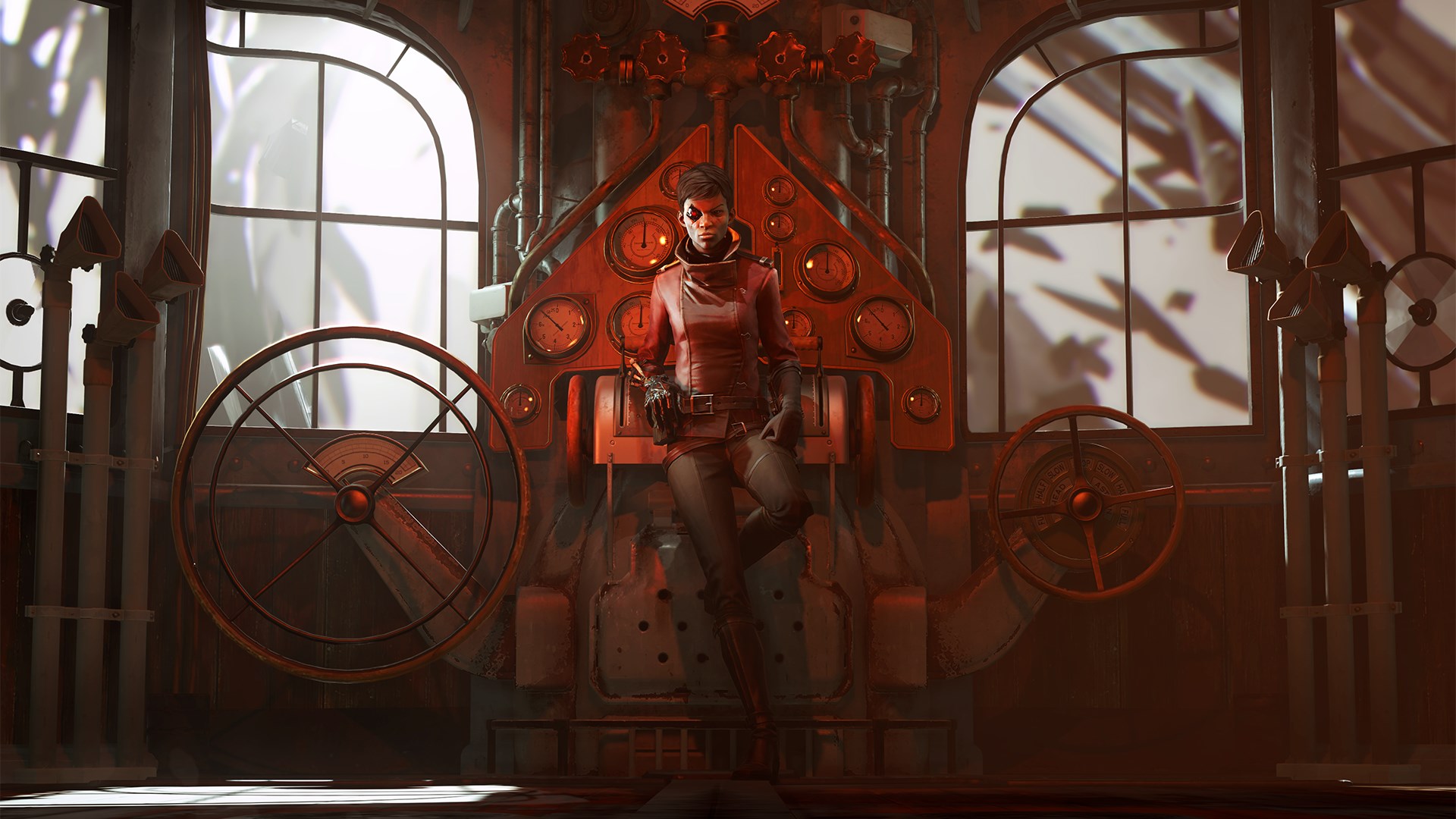 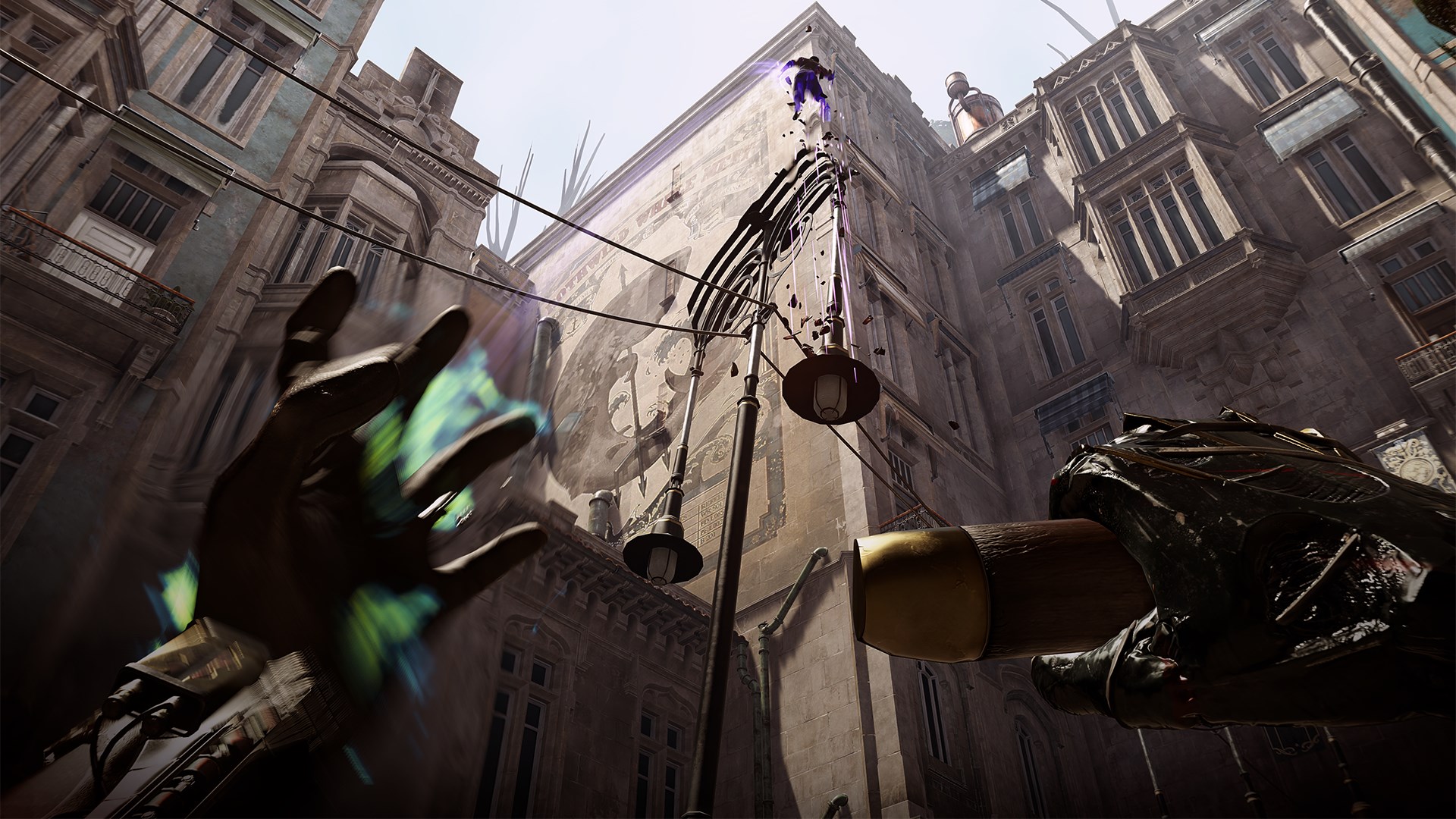 Dishonored® 2
Reprise your role as a supernatural assassin in Dishonored® 2 – the follow up to Arkane Studio's first-person action blockbuster and winner of more than 100 'Game of the Year' awards, Dishonored®. Play your way in a world where mysticism and industry collide.

Dishonored®: Death of the Outsider™
From the award-winning developers at Arkane® Studios comes Dishonored®: Death of the Outsider™, the first standalone adventure in the critically-acclaimed Dishonored® series. Be a badass supernatural assassin and take on the role of notorious Billie Lurk as she reunites with her mentor Daud in order to pull off the greatest assassination ever conceived.

https://bethesda.net/en/document/privacy-policy
Information taken from the official Microsoft site, with all rights reserved.