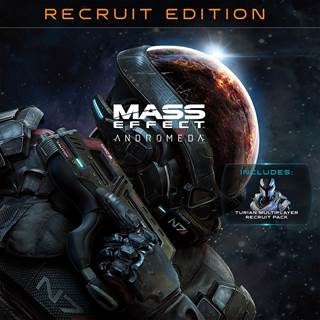 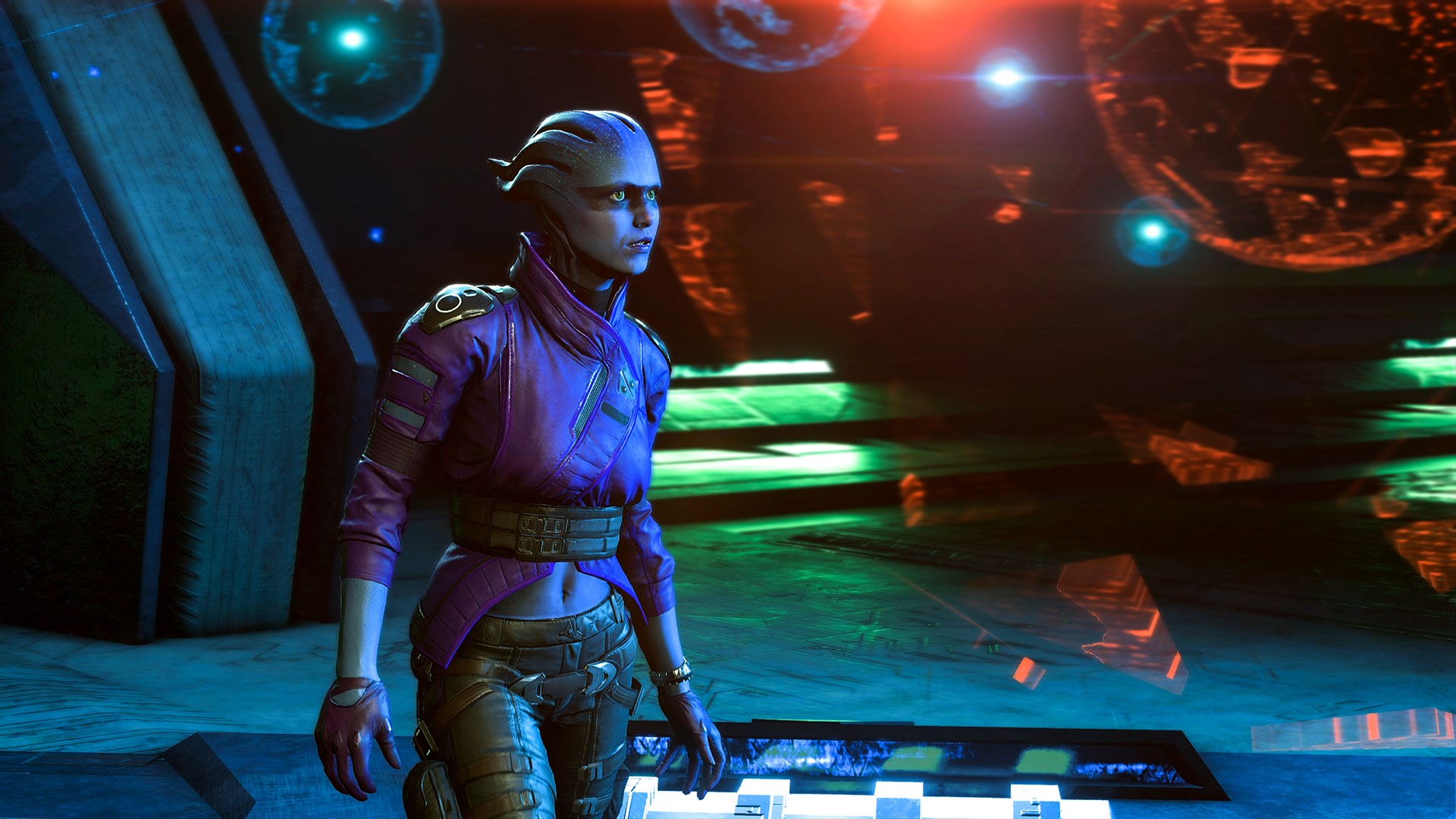 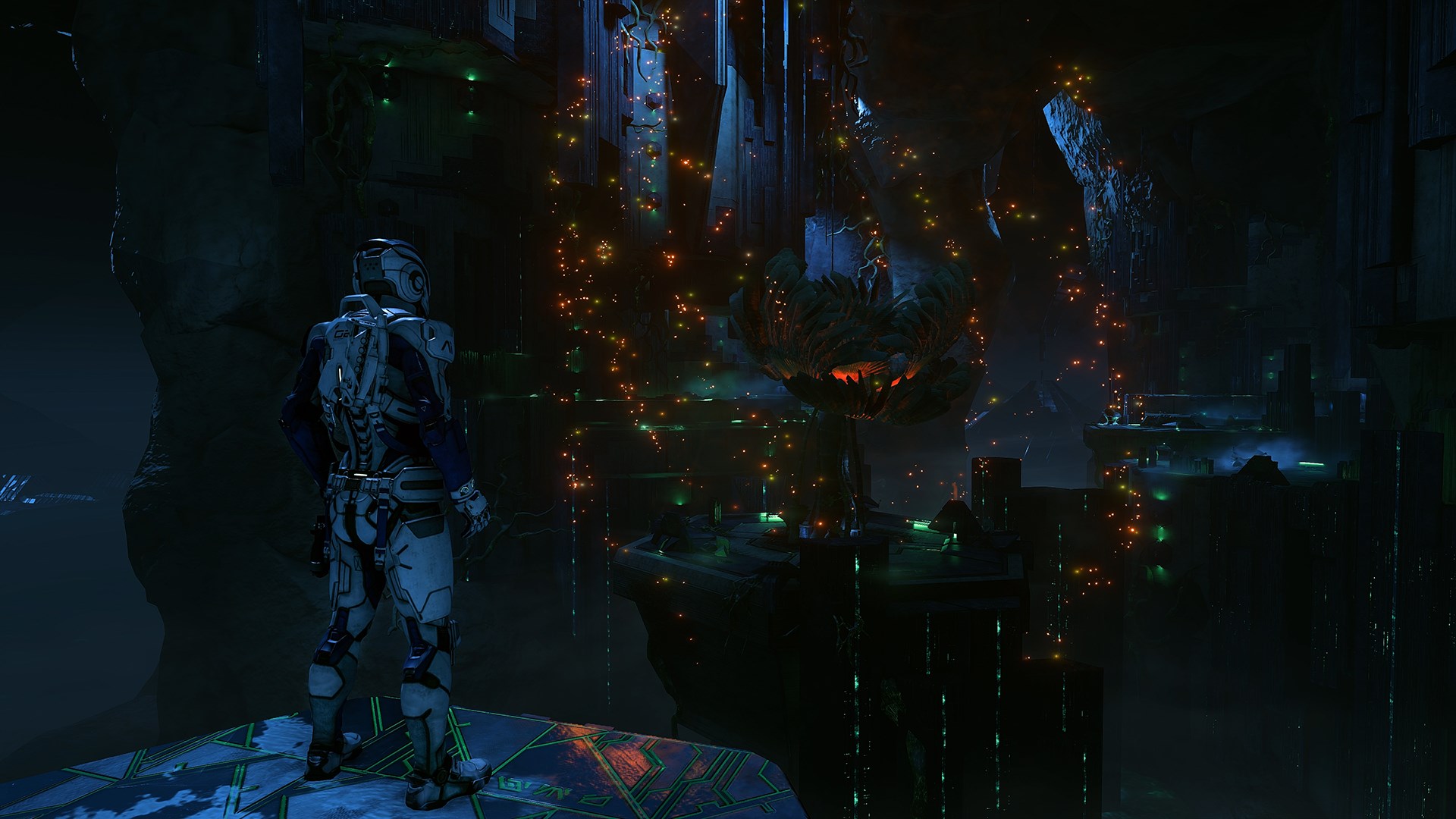 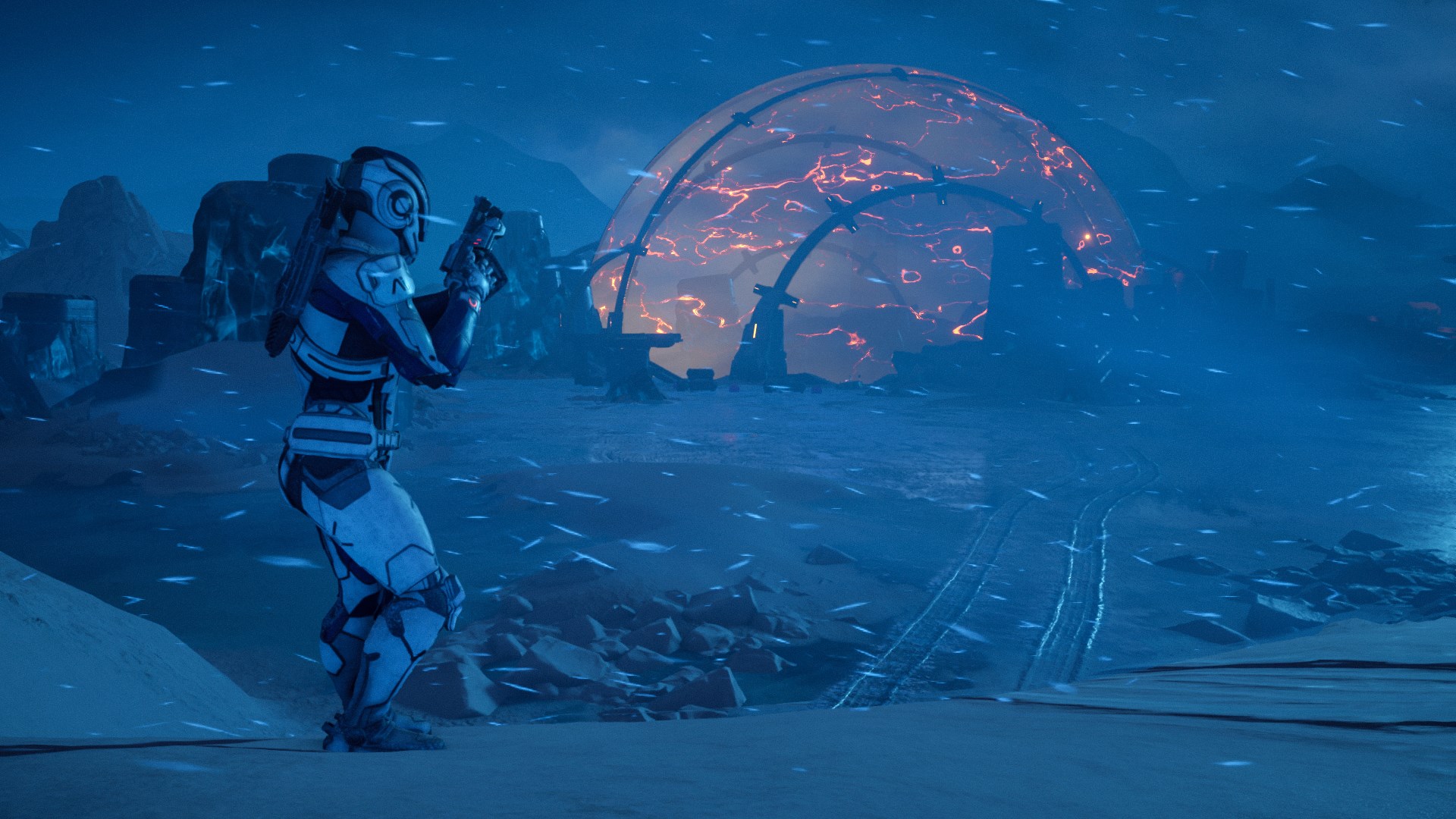 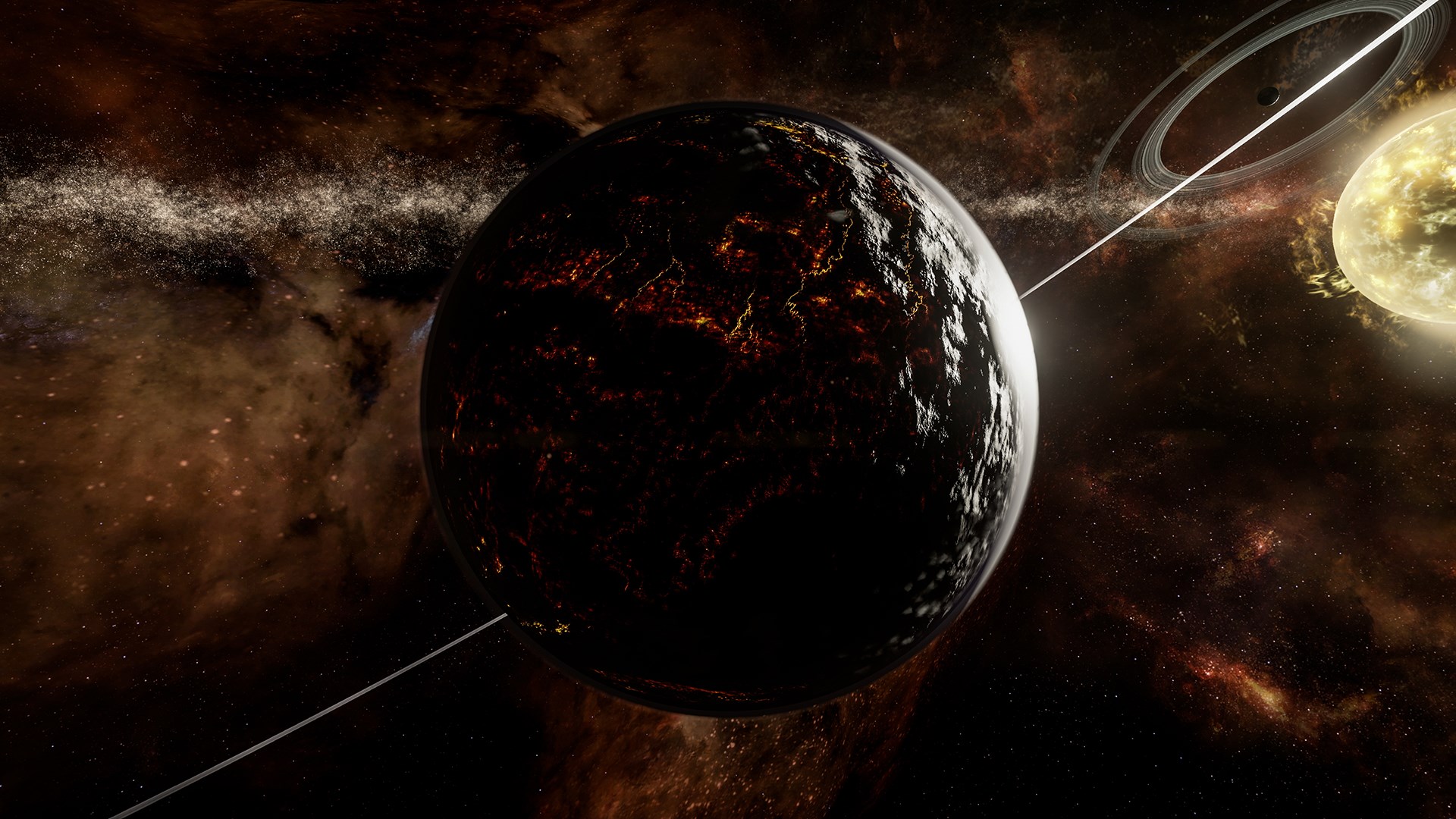 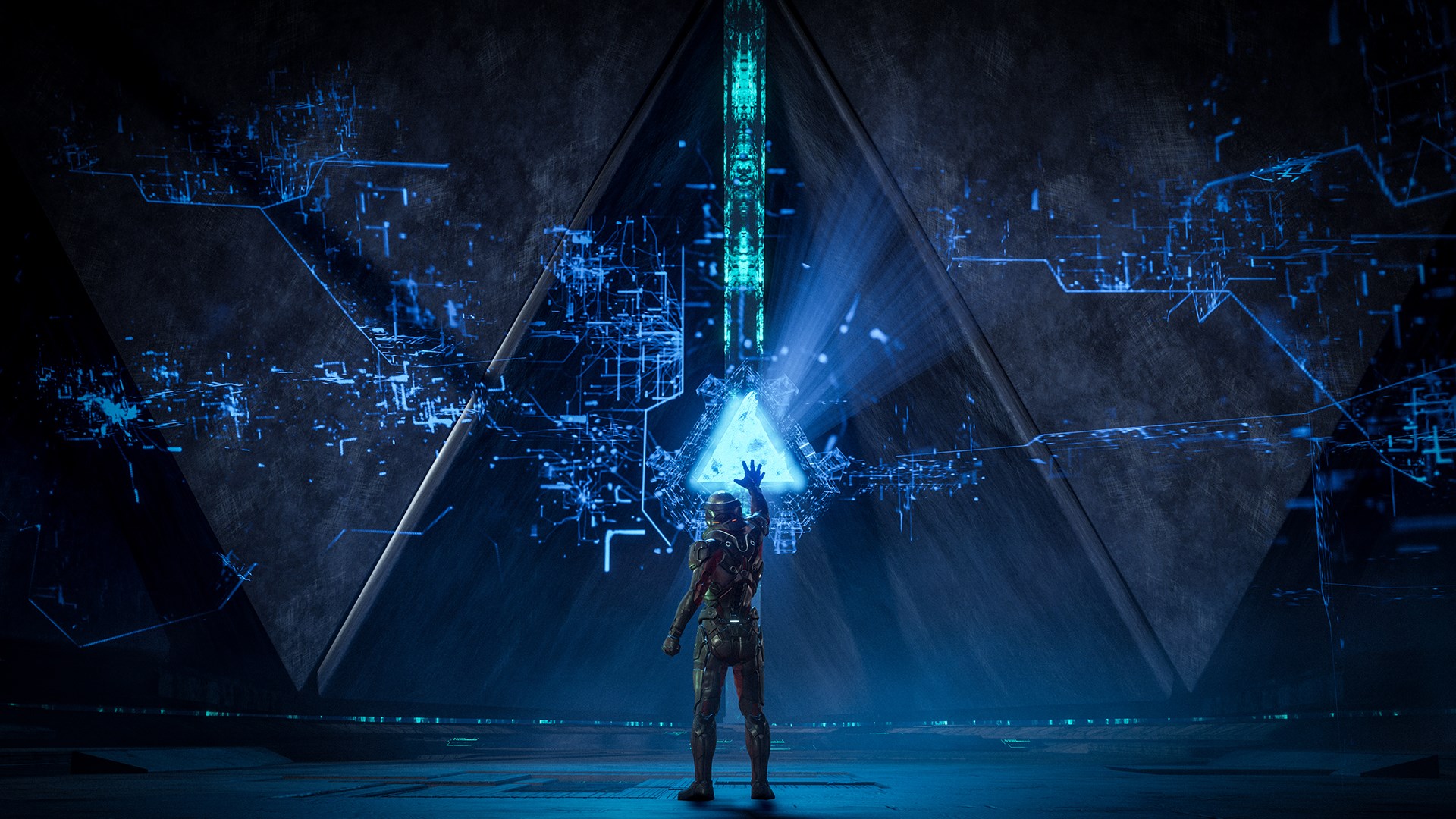 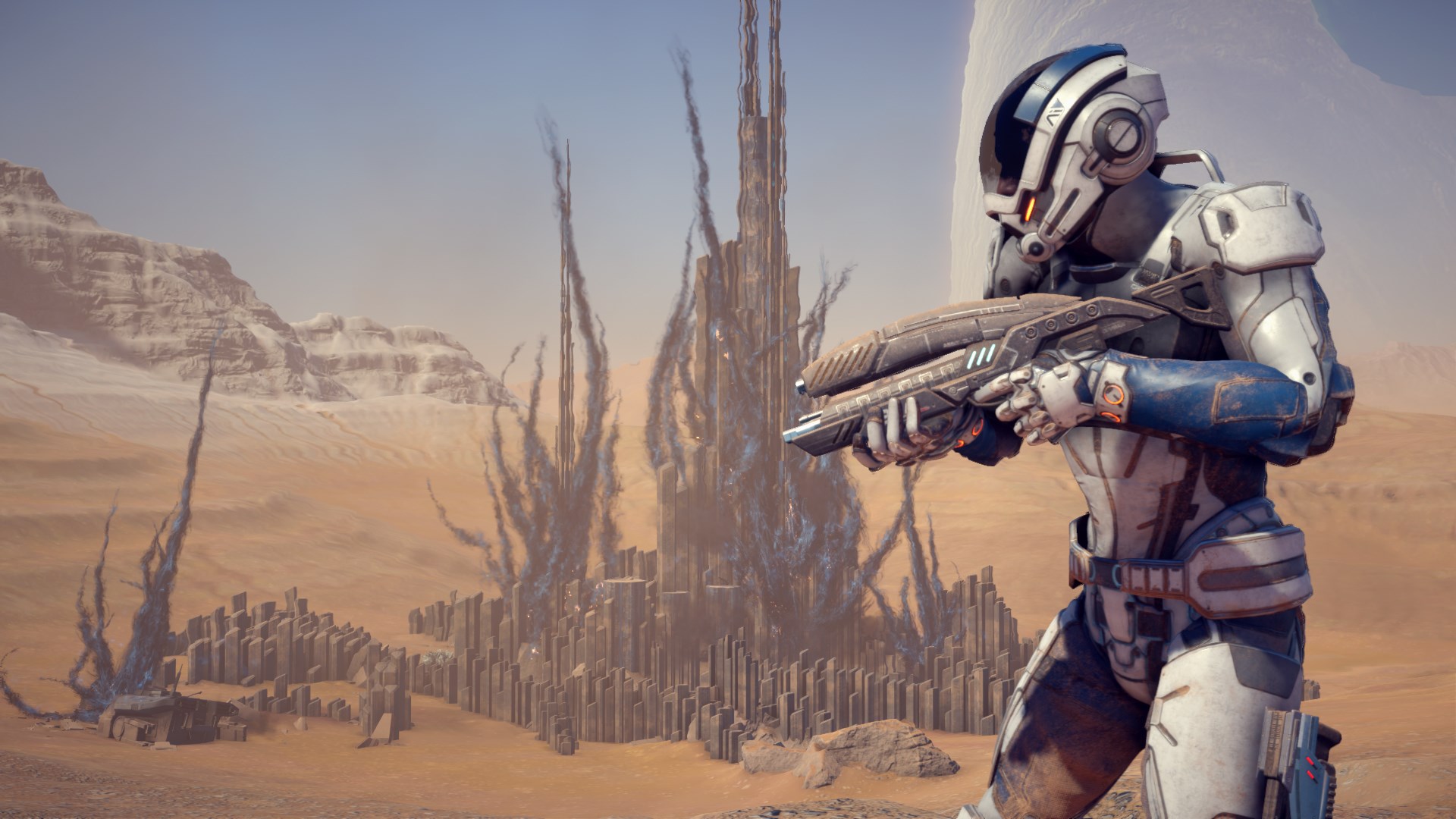 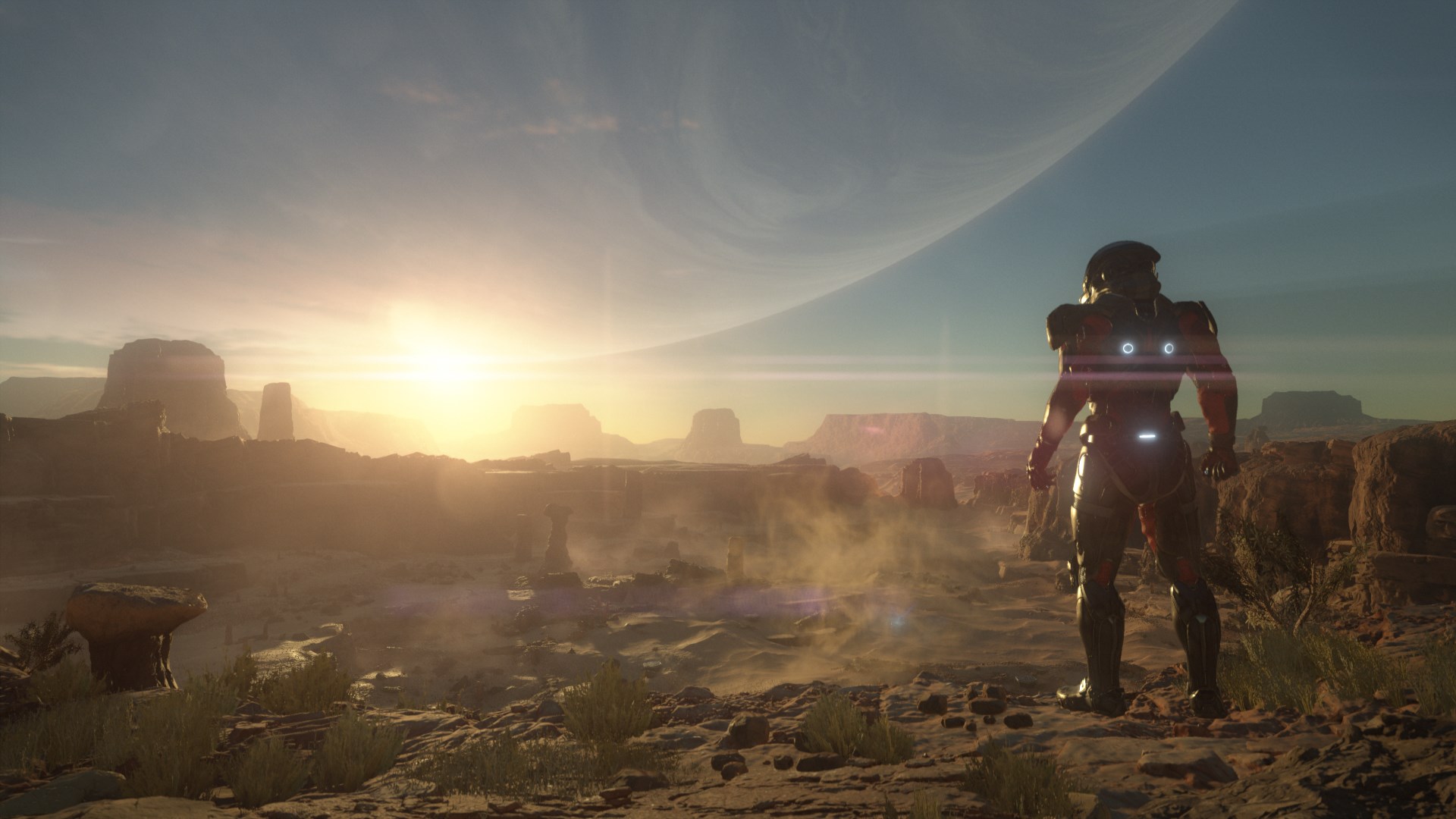 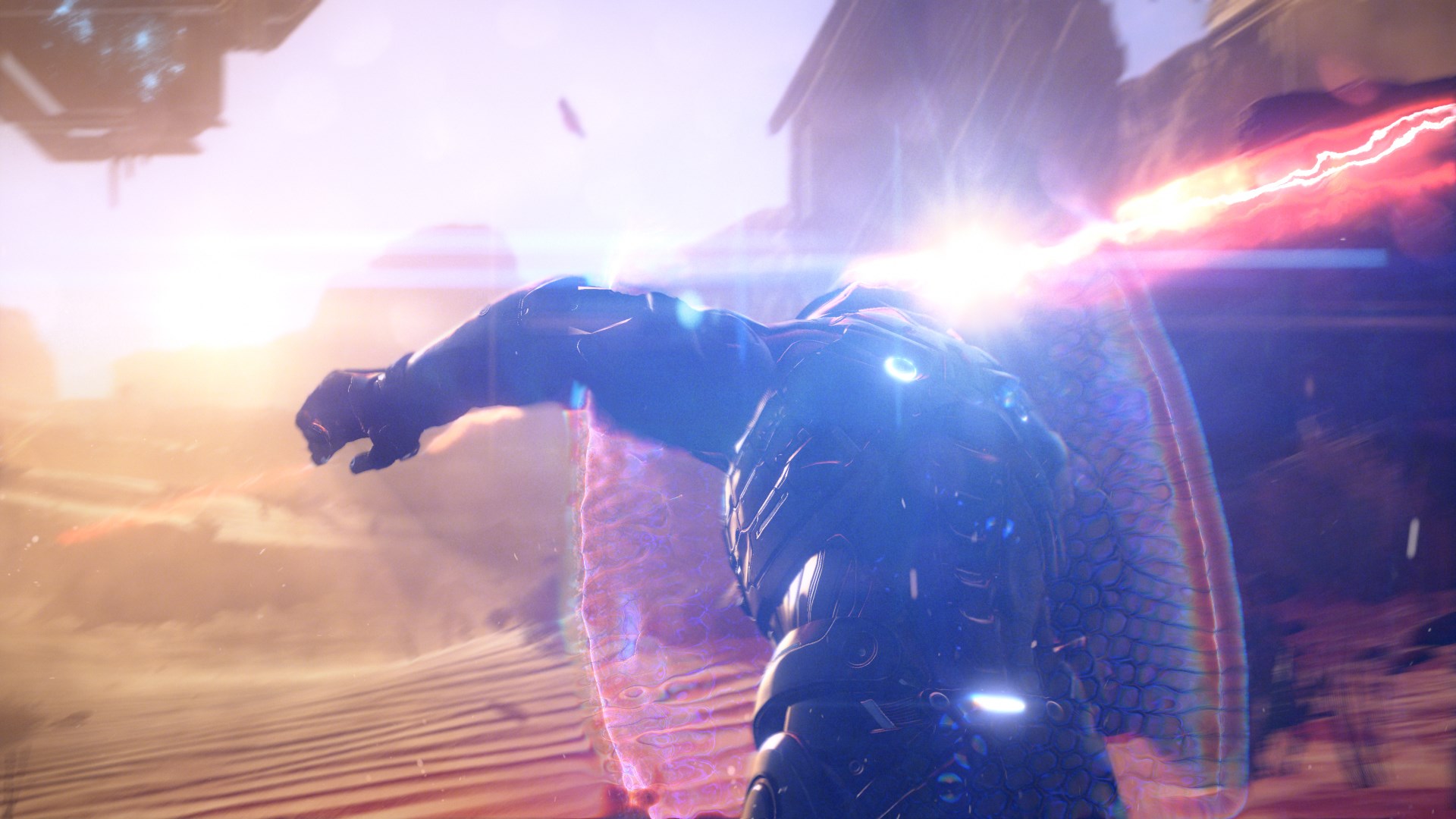 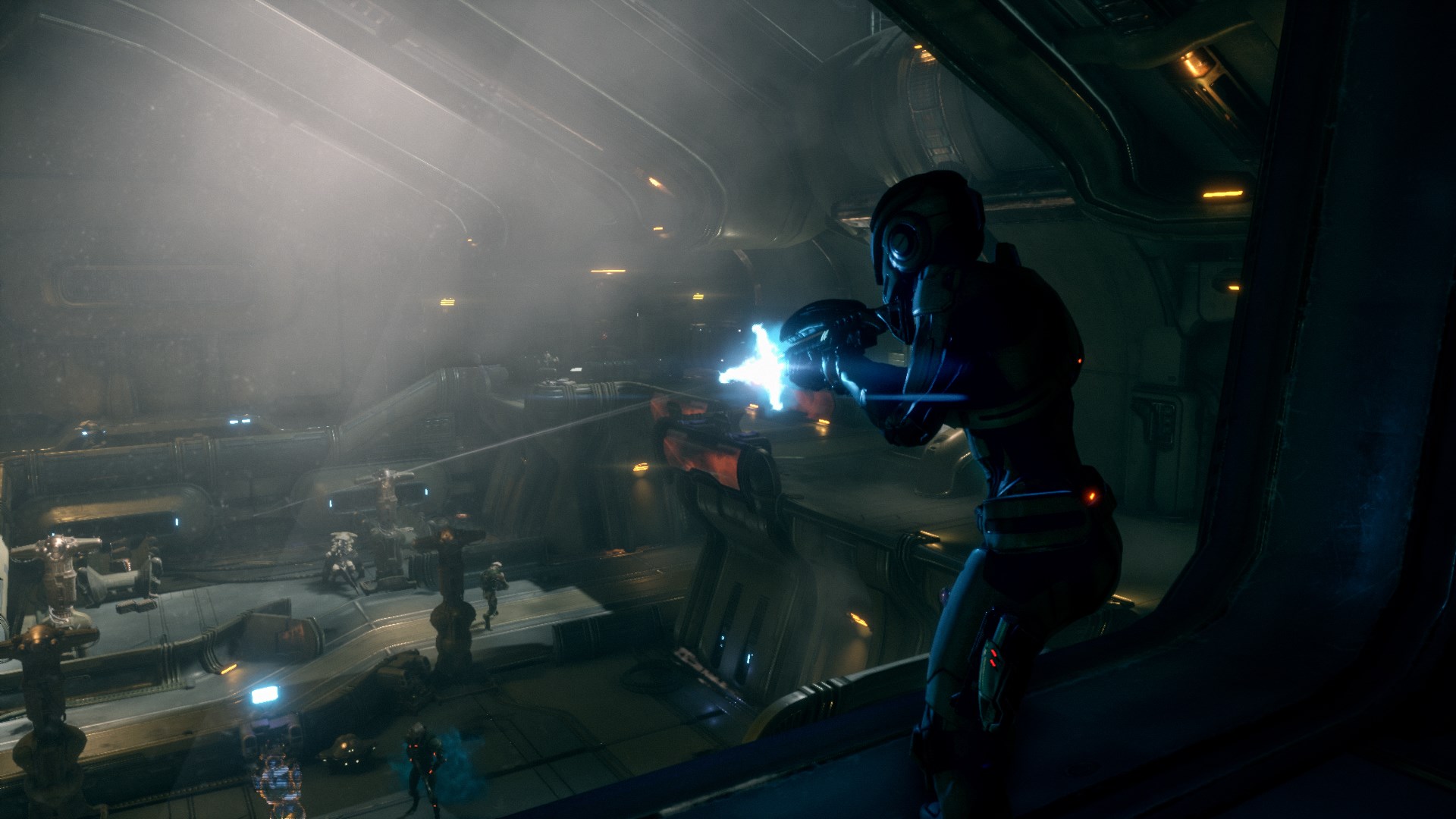 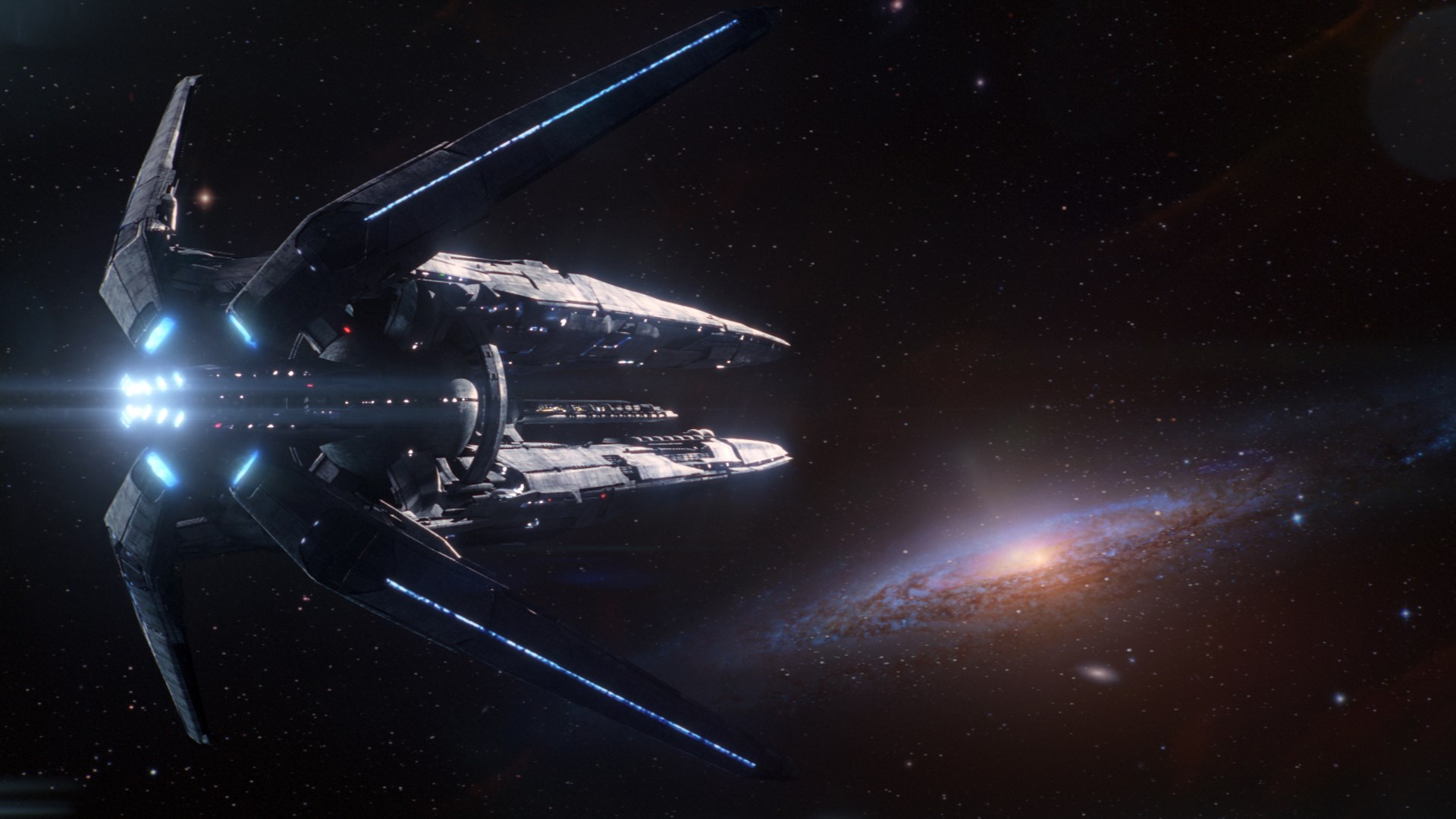 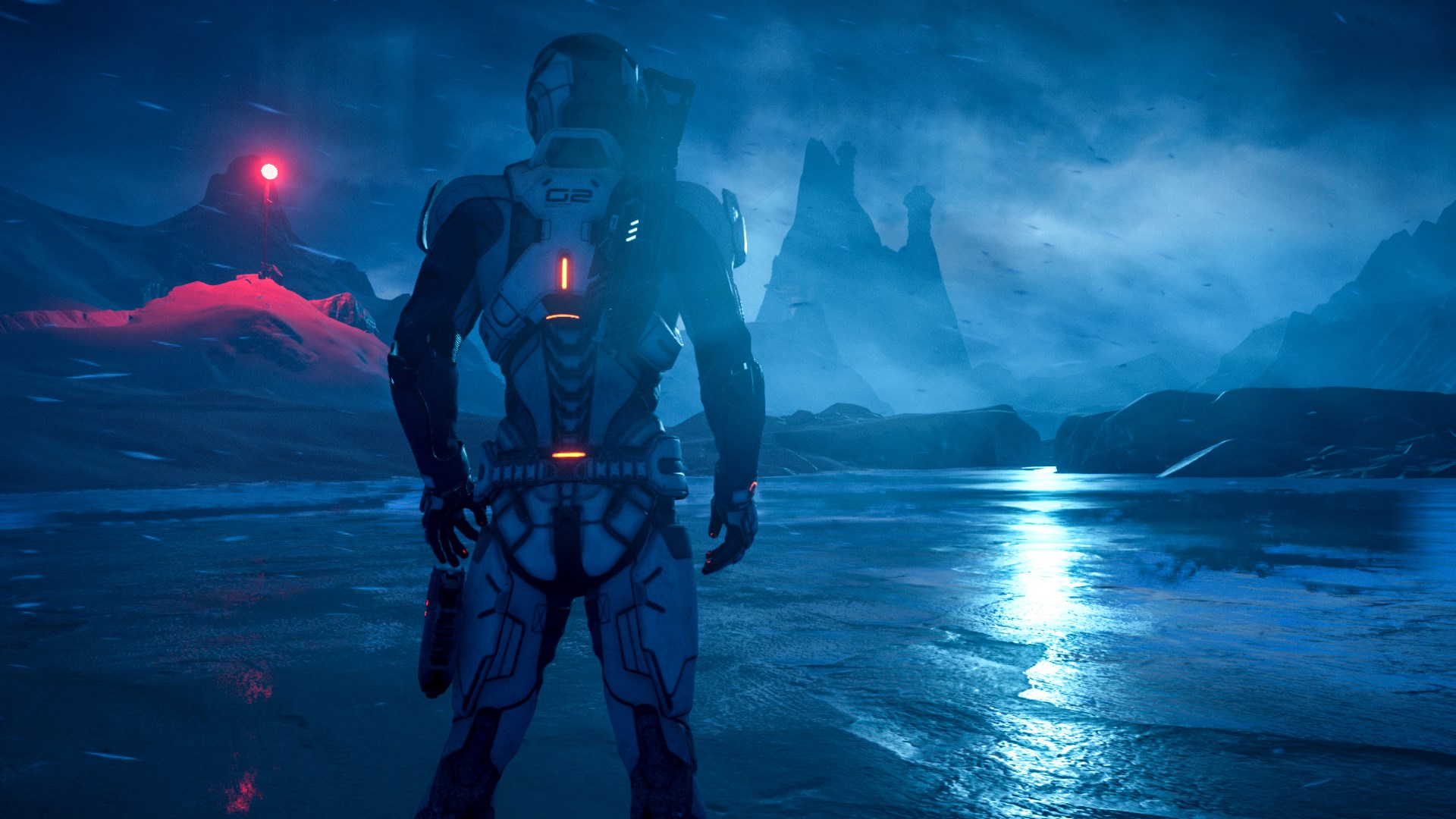 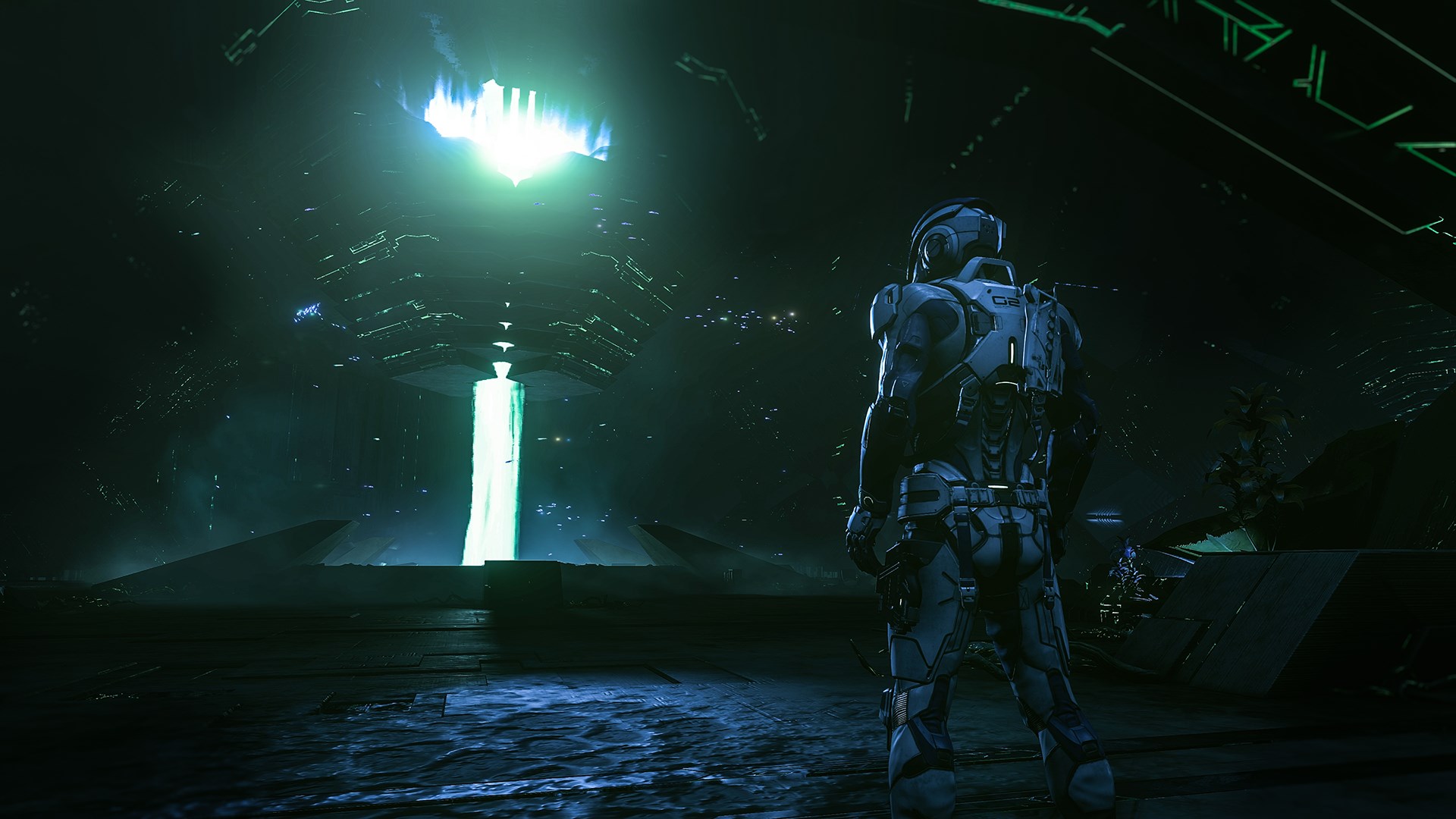 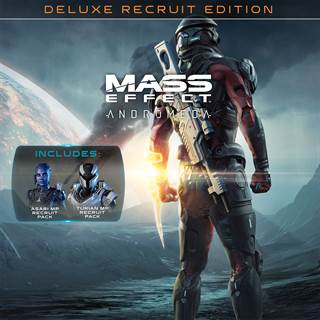 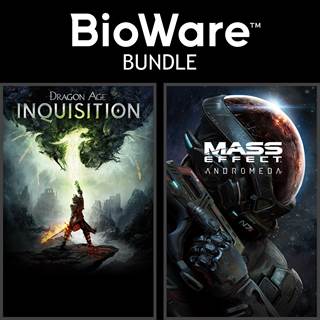 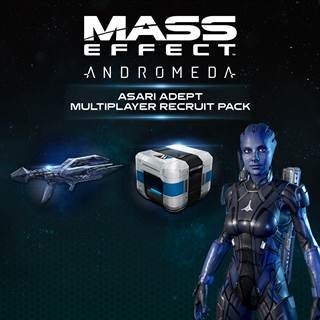 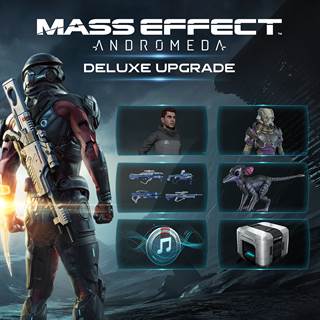 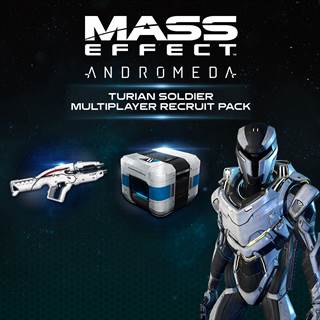 Mass Effect™: Andromeda – Standard Recruit Edition takes players on a mission to find a new home for humanity, in the Andromeda galaxy. As the Pathfinder, you lead humanity’s fight for survival. This edition includes the Turian Soldier Multiplayer Recruit Pack which ensures you will join the battle well equipped with the Turian Multiplayer Character and a selection of special weapons, items and boosts. The hope for humanity lies on your shoulders. You must ask yourself…How far will you go?

© 2017 Electronic Arts
Information taken from the official Microsoft site, with all rights reserved.