This site monitors discounts on games and helps you save money.
1. Find a game you want on the home page or by searching. Click the "Email me when the price drops" button on a game's page.
2. We will automatically send you an email as soon as the game becomes cheaper! ✨
Log in
Menu 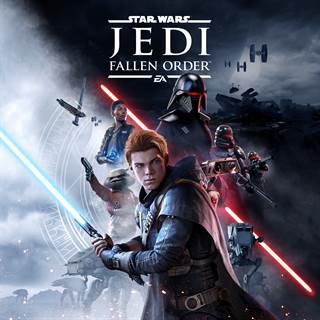 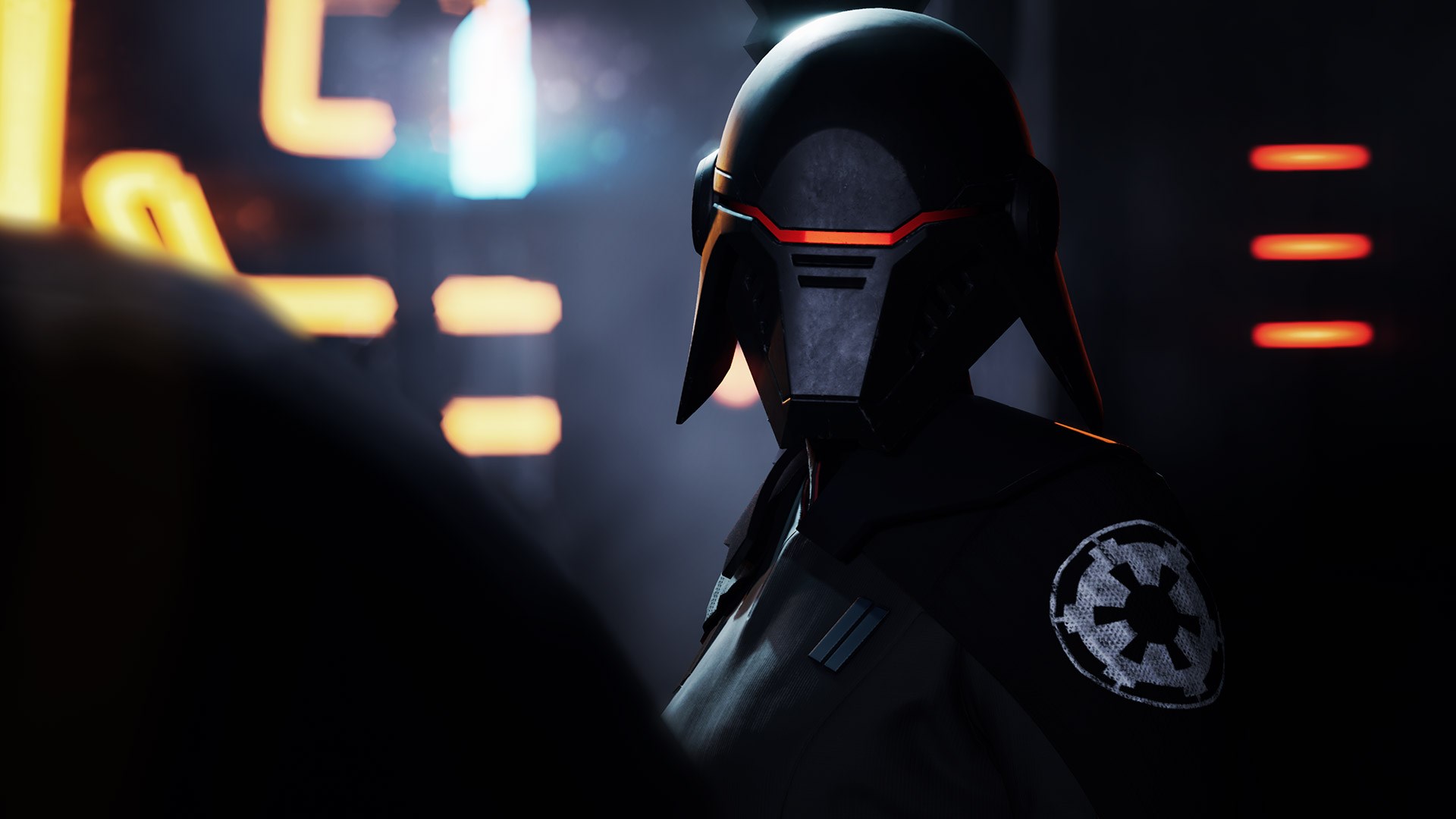 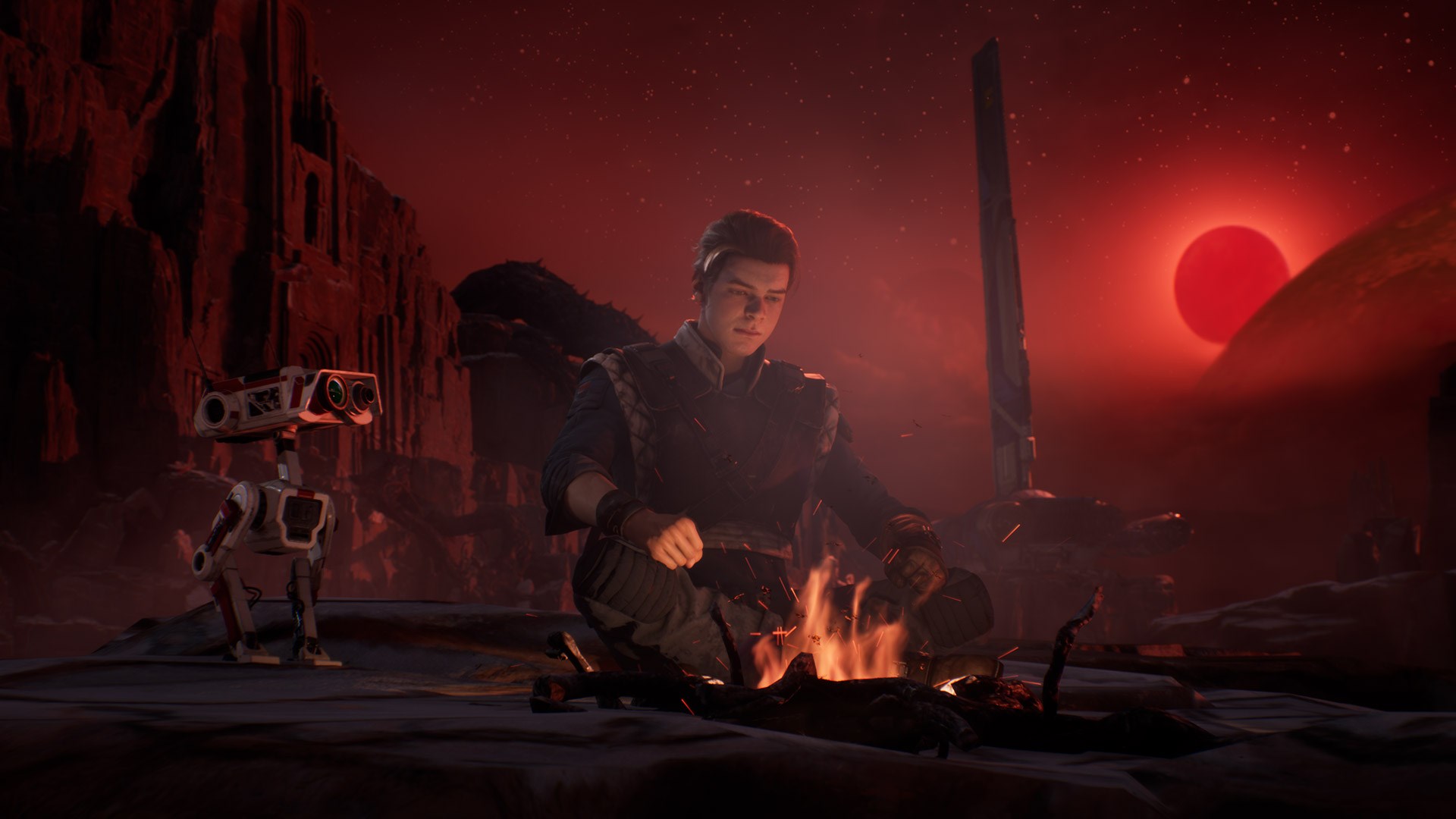 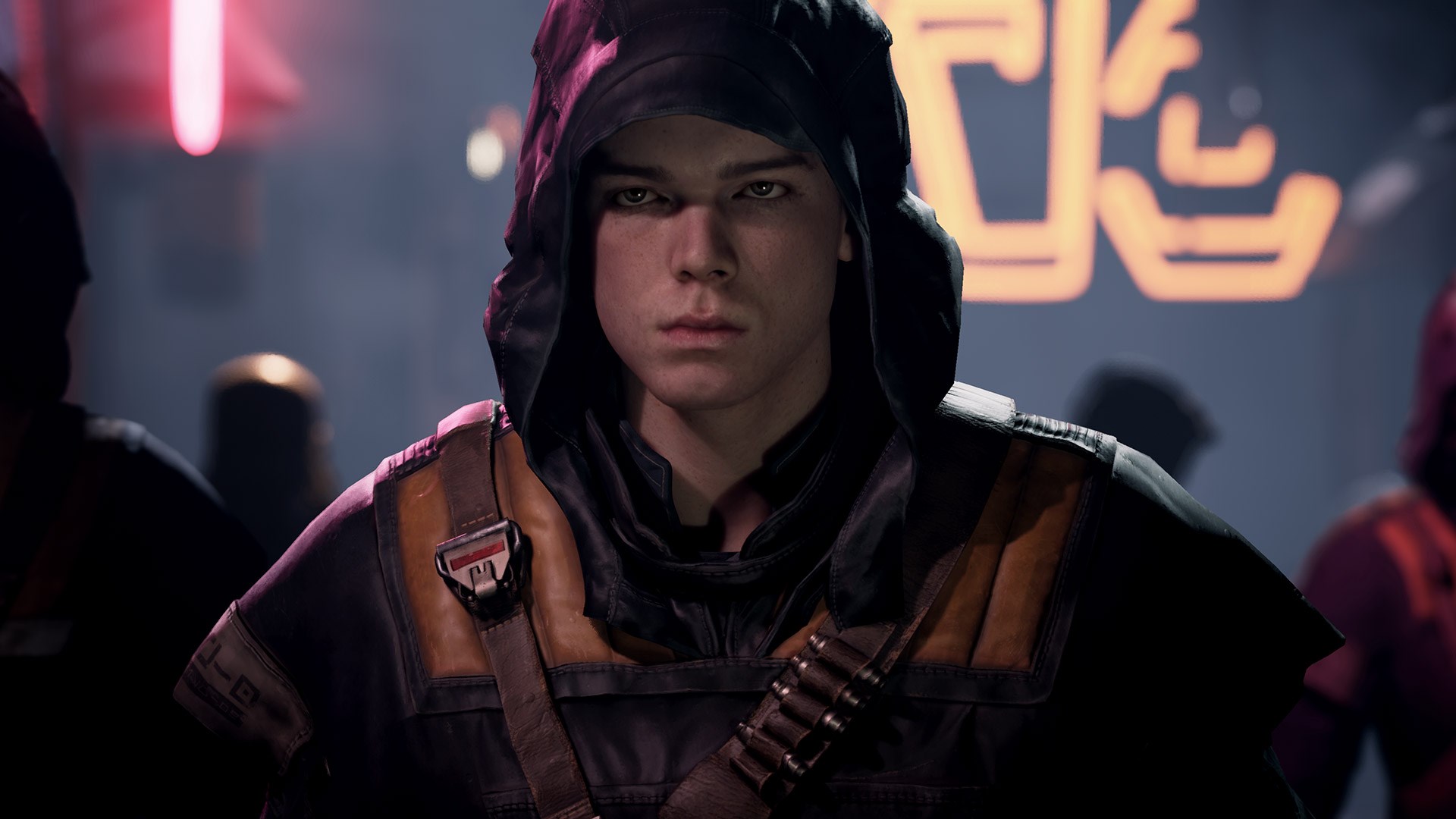 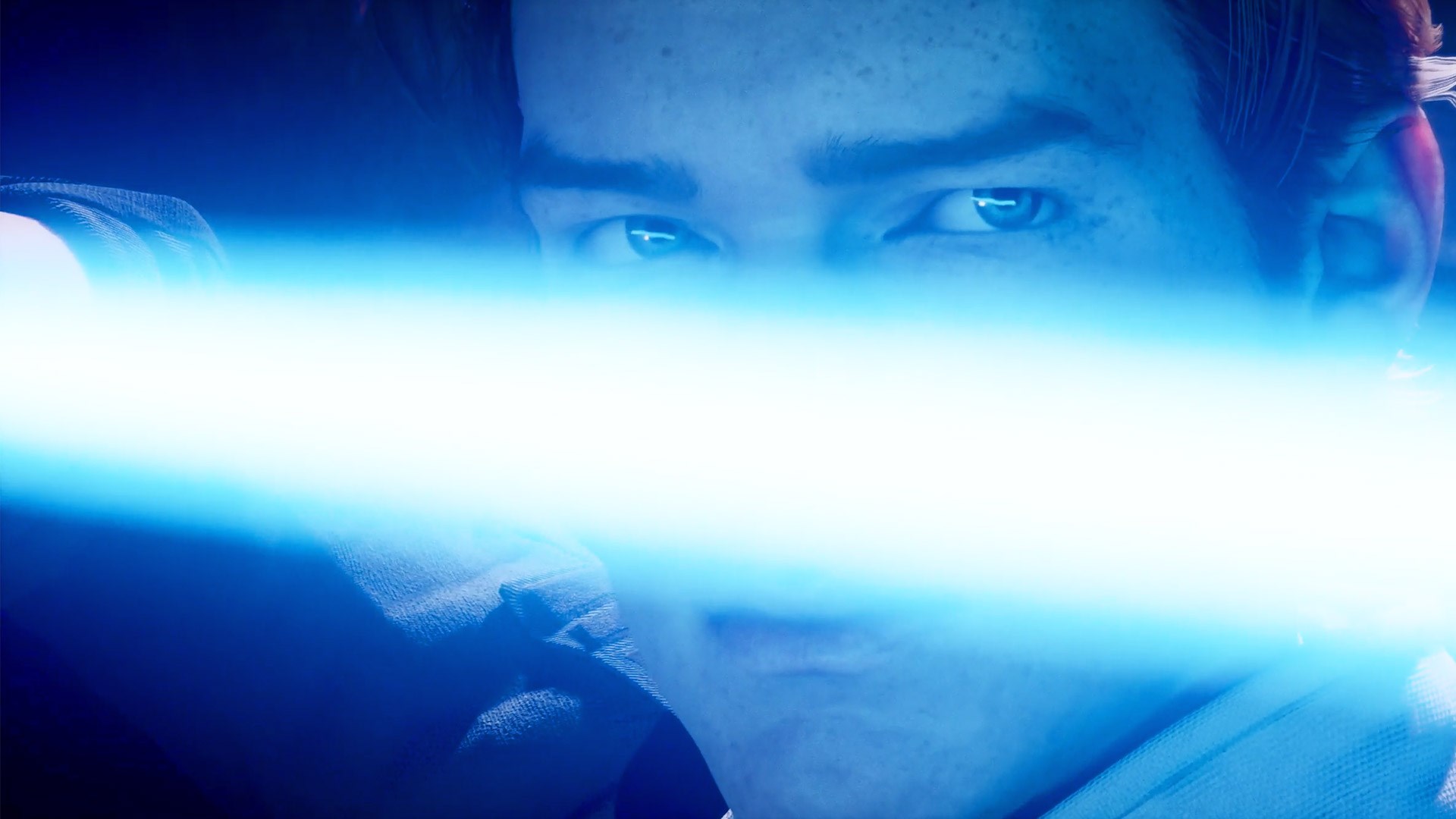 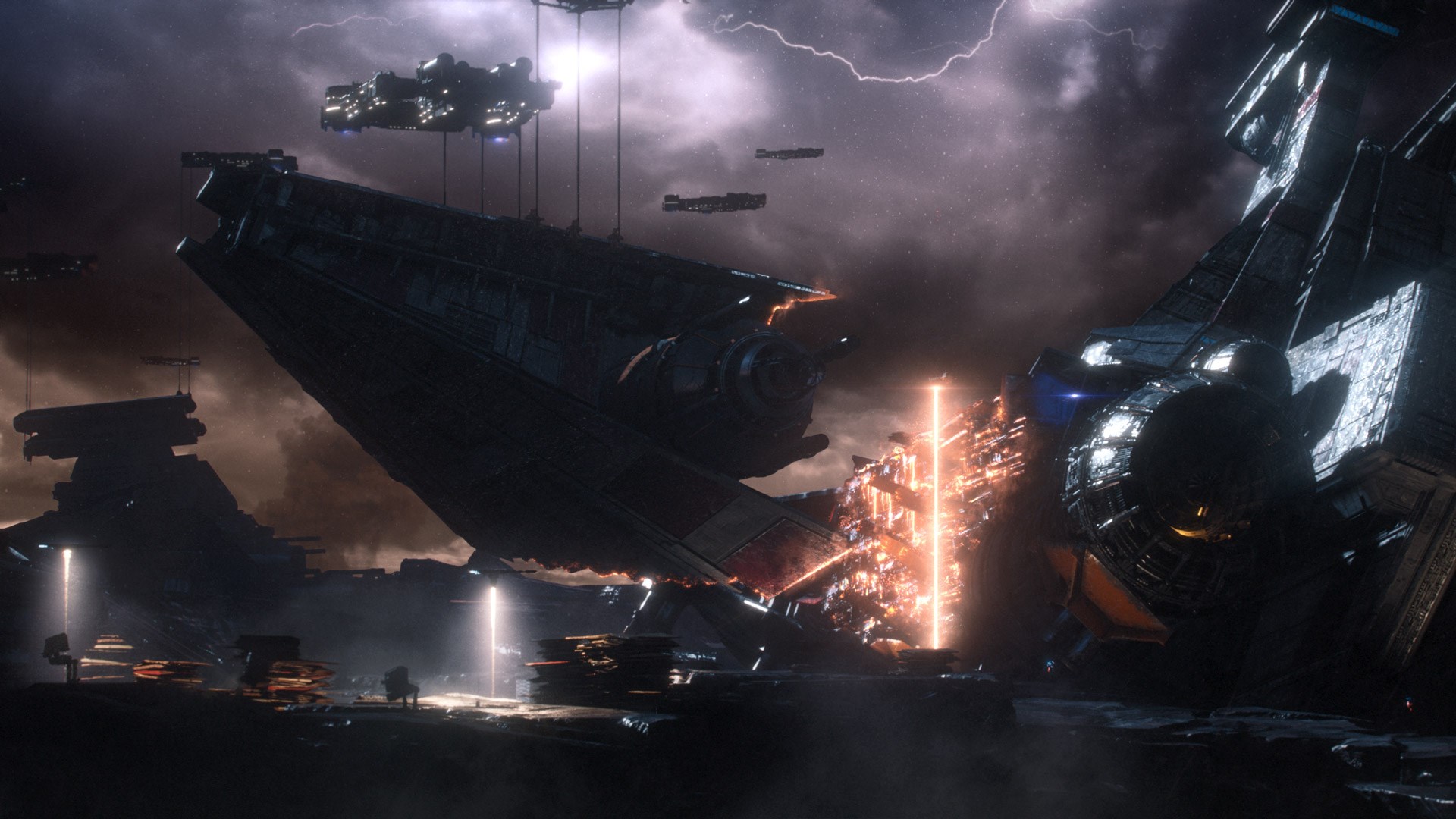 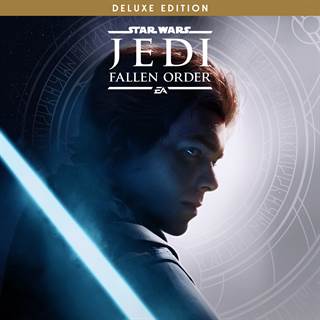 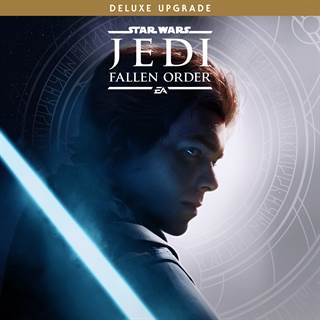 A galaxy-spanning adventure awaits in STAR WARS Jedi: Fallen Order, a new 3rd person action-adventure title from Respawn Entertainment. This narratively-driven single player game puts you in the role of a Jedi Padawan who narrowly escaped the purge of Order 66 following the events of Episode 3: Revenge of the Sith. On a quest to rebuild the Jedi Order, you must pick up the pieces of your shattered past to complete your training, develop new powerful Force abilities, and master the art of the iconic lightsaber - all while staying one step ahead of the Empire and its deadly Inquisitors.

While mastering your abilities, players will engage in cinematically-charged lightsaber and Force combat designed to deliver the kind of intense STAR WARS lightsaber battles as seen in the films. Players will need to approach enemies strategically, sizing up strengths and weaknesses while cleverly utilizing your Jedi training to overcome your opponents and solve the mysteries that lay in your path.

STAR WARS fans will recognize iconic locations, weapons, gear, and enemies while also meeting a roster of fresh characters, locations, creatures, droids and adversaries new to STAR WARS. As part of this authentic STAR WARS story, fans will delve into a galaxy recently seized by the Empire. As a Jedi hero-turned-fugitive, players will need to fight for survival while exploring the mysteries of a long-extinct civilization all in an effort to rebuild the remnants of the Jedi Order as the Empire seeks to erase the Jedi completely.

● Cinematic, Immersive Combat – Jedi: Fallen Order delivers the fantasy of becoming a Jedi through its innovative lightsaber combat system – striking, parrying, dodging - partnered with a suite of powerful Force abilities you’ll need to leverage to overcome obstacles that stand in your way. This combat system is intuitive to pick up, but takes training and practice to fully master its nuances as you gain new powers and abilities along your adventure.

● A New Jedi Story Begins - As a former Padawan on the run from the Empire, you must complete your training before Imperial Inquisitors discover your plan to revive the Jedi Order. Aided by a former Jedi Knight, a cantankerous pilot, and a fearless droid, you must escape the evil machinations of the Empire in a story-driven adventure. Explore and overcome a wide range of challenges focused on combat, exploration, and puzzle-solving.

● The Galaxy Awaits - Ancient forests, windswept rock faces, and haunted jungles are all unique biomes you’ll explore in Jedi: Fallen Order, with the freedom to decide when and where you go next. As you unlock new powers and abilities, opportunities open up to re-traverse maps in new ways; leveraging the Force to augment the way you explore. Move quickly, however, as the Empire is actively hunting your every step in their effort to exterminate all remnants of the Jedi Order.

Conditions and restrictions apply. See www.ea.com/games/starwars/jedi-fallen-order/disclaimers for details.
Information taken from the official Microsoft site, with all rights reserved.

There was a problem, and your payment failed. Please try again or contact us. We will try to get this problem sorted out.

We may not answer right away, but we will get back to you!

send us an email

When new functionality is added, it will be immediately available to you.

If you have questions or suggestions, feel free to send us an email. the service is always improving thanks to you!

$2.99 / month
More information about Premium
Upgrade to Premium
no, thanks

There's nothing to worry about — all features that you've used before will remain free.

But we are working hard to bring cool new stuff to our subscribers so they can get more from our service.