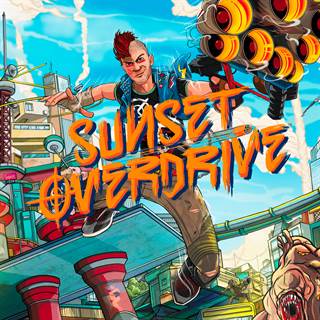 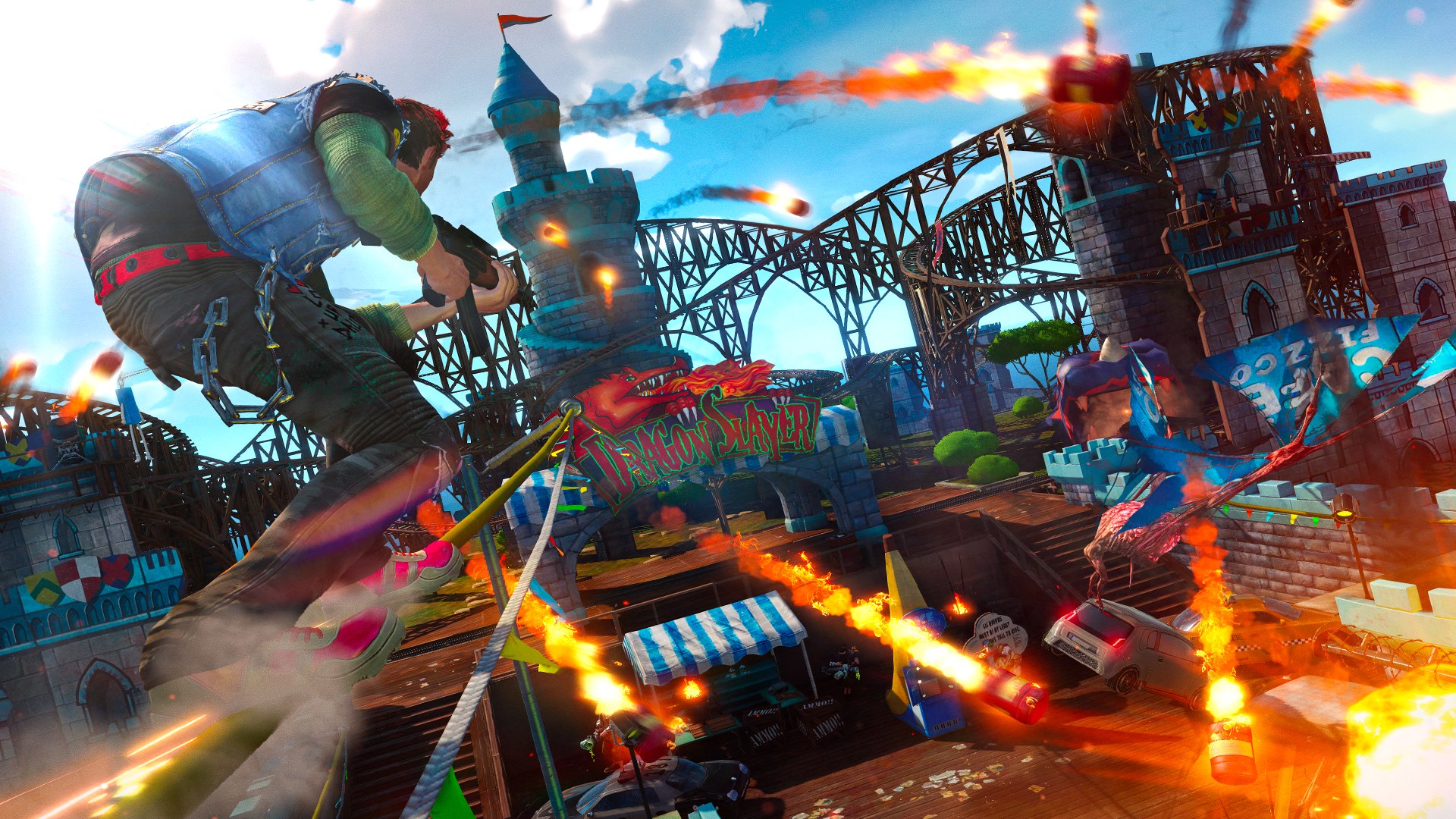 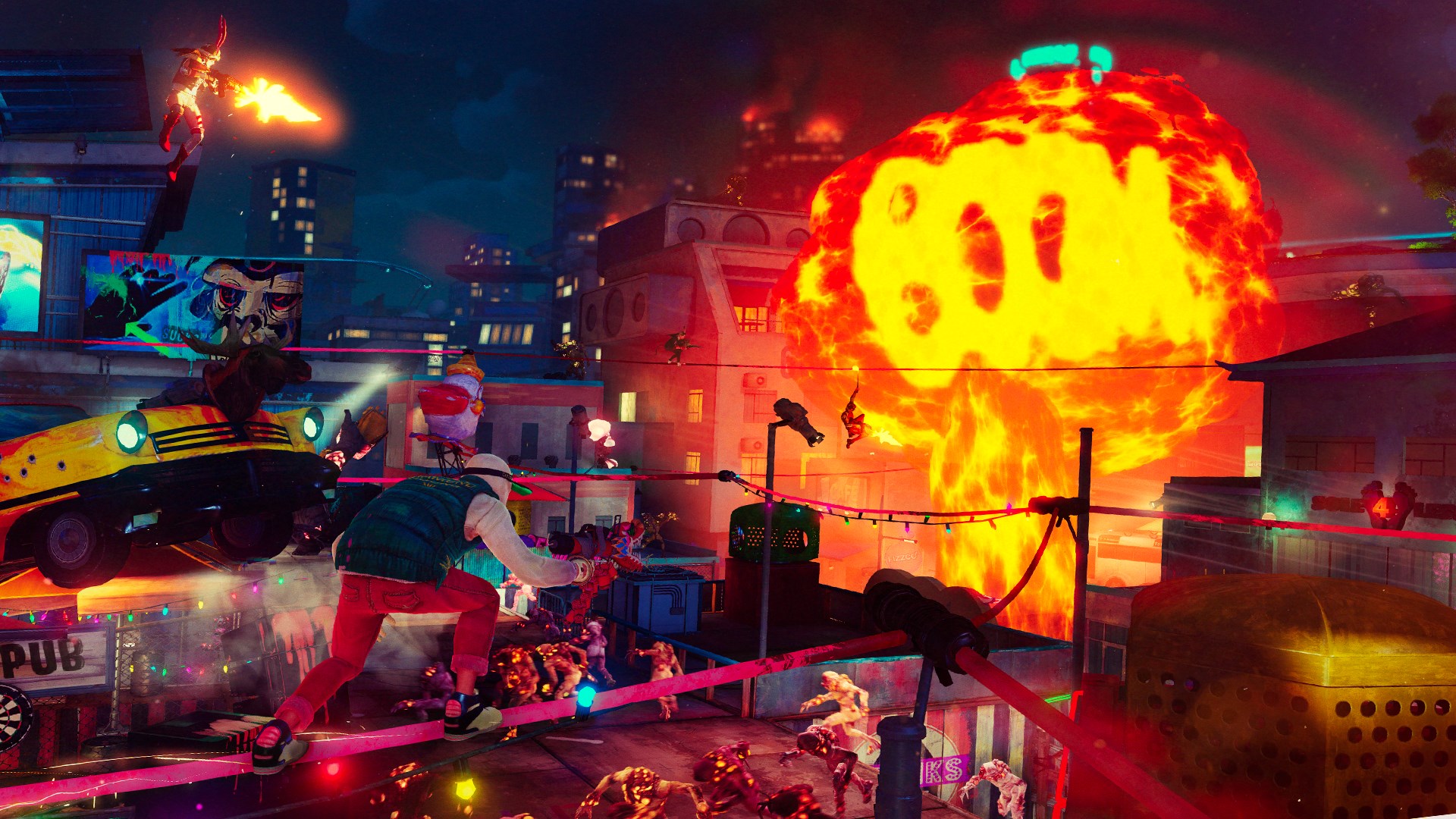 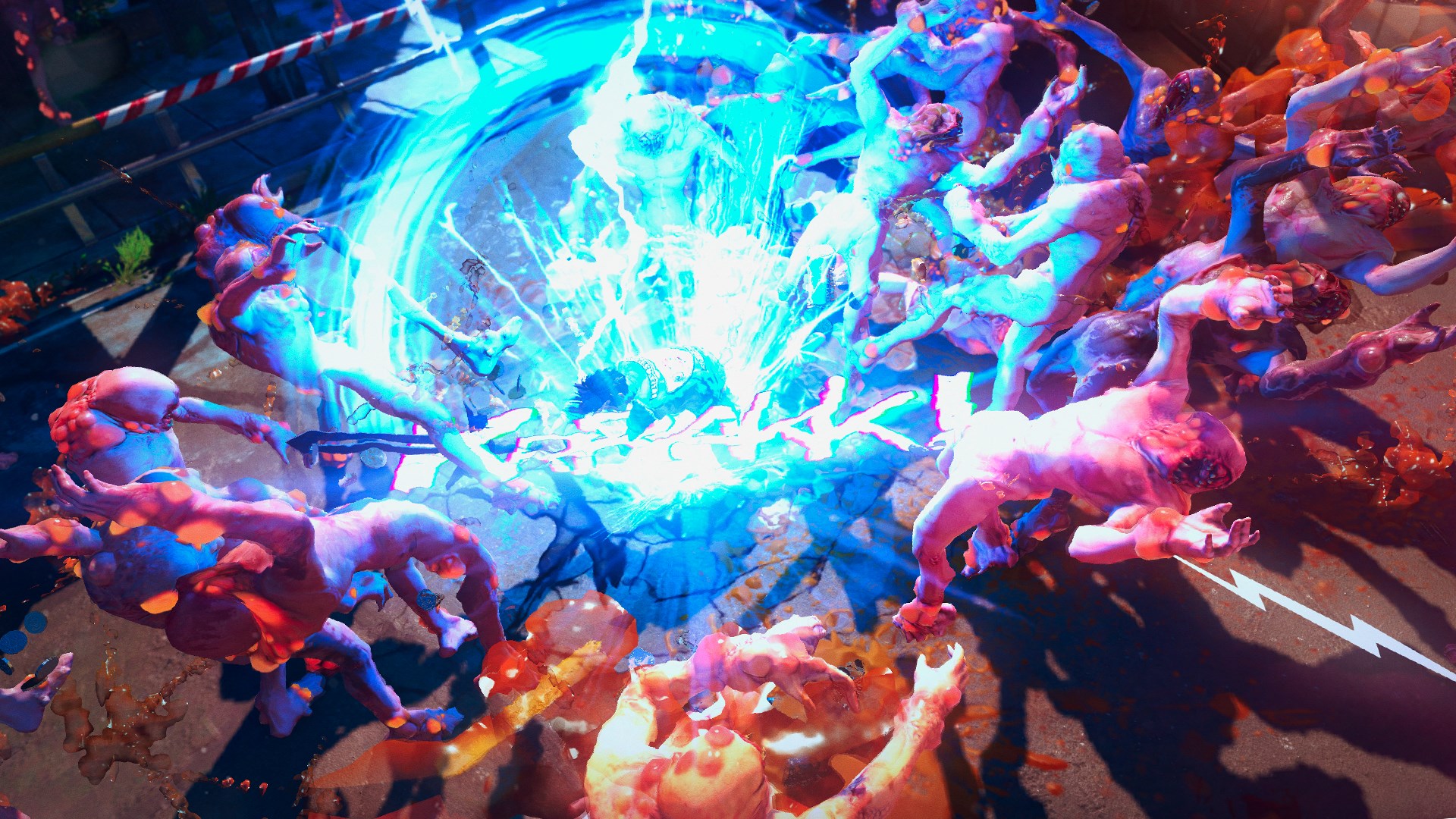 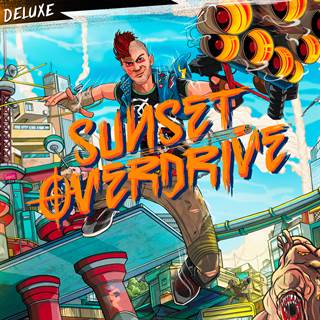 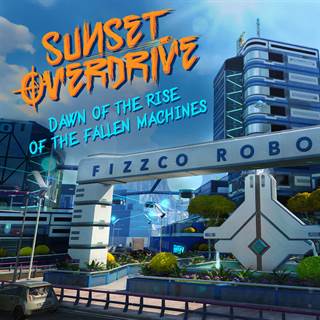 DLC
Sunset Overdrive And Dawn Of The Rise Of The Fallen Machines $9.99 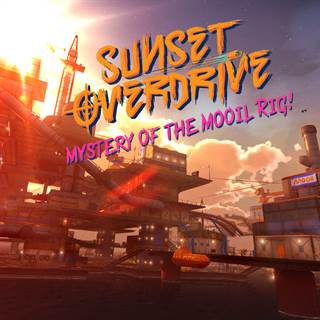 DLC
Sunset Overdrive And The Mystery Of The Mooil Rig! $9.99 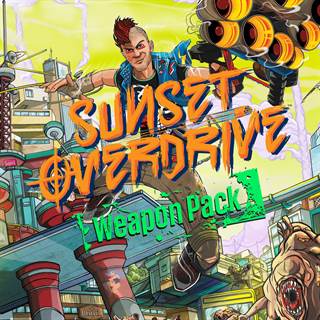 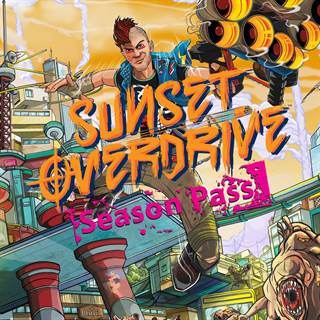 Don’t miss the game that IGN awarded Best Xbox One Game of 2014, the game that Polygon rated 9 out of 10, and the game that Eurogamer calls “a breath of fresh air.” In Sunset Overdrive, the year is 2027 and Sunset City is under siege. A contaminated energy drink has transformed most of the population into toxic mutants. For many it's the end of the world, but for you it’s a dream come true. Your old boss? Dead. Your boring job? Gone. Transform the open-world into your tactical playground by grinding, vaulting and wall-running across the city while using a devastating, unconventional arsenal. With hyper-agility, unique weapons, and customizable special abilities, Sunset Overdrive rewrites the rules of traditional shooters and delivers an explosive, irreverent, stylish, and totally unique adventure exclusively to Xbox One.