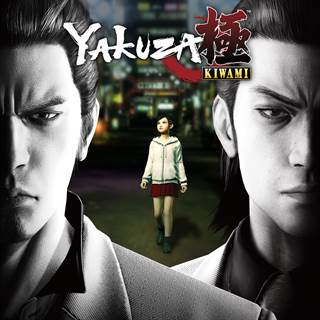 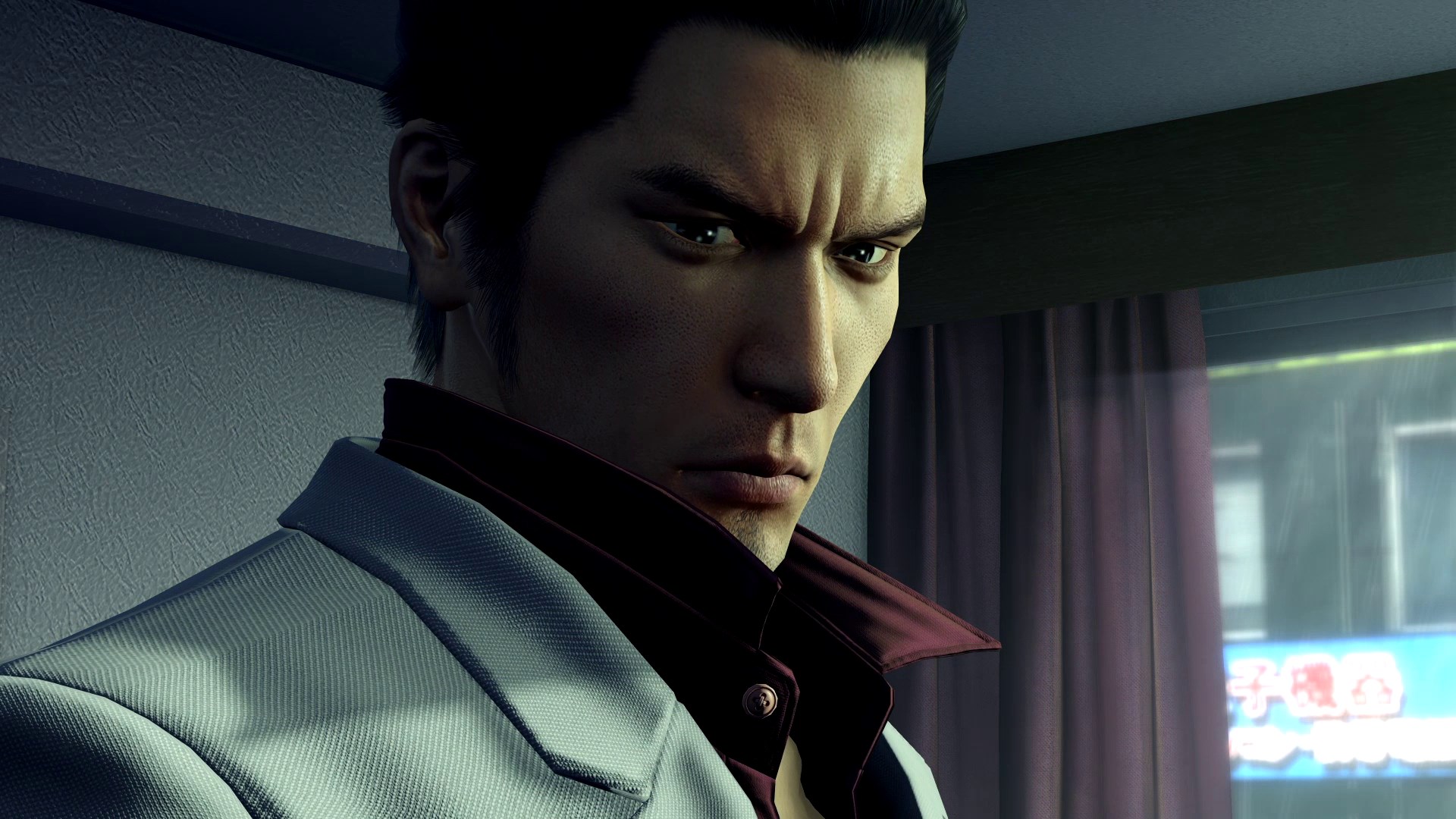 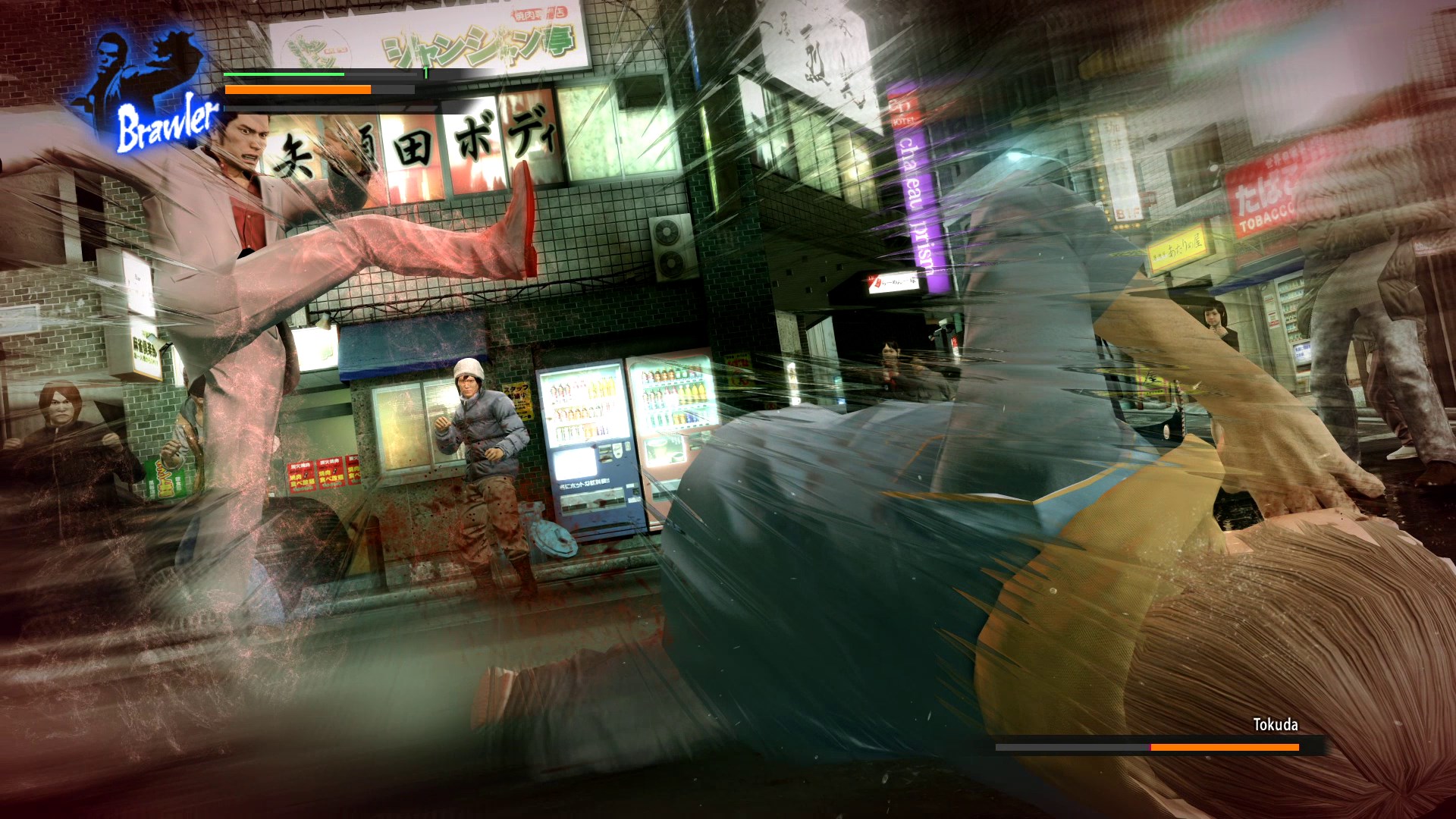 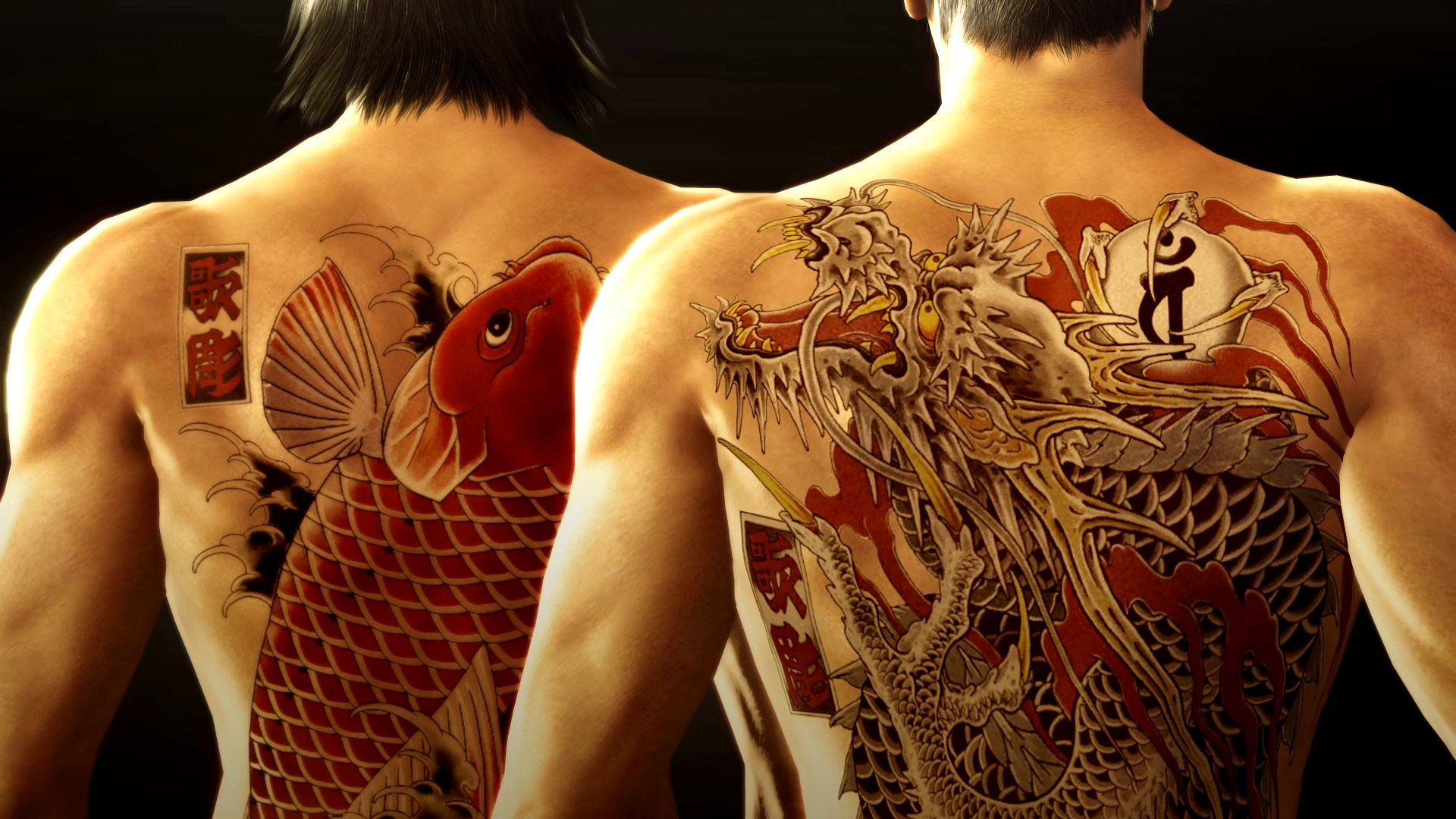 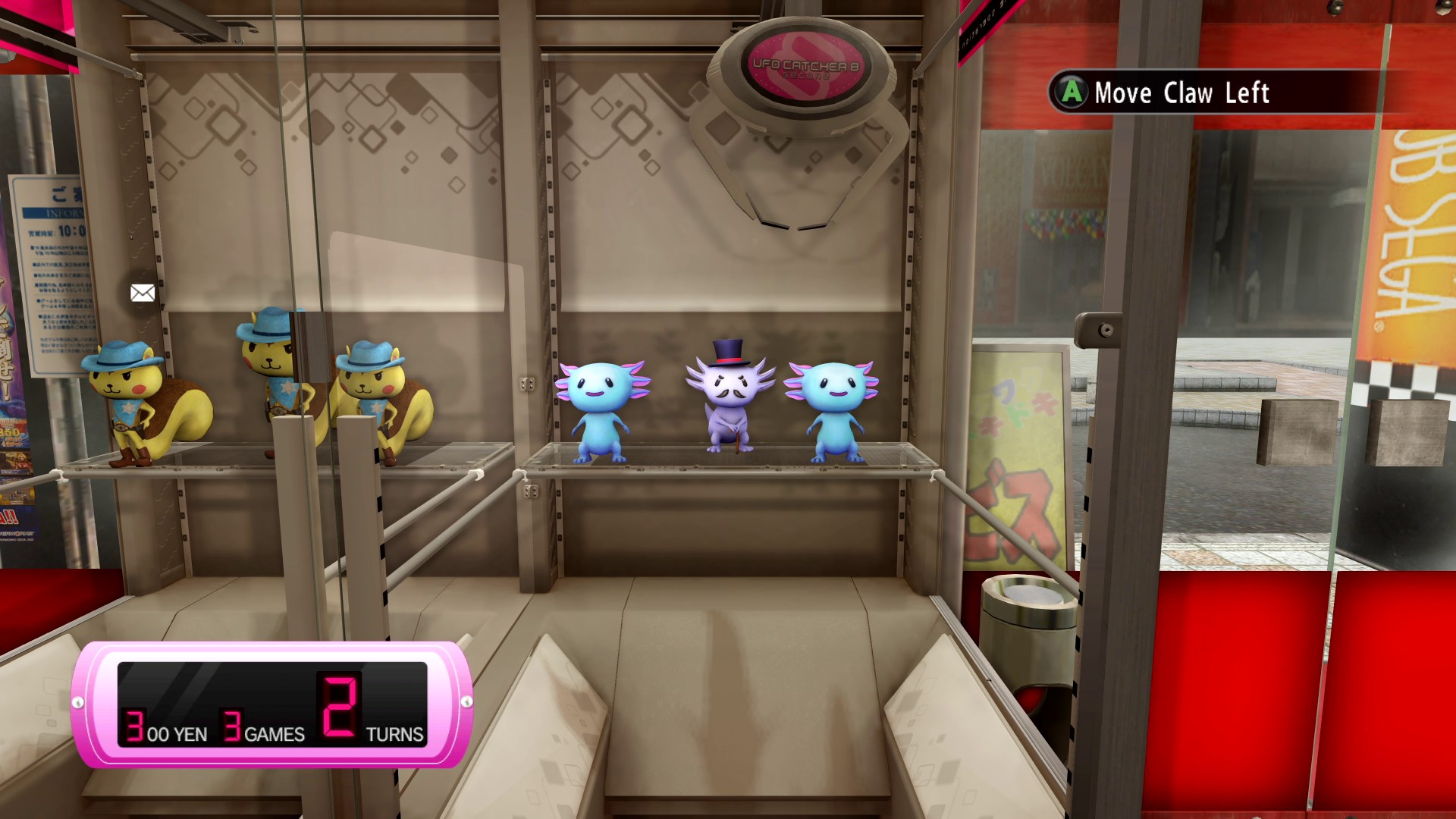 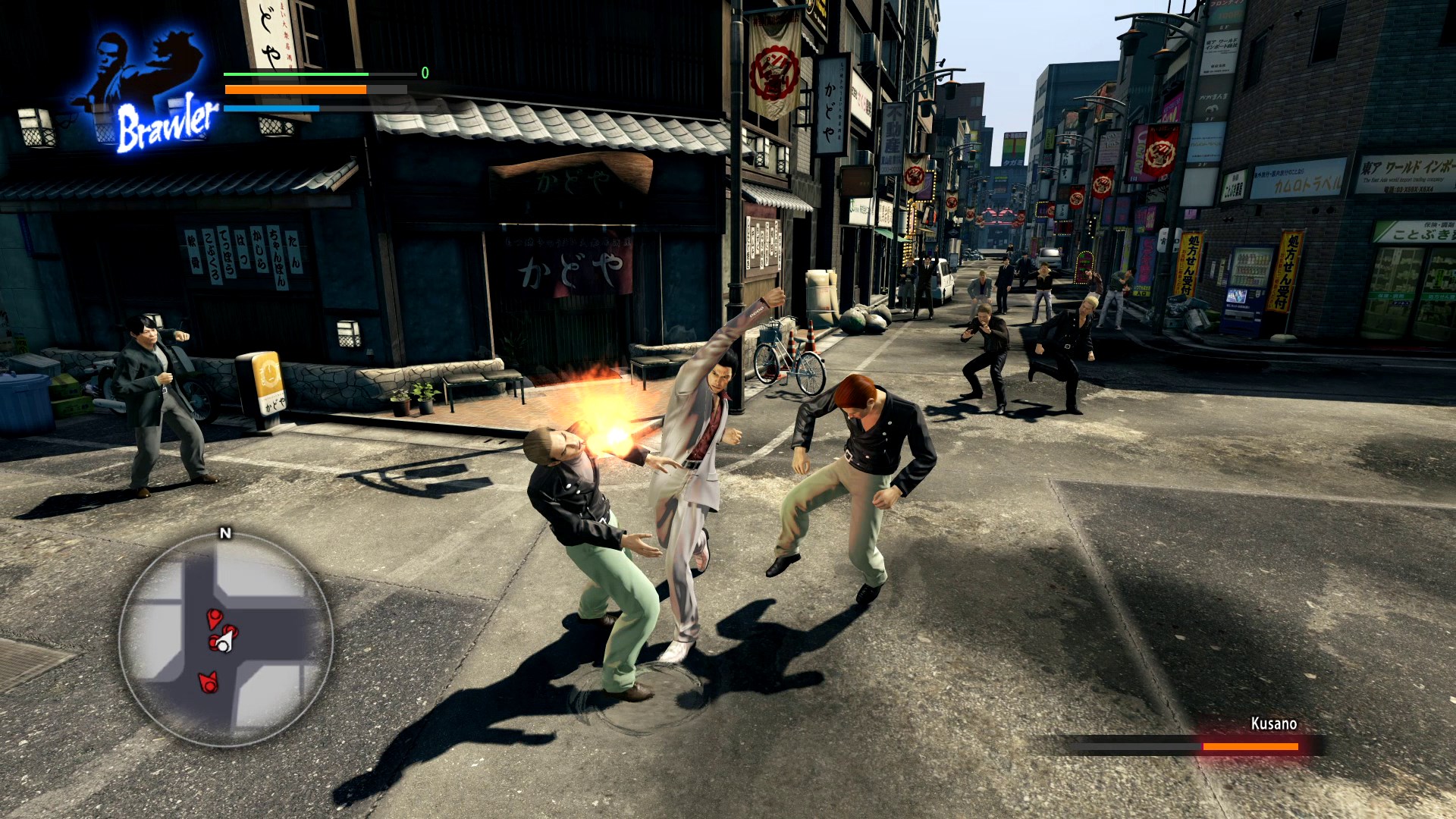 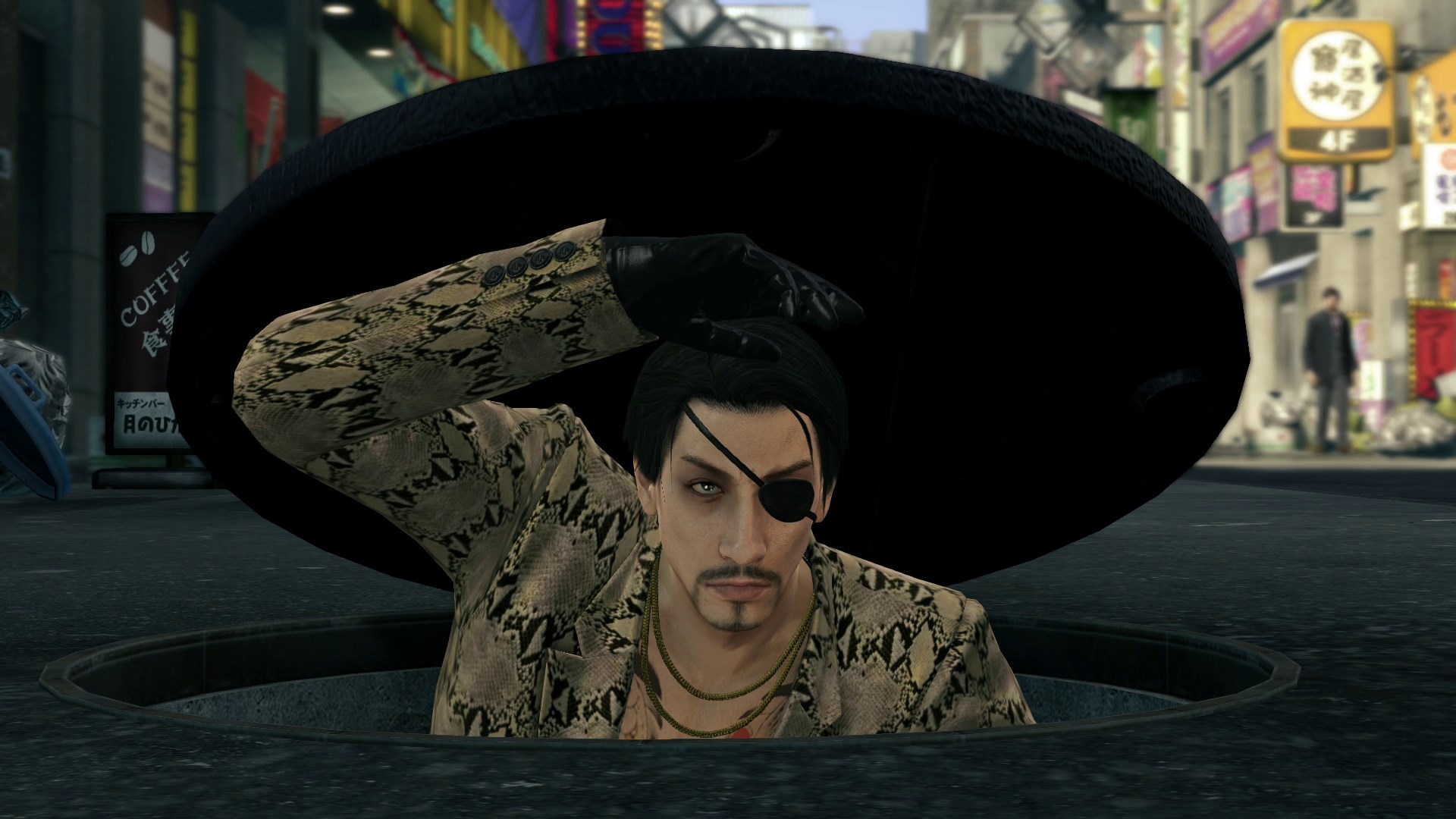 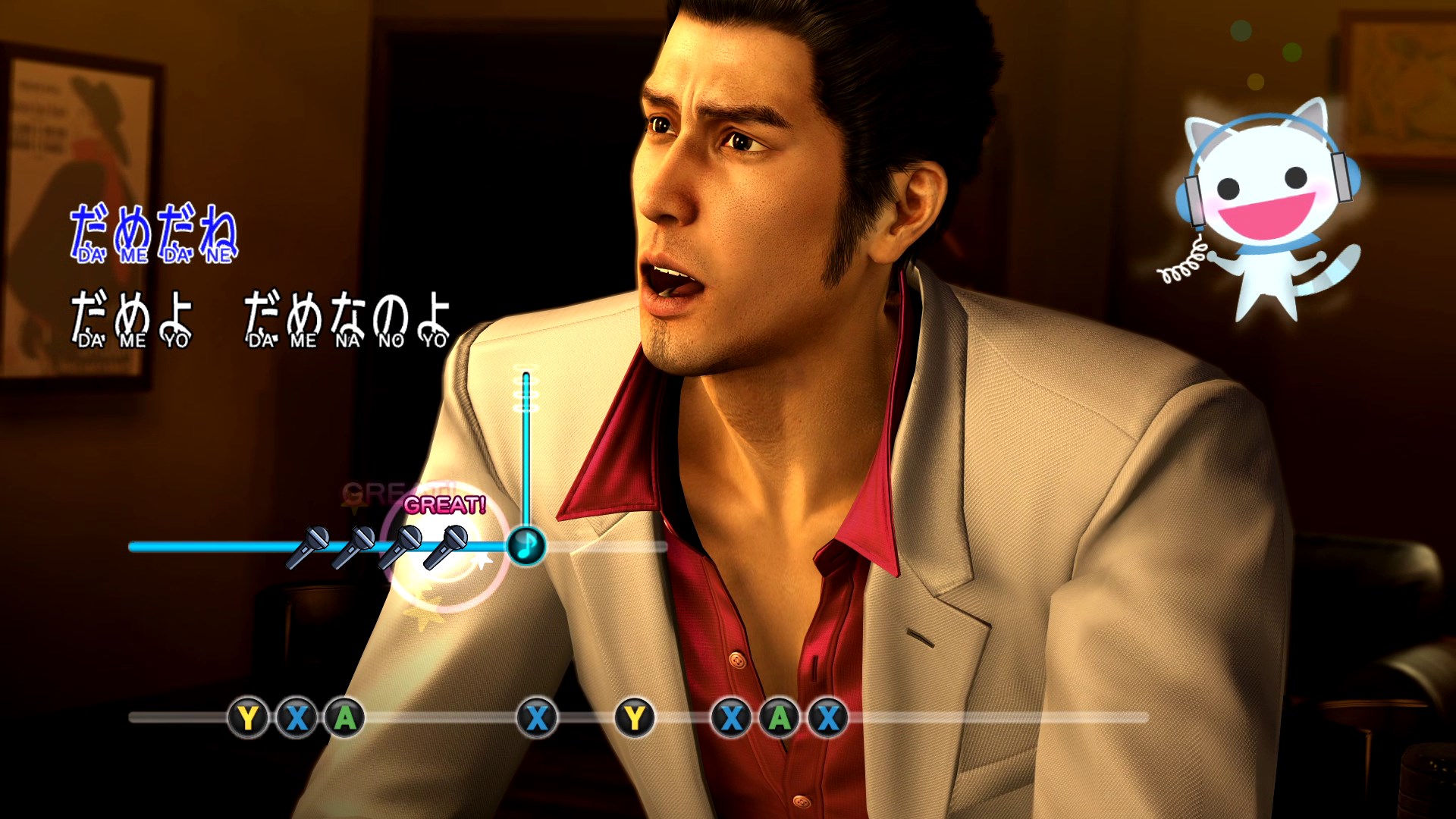 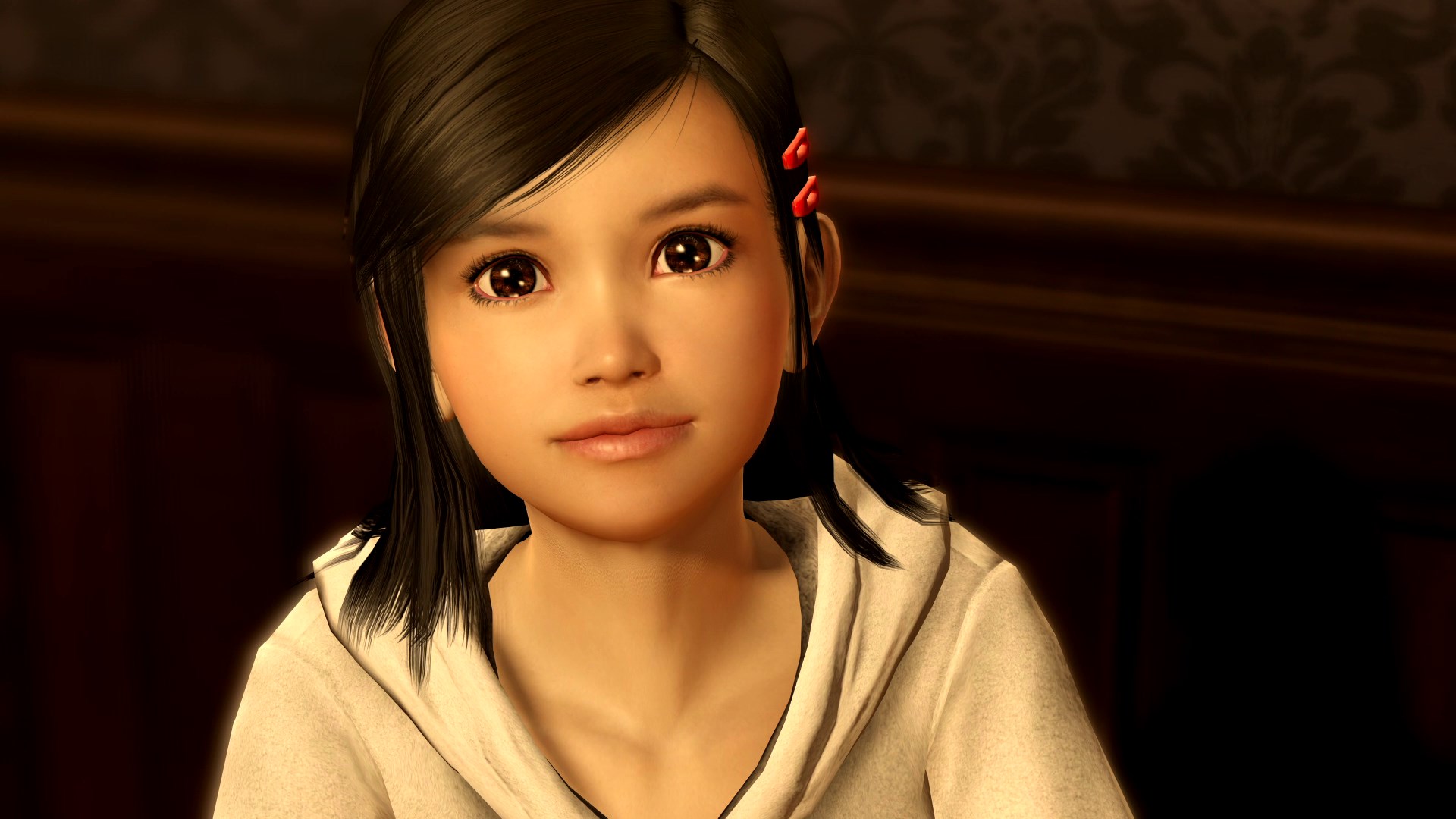 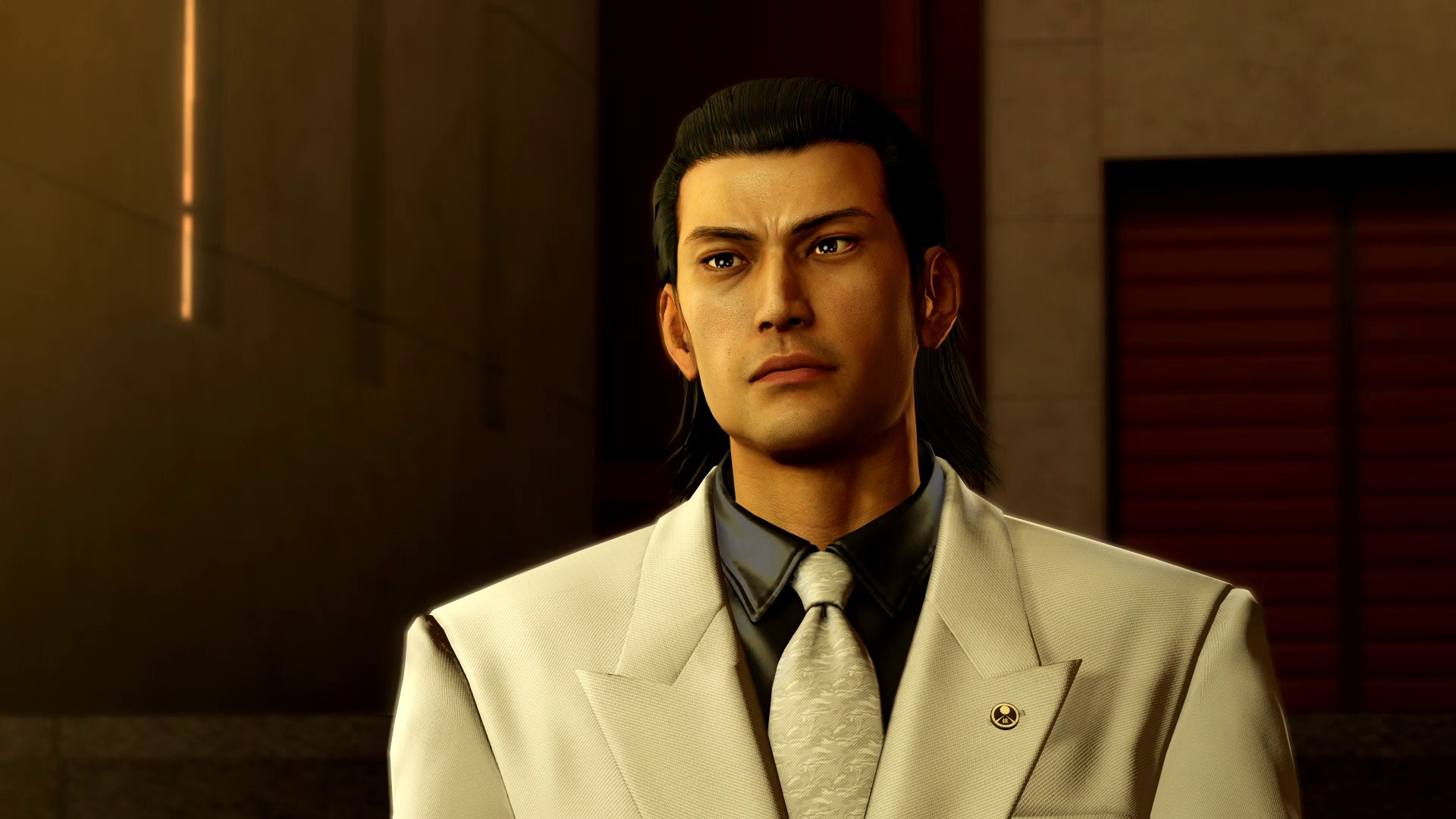 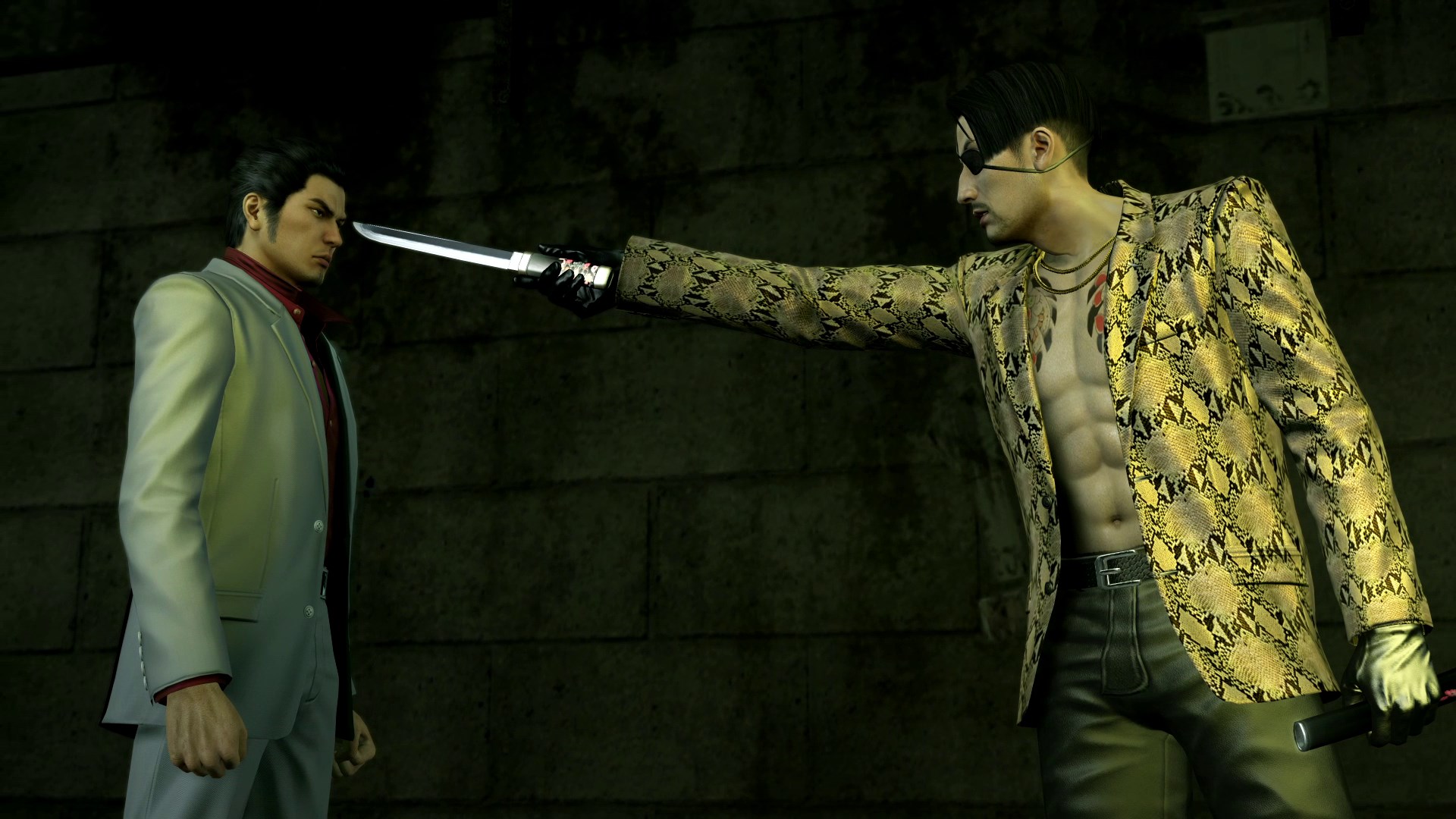 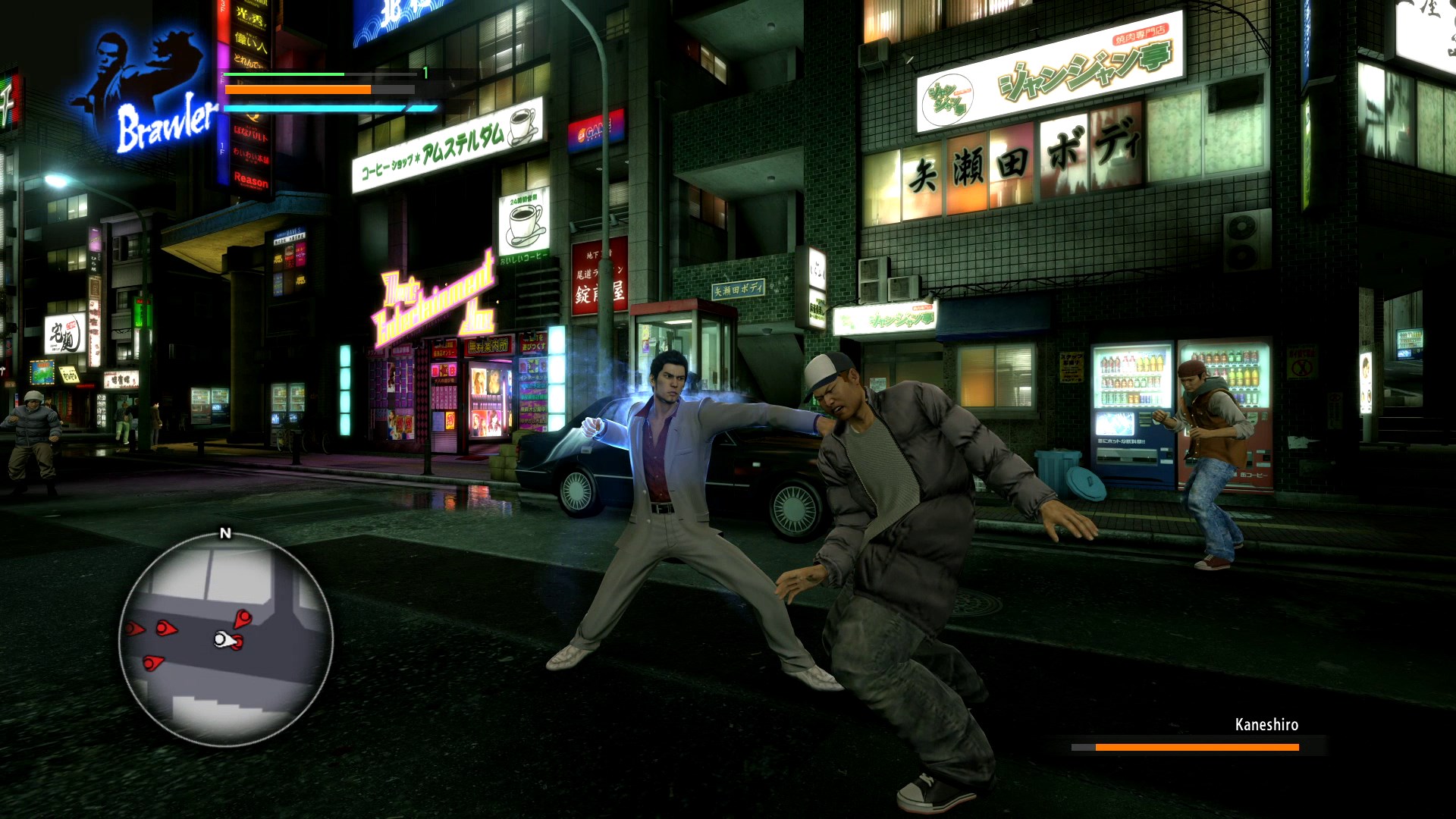 To save his best friend, Kazuma Kiryu takes the fall for a crime he didn’t commit, and ends up with a 10-year prison sentence. After being released, Kiryu finds himself expelled from his yakuza family, and alone in a world he no longer recognizes.

Events take a turn for the worse when 10 billion yen vanishes from the vault of the Tojo Clan, Kiryu's former yakuza family, igniting a war in the red-light district of Kamurocho. Together with a mysterious girl named Haruka, Kiryu must fight to survive and uncover the truth hidden amidst the chaos surrounding them.
Information from the official Microsoft site. All Rights Reserved.